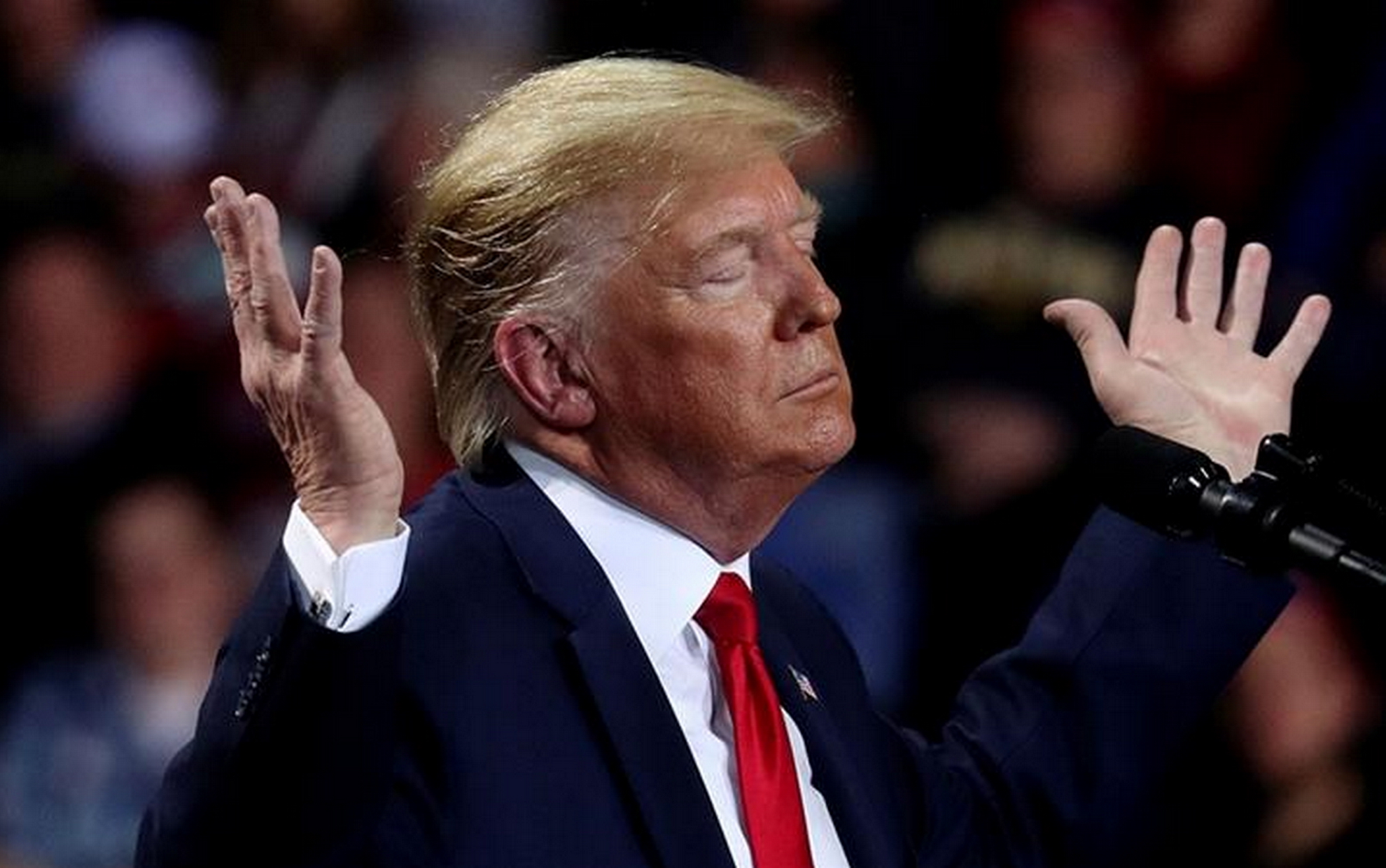 In the ongoing struggle between Trump and his opponents in Congress over military actions against Iran, Democrats achieved a temporary victory when they voted in the House of Representatives on Thursday in favor of a resolution stipulating the limitation of Trump’s ability to take any military action against Tehran.

The US House of Representatives voted last night to limit President Donald Trump’s ability to take any military action against Iran, in an effort by lawmakers to restore the role of Congress in decisions to wage wars.

The Democrats had proposed the text of the non-binding resolution, after an American strike in which the commander of the Quds Force in the Iranian Revolutionary Guard Qassem Soleimani was killed, which led to a dangerous escalation and increased the risk of war between the United States and Iran.

224 deputies voted in favor of the resolution, while 194 opposed it, knowing that three Republican lawmakers supported the decision demanding the president not to take any military action against Iran without the approval of Congress.

This largely symbolic decision would spark a heated debate about the powers of the presidential war, at a time of heightened tension with Tehran, the archenemy of the United States.

On Wednesday, Trump chose to calm with Iran after the two countries were on the brink of war, against the backdrop of an American strike in which Soleimani and Deputy Chairman of the Iraqi Popular Mobilization Organization, Abu Mahdi Al Muhandis, were killed in Baghdad last Friday.

Tehran responded to the strike by firing missiles at air bases used by US forces in Iraq.

However, Democrats, along with two Republicans, questioned the administration’s justifications for the assassination of Soleimani, and they are demanding that Congress restore its role in the President’s decisions regarding waging wars.

The text that was voted upon is based on the War Powers Act, which was passed in 1973 and prevents the president from launching a war unless he obtains the approval of Congress.

The text was proposed by Senator Elisa Slotkin, a former CIA official with extensive experience in Iraq.

The formula includes exceptions that allow the president to use military force to prevent an “imminent” attack against US or US soil.

The text presented to the House of Representatives does not rise to the force of law, but can be used politically to sting harsh criticism of the President’s foreign policy.

Trump said Thursday before the vote that he was counting on his Republican Party to form a united front against the measure.

“I hope that all Republican lawmakers will vote against the war powers decision that crazy Nancy Pelosi wants”, he said in a tweet.

In a related development, Trump said that the United States killed the prominent Iranian military commander, Qassem Soleimani, shortly after he arrived in Iraq last week, in part because “they were looking to bomb our embassy”.

“We caught a broken monster and we eliminated it, and that should have happened a long time ago”, Trump told reporters at the White House last night.

We did this because they were looking to bomb our embassy”.