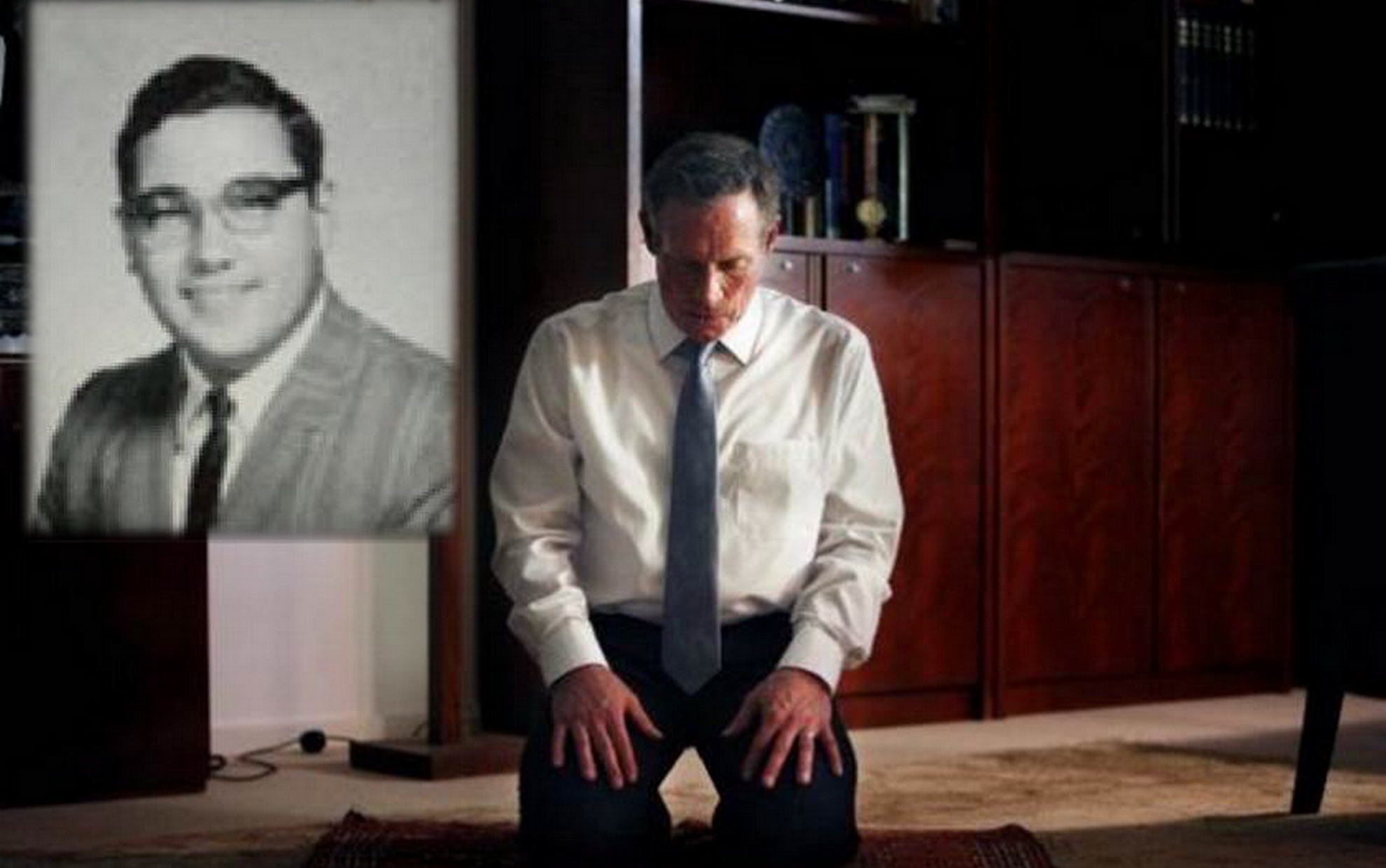 He’s called by many nicknames, such as “the wolf”, “Michael Allah” and “The Ayatollah”…

However, his name in the CIA is “Roger”.

Michael D’ Andrea, since he was appointed by the CIA at the Special Operations Command center in Iran, Qasim Soleimani has been leaving for him wherever he is.

It seems surprising that an agent on the American soil is called an “the Ayatollah”, but the sensitivity of his position in the agency, and the fact that he was responsible for special operations for Iranian affairs, made the title impose itself.

As for the title “Michael God”, it is due to the fact that he is married to a Muslim woman from the Mauritius Islands, and she is of Indian origin, from the Gujurat region, and her name is Farida Korimji.

Knowing that the title may have been obtained just because of his marriage, and not because of his conversion to Islam, which usually happens to Americans married to Muslim women, where the person seeks to please the family more than religiousness!

Mike D’ Andrea joined the CIA in 1979, according to Newsweek and The New York Times.

Then, like all clients, he trained for six months on the “farm”, as they call it, in the Langley area on the outskirts of Washington, DC.

Then he was appointed to Dar es Salaam, Tanzania, in eastern Africa.

He was transferred to several intelligence centers, and included in positions, until he worked inside the agency during the period of Sheikh Khalid Muhammad’s torture.

At the time, those operations proved their total failure, and because of them, the Senate intervened under the leadership of the head of the Intelligence Committee, Diane Feinstein (Democrats), which issued its famous report, which exposed the CIA’s methods of torture, especially “delusions of drowning”.

This is what led to the cessation of all torture, especially after it came to President George W. Bush, who was not aware of what was happening, while Vice President Dick Cheney was the first coordinator of all these operations, as his terrifying location appeared as depicted in the movie “The Representative”.

In July 2015, The New York Times published an article revealing the identity of Mike D’ Andrea, which put him in a very difficult position within the agency, where the newspaper indicated his appointment to the Special Operations Command Center against Iran. Perhaps this is what earned him the title “The Ayatollah”.

Because of this article, President Donald Trump rebuked the New York Times, knowing that the newspaper had consulted with intelligence agencies before deciding to publish due to the sensitivity of the issue.

This prompted D’ Andrea to become public after he remained a “ghost” working in secret, and hunted with “Drone” planes prominent members of the “Al Qaeda” organization, including perhaps Anwar Al Awlaki in Yemen.

In 2009 D’ Andrea was responsible for those operations he was running from Virginia, and before that he was in the operating room that chased and killed Osama bin Laden in Abbotabad, Pakistan, a process that caused him the title of “wolf” as depicted in the movie “Thirty After Zero” “That is thirty minutes after midnight.

Michael D’ Andrea remained a ghost for about twenty-five years until his cover was revealed by the “New York Times” as mentioned above. He started his work at the CIA as an unrecognized customer, but it was reported that he is ethical and tireless for work.

It been said, that he used to smoke greedily after quitting smoking for ten years, but he returned to his habit when he was chasing bin Laden in his early sixties.

Michael D’ Andrea obtained all these titles due to his tireless work as he slept in one of the agency’s offices for several days in a row, and this earned him the respect of his colleagues and certainly his enemies.

Does Michael D’ Andrea have a finger in the process of chasing Qassem Soleimani to the moment he was targeted?