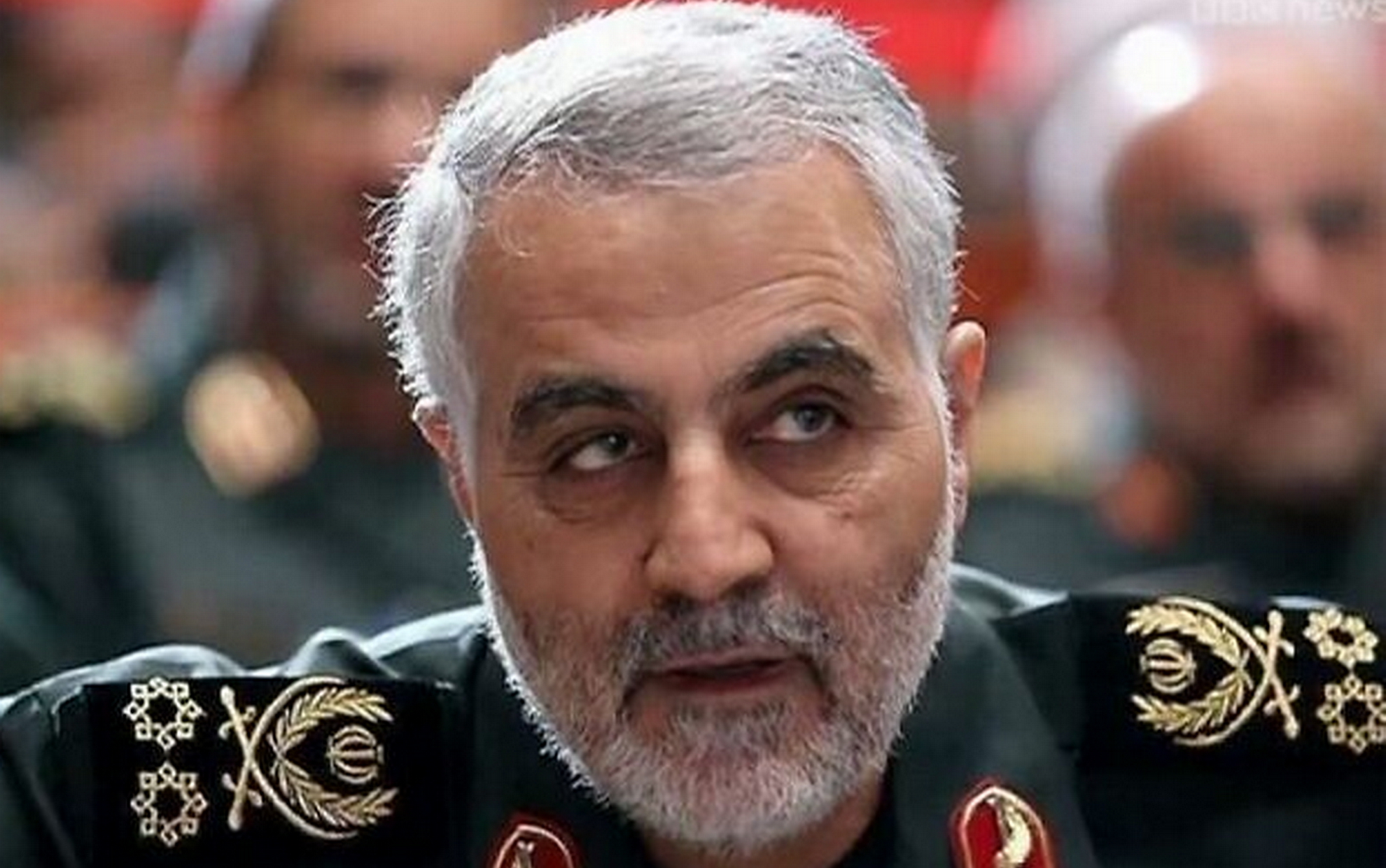 An Iraqi official said, “The initial results of the Baghdad investigation team indicate that the first information about Soleimani was received from Damascus Airport”.

“The function of the Baghdad airport cell was to confirm the arrival of the target and the details of his convoy”.

Four soldiers of the Iranian Revolutionary Guards accompanied him in the car.

The car stopped near a stairway leading to the Airbus A320 aircraft of the Cham Wings Airlines heading to Baghdad.

Neither Soleimani nor his companions were listed on the passenger lists, according to an employee of Cham Wings Company who described to Reuters the scene of their departure from the Syrian capital.

An Iraqi security source familiar with Soleimani’s security arrangements said that the Iranian military commander avoided using his own plane because of increasing concerns for his personal security.

This was Soleimani’s last flight.

Missiles fired by a US drone while he was leaving Baghdad airport in a convoy of two armored cars assassinated him.

The man who received him at the airport, Abu Mahdi Al Muhandis, deputy head of the Iraqi Popular Mobilization Authority, was also killed with him.

Two Iraqi security officials told Reuters that the Iraqi investigation into the strikes that killed the two men on January 3 had started minutes after the US strike.

Members of the National Security Service closed the airport and prevented dozens of security officials from leaving, including police, passport officials, and intelligence personnel.

Investigations focused on how suspected informants inside the airports of Damascus and Baghdad collaborated with the US military to help him track and locate Soleimani, according to Reuters interviews with two Iraqi security officials directly familiar with the investigation by Iraq, two Baghdad airport staff, and two Police officials and two employees of Cham Wings Company, a private airline based in Damascus.

The investigation is led by Faleh Al Fayyad, who is the Iraqi National Security Adviser and head of the Popular Mobilization Authority.

An Iraqi security official told Reuters that National Security Agency investigators had “strong indications that a network of spies inside Baghdad airport was involved in leaking critical security details” to the United States about Soleimani’s arrival.

The source said that the suspects, including two security officials at Baghdad Airport and two employees in the wings of the Levant are “a spy at Damascus Airport and another working on the plane”.

The official added that National Security Agency investigators believe that the four suspects, who were not arrested, worked within a broader group of people to provide the US military with information.

Damascus did not respond to a request from us to comment.

An Iraqi official added that members of the National Security Service in Baghdad were investigating the two security personnel at the airport, both of which are affiliated to the Iraqi Facilities Protection Directorate.

The official added, “The initial results of the Baghdad investigation team indicate that the first information about Soleimani was received from Damascus Airport.

“The Baghdad airport cell’s job was to confirm the arrival of the target and the details of its convoy”.

The National Intelligence Service media office did not respond to requests for comment.

The Iraq Mission to the United Nations in New York did not respond to a request for comment.

The Pentagon declined to comment on whether detectives in Iraq and Syria played a role in the attack.

US officials told Reuters, speaking on condition of anonymity, that the United States had been following Soleimani’s moves for days before the strike, but they were reluctant to specify how the army determined its position on the night of the attack.

A director at Cham Wings Company in Damascus said that the airline’s employees are prohibited from commenting on the attack or investigation.

A spokesman for the Iraqi Civil Aviation Authority, which operates the country’s airports, declined to comment on the investigation, but described it as a matter of routine after an incident like this involving senior officials.

Soleimani’s plane landed at Baghdad airport at approximately 12:30 after midnight on January 3, according to two airport officials who used photos taken by security cameras.

The general and his guards left the plane directly to the airport, without going through customs.

The engineer met him outside the plane, as the two took an armored vehicle waiting for them.

Airport officials said the soldiers guarding the general were in another large armored vehicle.

The officials added that the two cars went under the eyes of security personnel at the airport to the main road that leads to the outside.

The first American missile struck the Soleimani car and the engineer at 12:55 am (local time).

The Iraqi officials said that during the hours after the attack, investigators examined all calls and text messages that evening shift workers had received at the airport in search of who informed the United States of Soleimani’s movements.

The sources said that members of the National Security Agency interrogated airport security personnel and the Cham Wings Company for hours.

One of the security officials said that he was interrogated for 24 hours before being released.

“They asked me a million questions,” he added.

They interrogated him thoroughly for hours about everyone who spoke to them or exchanged text messages with them before the Soleimani plane landed, including any “strange requests” related to the Damascus flight, and they confiscated his mobile phone.