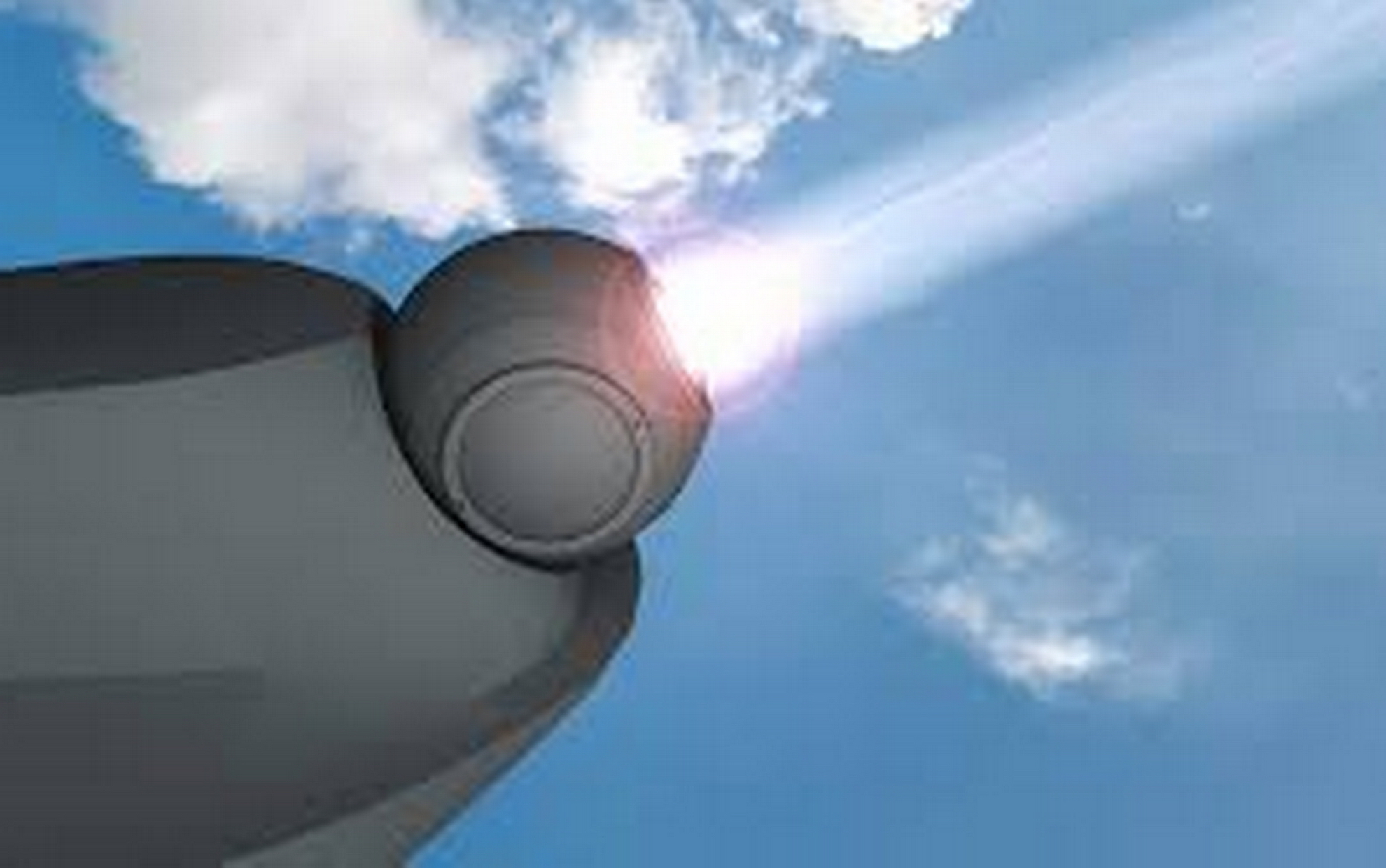 The Israeli Ministry of Defense announced on Thursday that it had achieved a “breakthrough” in developing military laser devices as tension escalated in the region after Iran hit two bases used by the Americans in Iraq, in response to the assassination of General Qassem Soleimani.

An Israeli official, who asked not to be named, told AFP that “the laser, which is still under development, will be able to intercept everything” launched against Israel, including long and medium-range missiles, rockets, mortars and drones.

“The new technology, which Israel hopes to test later this year, depends on using electricity to power the laser”, the official said.

However, it remains unclear when the system will operate.

The sudden assassination of General Soleimani raised a state of alert in Israel, a close ally of the United States, while Israel warned that it would deliver a “resounding blow” in the event of an Iranian attack.

Iran fired missiles at two bases where American soldiers are stationed in Iraq in response to Washington’s assassination of Iranian General Qassem Soleimani, which threatens to explode the situation in the region.

Israel regards Iran as its archenemy since the Islamic revolution in 1979 toppled the pro-Western Shah.

“Israel has been working to develop the use of lasers to intercept air threats for more than three decades”, said retired general Yitzhak Bin Yisrael.

“The chemical technology was used in the past to operate the laser, but it did not prove effective in contrast to the packages that operate with electricity”, said the head of the security studies program at Tel Aviv University, and the former head of the Research and Development Directorate at the Ministry of Defense, Yitzhak Bin Yisrael.

“The new system can be installed on armored vehicles to intercept rockets and short-range anti-tank mortars to defend forces in the field”, as well as “the possibility of using them on an air platform to counter threats above the level of clouds”, said an unnamed Defense Ministry official.

Gen. Yitzhak Bin Yisrael stressed, “One of the most important defects of military laser devices is their dependence on the weather, as the laser will not be able to operate during poor visibility, as in cases of cloudiness and sandstorms”.

“The new technology is economical, because using laser beams instead of rockets to counter threats is much cheaper and more efficient thanks to the speed factor”, he added.

He noted that eliminating the threat with laser “will take about a second” from the moment the target is set.