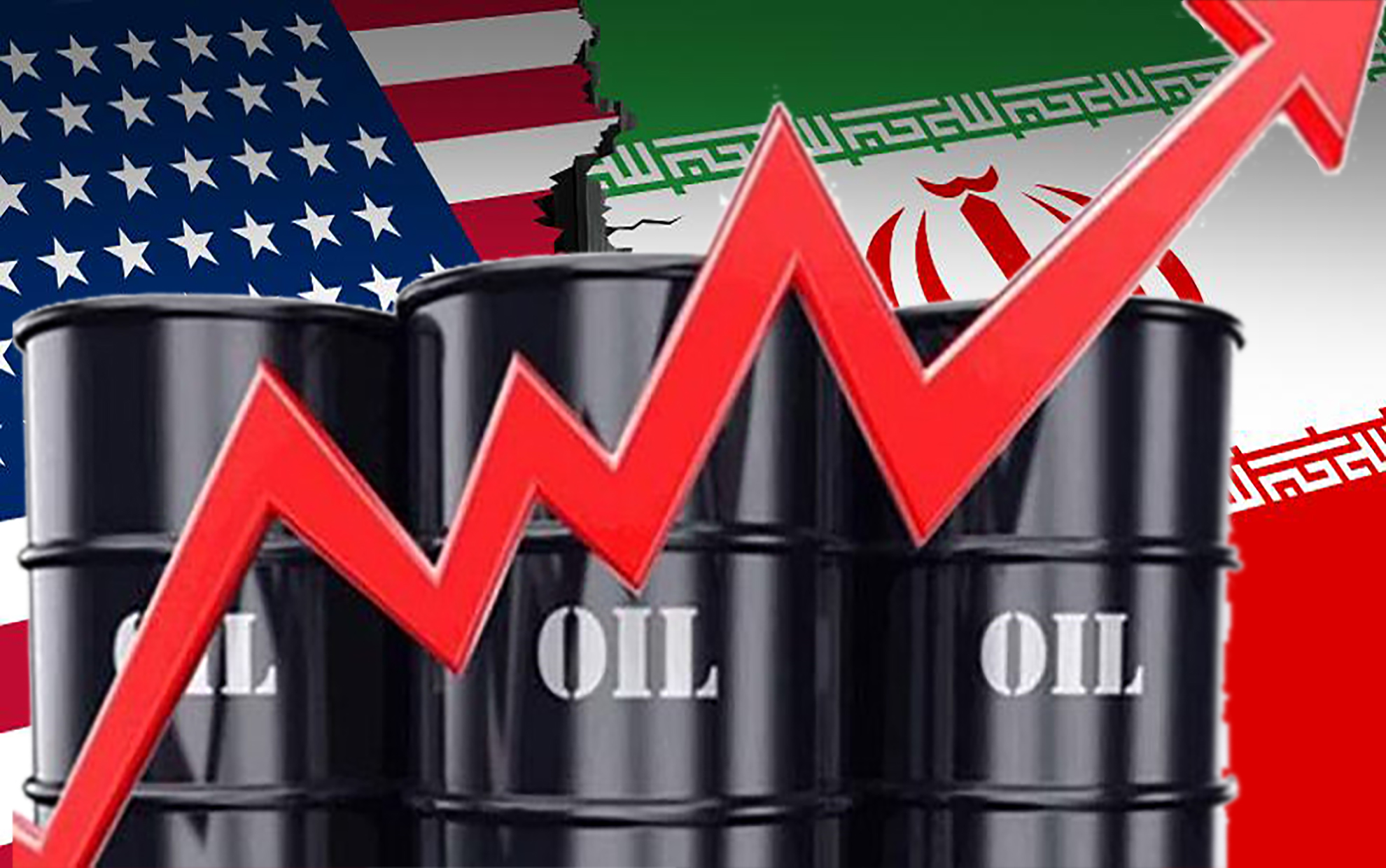 The price of a barrel of oil jumped Wednesday morning by more than 4.5 percent after Iran launched ballistic missiles at two air bases used by the US and coalition forces in Iraq.

The barrel of “West Texas Intermediate” crude rose by 4.53 percent to $ 65.54 before returning and retreating slightly, as soon as the news of the ballistic missile strike launched by Iran in response to the American strike that killed the commander of the Quds Force in the Iranian Revolutionary Guard, Lt. General Qassem Soleimani And the deputy head of the Iraqi crowd, Abu Mahdi Al Muhandis, in Baghdad last week.