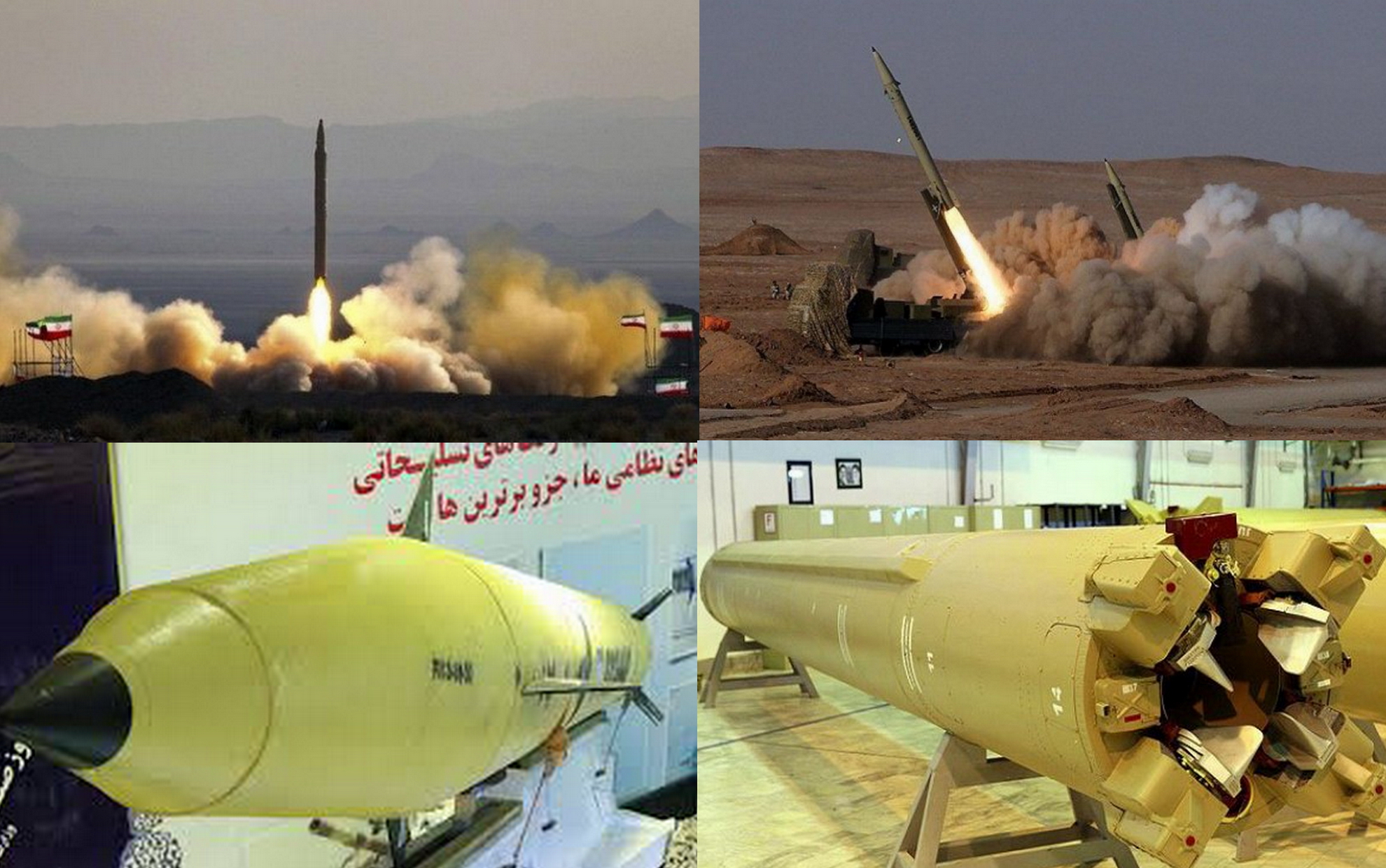 The Iranian Revolutionary Guards announced that they bombed the Ein Al Assad and Erbil bases with dozens of “Qiam and Fateh 313” missiles, and the missiles destroyed one of the aircraft in the runway of “Ein Al Assad”.

The ballistic missile system of “Qiam” is a medium-range missile produced by the factories of the Iranian Ministry of Defense, thanks to the design of the Iranian commander, Tehrani Moghaddam.

The missile is characterized by its ability to hit targets with high accuracy, and the maximum flight height reaches a distance of 195 km, and it works with liquid fuel through a single-stage combustion process.

Its explosive head weighs 645 grams of high-explosive material, approximately 880 millimeters in diameter, and does not exceed 6380 kilograms in weight, while its range reaches 800 km.

It can carry various nuclear warheads, as it is launched from various types of platforms, marine ships and submarines.

The Iranian Tasnim news agency, which is close to the Iranian Revolutionary Guards, stated that the missiles that also been used were the “Fateh 313 missiles”, which have a range of 500 km.

The Fateh 313 is a lightweight Iranian-made ballistic missile that uses light fuel and homemade sensors.