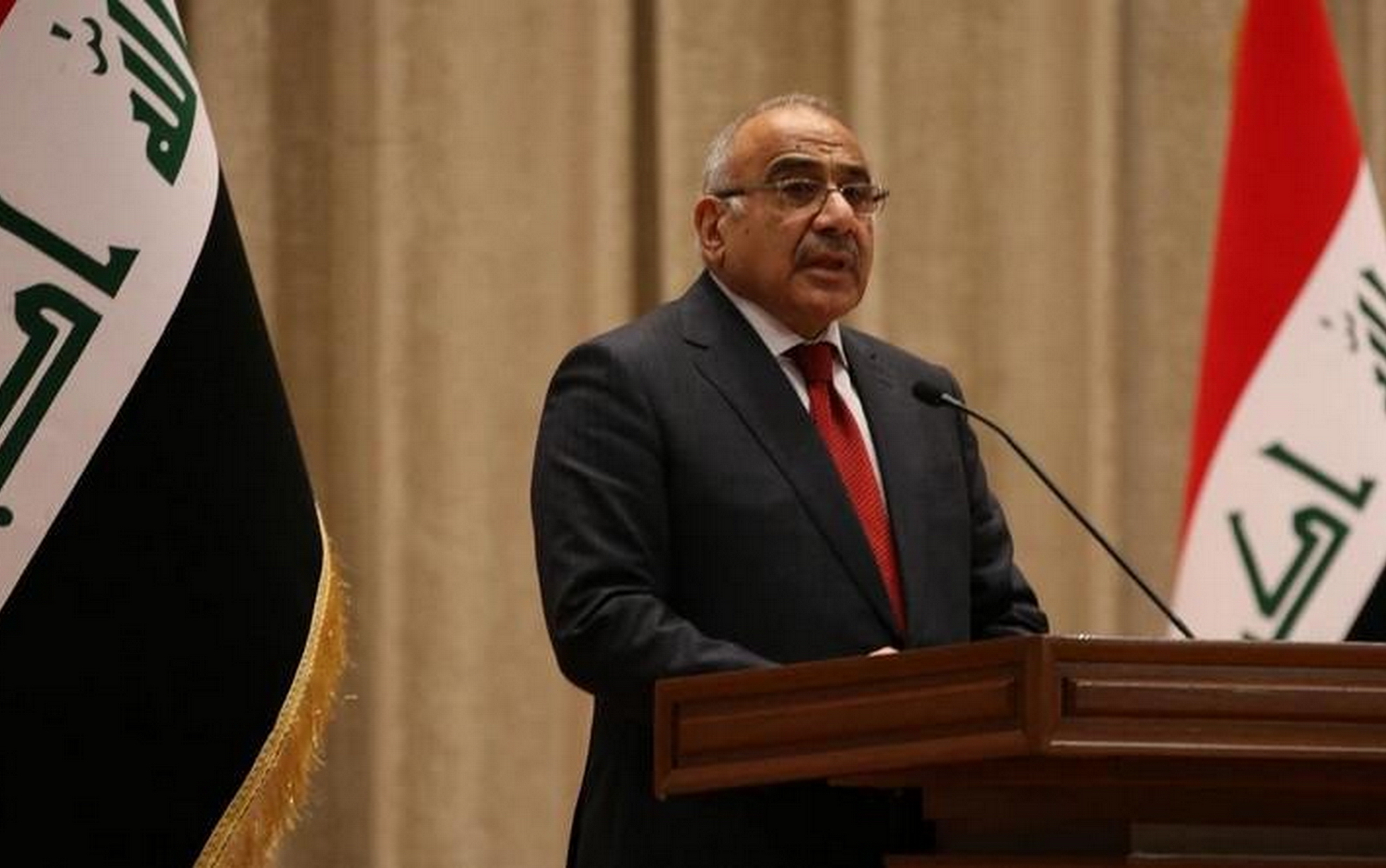 The US Secretary of Defense announces that there is no change in policy and his country’s forces will not leave Iraq nor a signed message announcing the withdrawal.

The resigned Iraqi Prime Minister, Adel Abdul Mahdi, announced on Tuesday that he had received a message from the Americans on Monday, “signed” by the commander of the American military operations in the country, stating that “the relocation will aim to withdraw from the country”.

The United States announced on Monday that it had reported to Iraq “by mistake” that it was preparing to withdraw its forces from its territory.

In an official message addressed to the Iraqi Joint Operations Command, and US and Iraqi military officials confirmed to AFP, the US military said that the US-led coalition forces were “taking specific measures to ensure the exit from Iraq” and would implement “repositioning” in the coming days and weeks.

The message signed by General William Sealy III, commander of the US Mission in Iraq, added that the decision came “out of respect for the sovereignty of the Republic of Iraq”, noting that “there will be an increase in helicopter flights in and around the Green Zone… during the night hours”.

Journalists from France Press noticed a number of helicopters flying in central Baghdad several nights ago.

However, the US Army Chief of Staff quickly announced that the message was “blackened” and was sent in error.

“It was a mistake made by McKinsey”, General Mark Millie said, referring to US Central Command chief General Frank McKenzie, stressing that this message was “blackened” and “should not have been sent”.

On Tuesday, Abdul Mahdi confirmed that it was “an official message in the natural context… It is not a paper signed by the printer or came by chance”.

For his part, US Defense Secretary Mark Esber stressed on Tuesday that the United States will not withdraw its forces from Iraq, denying the existence of a letter signed by the American side announcing the withdrawal of those forces.

We will not leave Iraq”, he said, adding “No signed message, to the best of my knowledge”, after Iraqi Prime Minister Abdel Mahdi said he had received a signed copy of an American message offering steps to get out of Iraq.