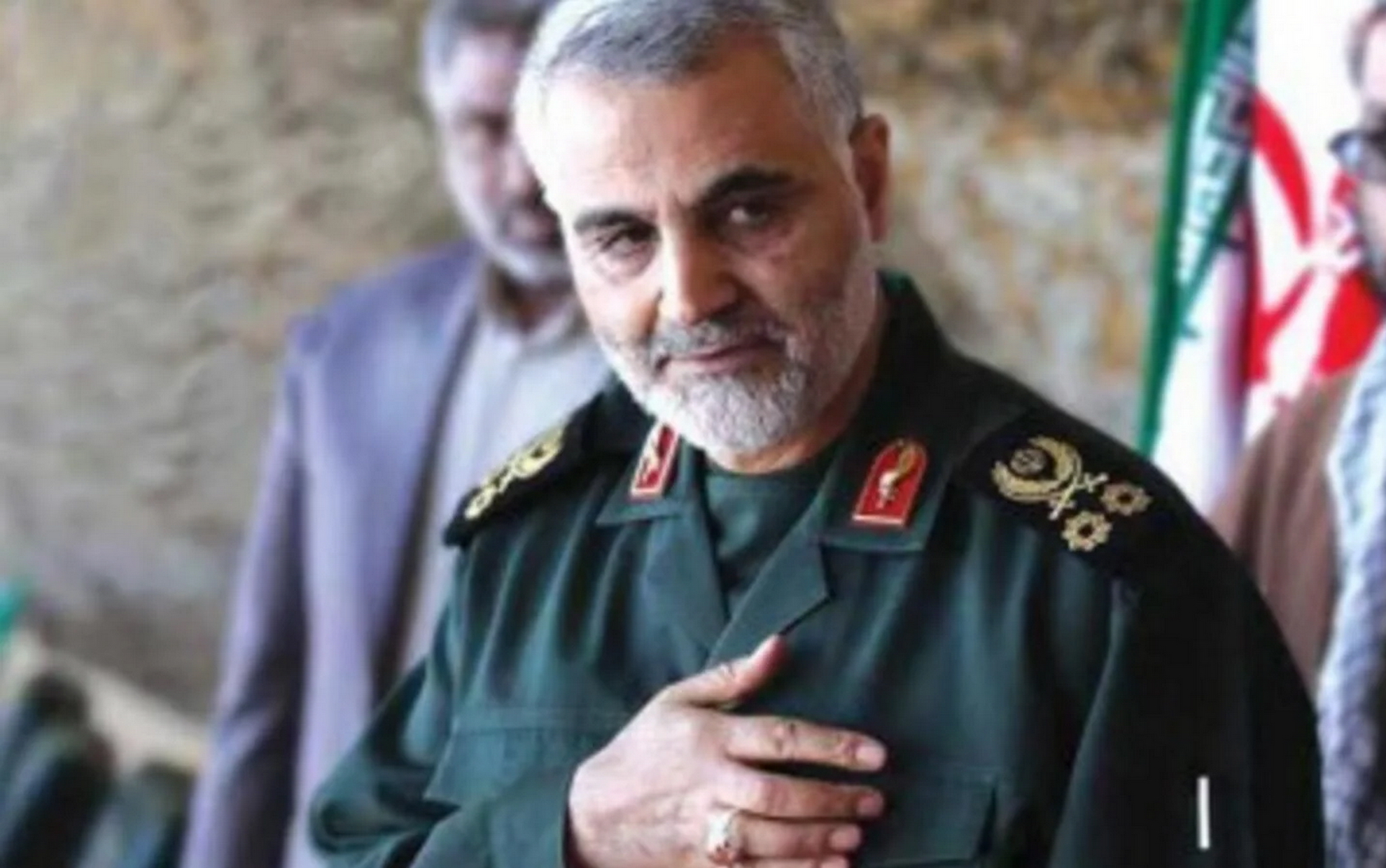 He was considered the top Special Forces soldier in the world.

The Al Hashd Al Sha’abi constitute an army of some 80,000 Iraqis loyal to Iran.

These assassinations come on the heels of the attack on the Baghdad US Embassy by pro-Iranian protesters, which caused no casualties.

They were ordered, in retaliation, by US President Donald Trump in person.

All leaders in the region are appealing for de-escalation, while Iran’s Leader of the Revolution, Ayatollah Ali Khamenei, is calling for revenge.

In Iraq, various Shiite militias, national or pro-Iranian, are mobilizing their troops.

The price of oil immediately soared more than 3% per barrel.

The Al Quds Force (namely, Jerusalem in Arabic and Farsi) never conducted operations in Iran, but only abroad, particularly in Iraq, Lebanon, Syria, Palestine, Yemen. With the death of General Soleimani, Iran is forced to clarify its military strategy and to redefine its priority objective: defend the country, take up the defense of the Shiite communities in the world, or fight against imperialism; three very different targets.

In the United States, forces opposed to President Trump will now have the opportunity of assassinating him while pointing the finger at the Shiite world.

As for Iran, while it never misses an opportunity to assassinate its traitors abroad, it considers it counterproductive to take out foreign leaders.