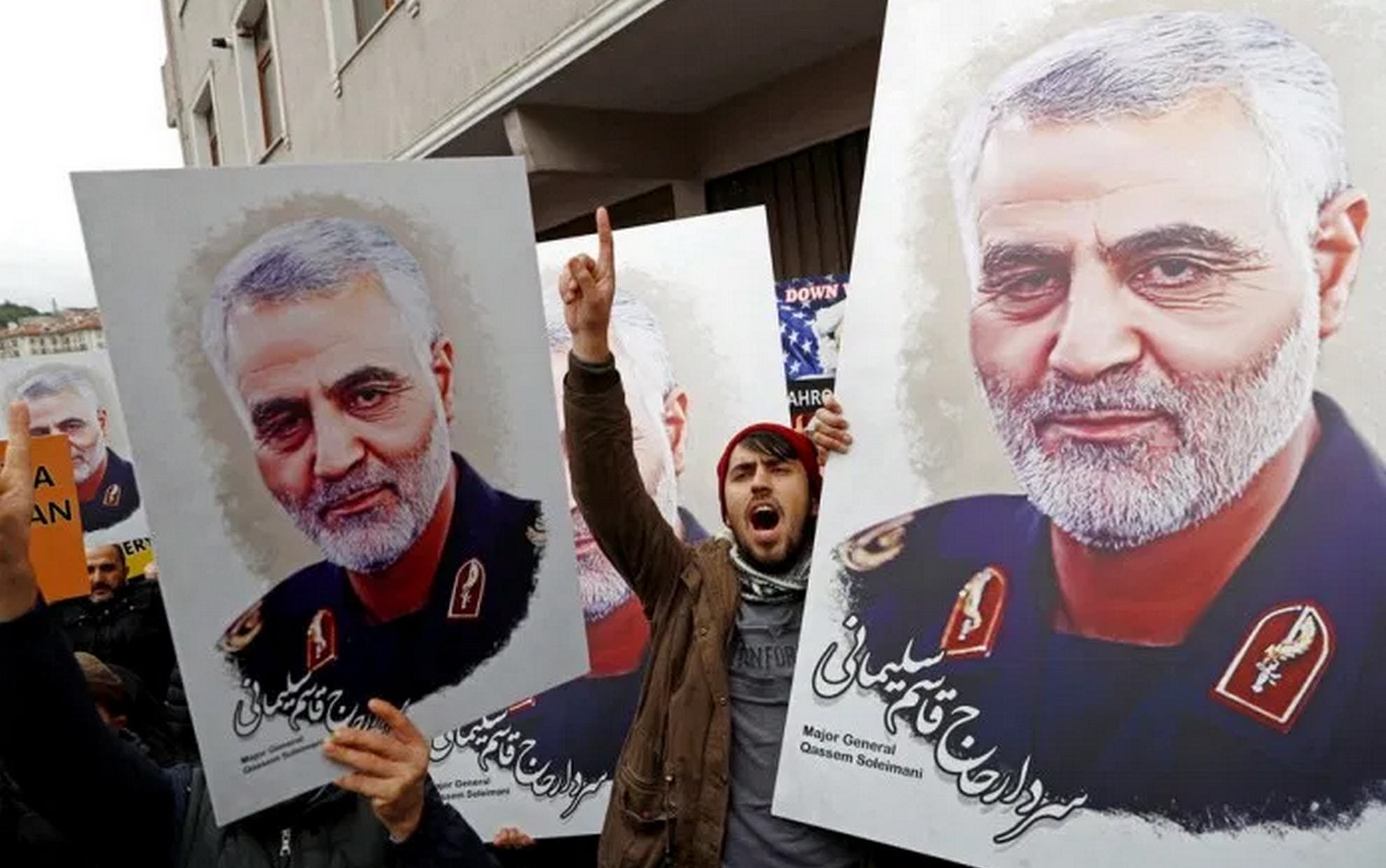 According to the Western media, General Qasem Soleimani, commander of the Iranian Revolutionary Guards elite Al Quds force, was preparing an operation intended to win back Iraqi public opinion.

In the midst of the Shiite community’s escalating protests against Iranian influence over the Iraqi political class, attacks have been allegedly carried out against US interests, triggering a US response against Iraqi protesters, which in turn ignited Iraqi nationalism to the detriment of the ongoing revolt.

It was, purportedly, in order to frustrate this plot that, on 2 January 2020, the United States assassinated Qasem Soleimani and his loyal supporter Abu Mehdi Al Mouhandis. [

According to the US, Iran had been forewarned through a statement delivered by US Defense Secretary Mark Esper.

This narrative, even if logical, is hardly credible.

The strategy attributed to General Soleimani is in no way consistent with his well-known modus operandi, nor with that of the Iranian secret services.

Quite the contrary, it is strangely reminiscent of US Ambassador John Negroponte’s rationale: foment an Iraqi civil war as a means of stifling the Iraqi Resistance.

Other interpretations of the events are of course possible, starting with a US desire to seize on the mutual paralysis of the Iranian government forces and the Revolutionary Guards.