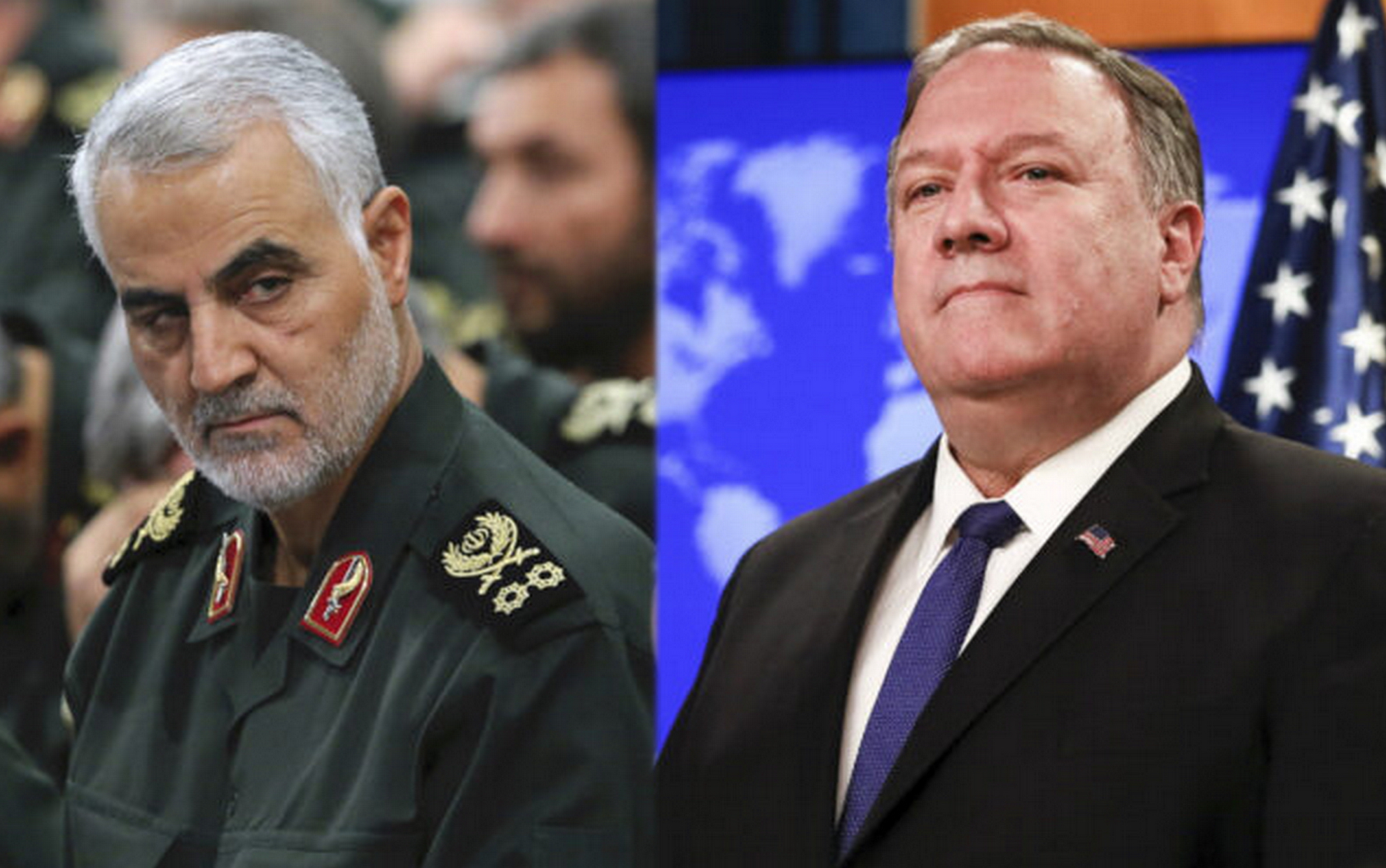 The Washington Post published a report highlighting the role of US Secretary of State Mike Pompeo in the White House decision to assassinate the Quds Force Commander of the Iranian Revolutionary Guards, Qassem Soleimani.

In a report published today, Monday, the newspaper quoted US officials, who requested anonymity, to confirm that the decision to assassinate Soleimani came with Pompeo’s insistence, noting that the Foreign Minister had made multiple contacts with President Donald Trump during the days before the killing of the prominent Iranian general with a US raid in Iraq.

One of those officials noted that Pompeo had become “sulky” due to his “loss” in similar consultations that took place at the highest level last June, when Trump last minute withdrew a plan to launch military strikes against Iran in response to the downing of an American drone.

However, recent changes in Trump’s national security team and the president’s concerns that he appeared hesitant in the face of “Iranian aggression” gave Pompeo an opportunity to insist on the steps he was supporting.

A senior US official confirmed to the newspaper that Pompeo spoke for the first time with Trump about the possibility of assassinating Soleimani months ago, but that the president and the Pentagon were not then ready to endorse such an operation.

However, this atmosphere changed after an American contractor was killed by a missile attack on a military base in Iraqi Kirkuk on 27 December, and two days later Pompeo, accompanied by Defense Minister Mark Esber and Chief of Staff of the US Army Mark Milli, arrived at Trump’s Maralago resort in Florida to offer In a secret summary, the president should have possible response options to the attack, including the assassination of Soleimani.

The newspaper sources indicated that one of the main factors that prompted Trump to choose the assassination of Soleimani, which raised great surprise and shock among some officials, is due to the coordination between Pompeo and Esper, who studied together at the American Military Academy, and discussed the issue with Trump, according to a senior official in The American administration, as well, was supported by Vice President Mike Pines.

The Washington Post pointed out that Trump chose Pompeo to defend the decision to assassinate Soleimani in front of the media and foreign partners in recent days, and quoted European diplomats as saying that the US Secretary of State was expecting foreign allies to express their support for the process although it was carried out without coordination With them.

The newspaper concluded that Soleimani’s assassination constituted a “bureaucratic victory” for Pompeo, but that it could bring dire consequences, including the assassination of American diplomats in the region, which would inflict a painful blow on Pompeo’s political aspirations, especially since he repeatedly criticized former Secretary of State Hillary Clinton for failing to prevent American Ambassador to Libya Christopher Stevens was killed in an attack on the Washington Consulate in Benghazi, Libya, in 2012.