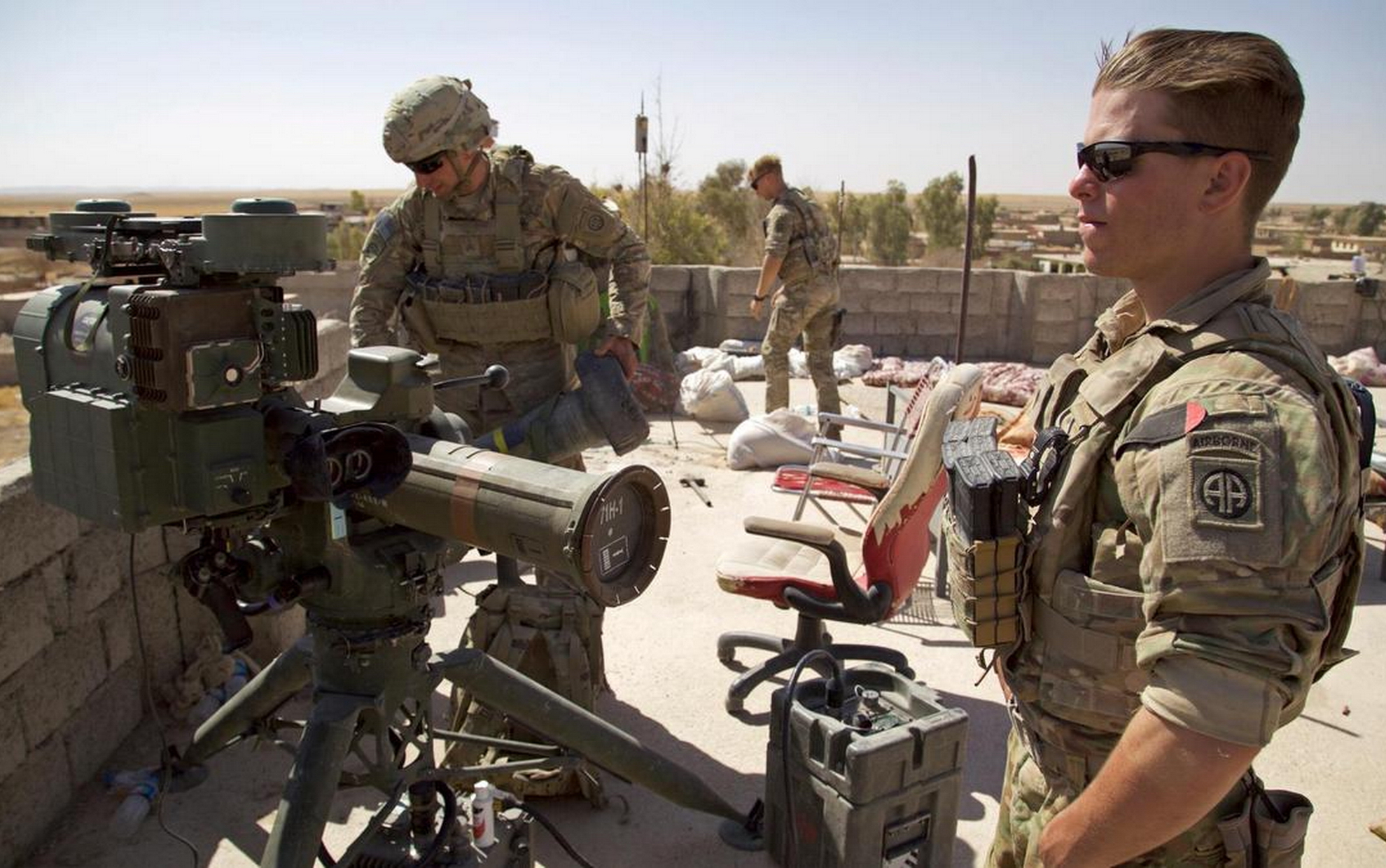 Speaker of the United States House of Representatives Nancy Pelosi has announced that Congress will vote this week on a draft resolution aimed at limiting US President Donald Trump’s military powers toward Iran.

Pelosi said, in a statement, late on Sunday evening, the House of Representatives will submit and vote on a draft resolution to limit the powers of US President Trump regarding Iran, noting that this project is similar to the project presented by Senator Tim Kane in Senate.

Pelosi added that this decision “reaffirms the entrenched oversight responsibilities of Congress, by mandating that if no additional action is taken by Congress, the administration’s military actions regarding Iran will cease within 30 days”.

“In the past week, the Trump administration carried out a provocative and disproportionate air raid, targeting high-ranking Iranian military officials”, Pelosi said in her letter to lawmakers in the Congress, adding that this raid exposed our soldiers, diplomats and others with the threat of a dangerous escalation of tensions with Iran.

In addition, the Speaker of the House of Representatives of the American Congress considered that the responsibility of members of Congress “is to preserve the safety of the American people”.

For this reason, we are concerned that the administration has taken this measure without consulting Congress and without respecting the powers of Congress in Congress conferred on it by it.

Congresswoman Elisa Slotkin, a former CIA analyst, as well as the Pentagon’s Defense Department, who has specialized in Shiite militia profiles, will lead the House resolution.

This came as US President Donald Trump repeated his threat to target cultural and historical sites in Iran if Tehran attacked the United States as part of the response to the American raid that killed Qassem Soleimani, commander of the Al Quds Force in the Iranian Revolutionary Guard, last week.

Iranian officials threaten to target US interests in the Gulf region, in response to Soleimani’s death.

It is noteworthy that the North Atlantic Treaty Organization issued instructions to its personnel in Iraq to suspend all activities.

The Alliance fears a retaliatory response after the assassination of General Qassem Soleimani and officials of the Popular Mobilization Forces.