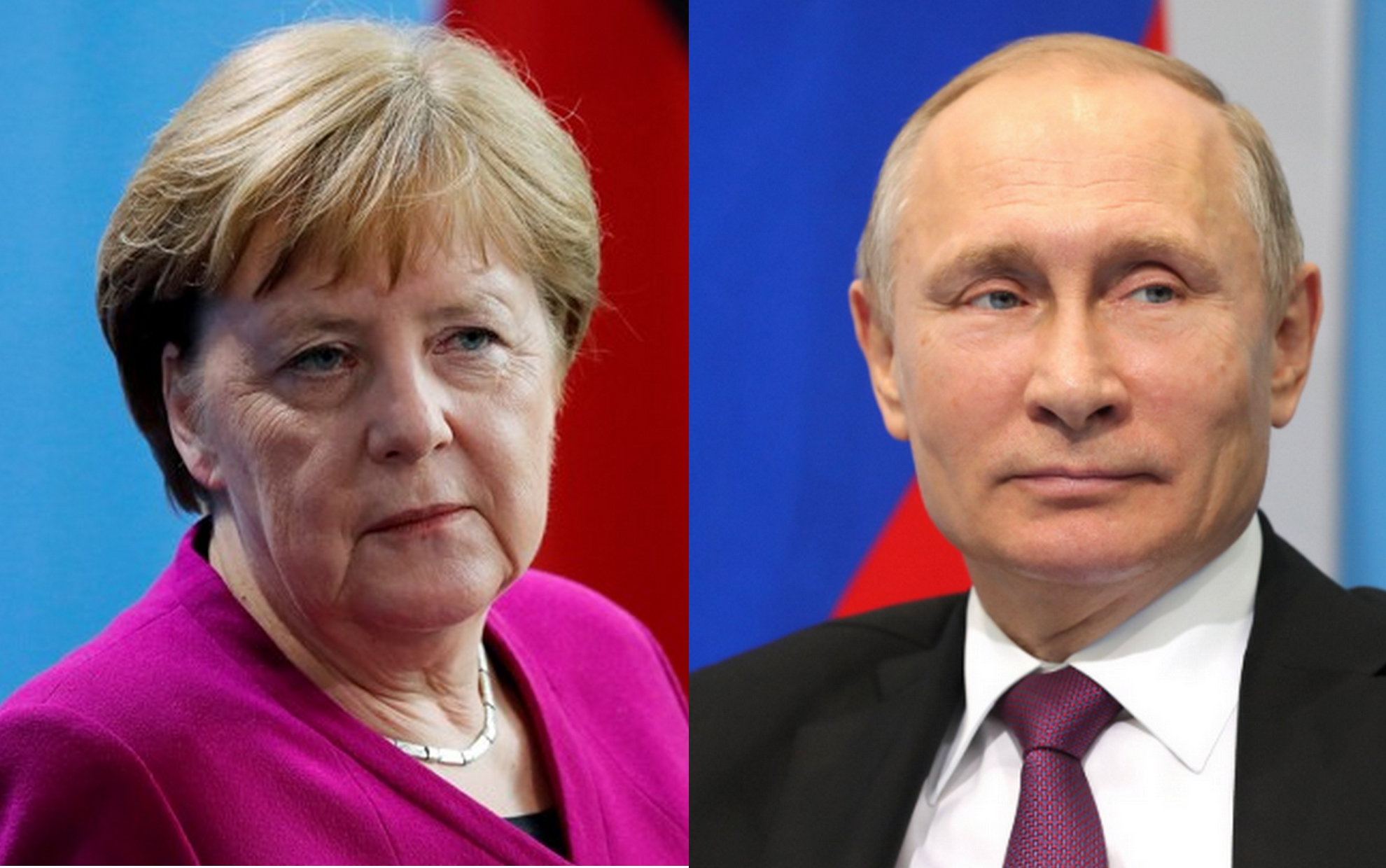 German Chancellor Angela Merkel plans to go to Moscow for talks with Russian President Vladimir Putin next Saturday that will focus on the escalation of tensions in the Middle East.

The Kremlin announced on Monday that the German chancellor is expected to come on an official visit at the invitation of the Russian President.

For his part, German government spokesman Stephen Seibert said today that Merkel intends to consult with Putin during the visit on “the hotbed of conflict currently raging in the Middle and Near East”.

Seibert added that German Foreign Minister Heiko Maas will accompany Merkel on her official visit to Russia, explaining that the meeting with Putin is scheduled to take place in the Kremlin, and that there will be a press conference after that.

It is noteworthy that the United States of America carried out a targeted attack to kill Qassem Soleimani, commander of the Quds Force of the Iranian Revolutionary Guard, on Thursday night / Friday in Baghdad.

According to the Kremlin’s data, the talks between Merkel and Putin are scheduled to address the situation in Syria and Libya as well.

Russia recently announced support for the peace initiative launched by Germany for Libya.

The Russian President and the German Chancellor also consulted recently on the matter.

Seibert added: “Russia is an important actor on the world stage.

It is also indispensable as a permanent member of the United Nations Security Council, when it comes to resolving political disputes, ”noting that efforts to achieve more progress in the conflict in eastern Ukraine will also be addressed.