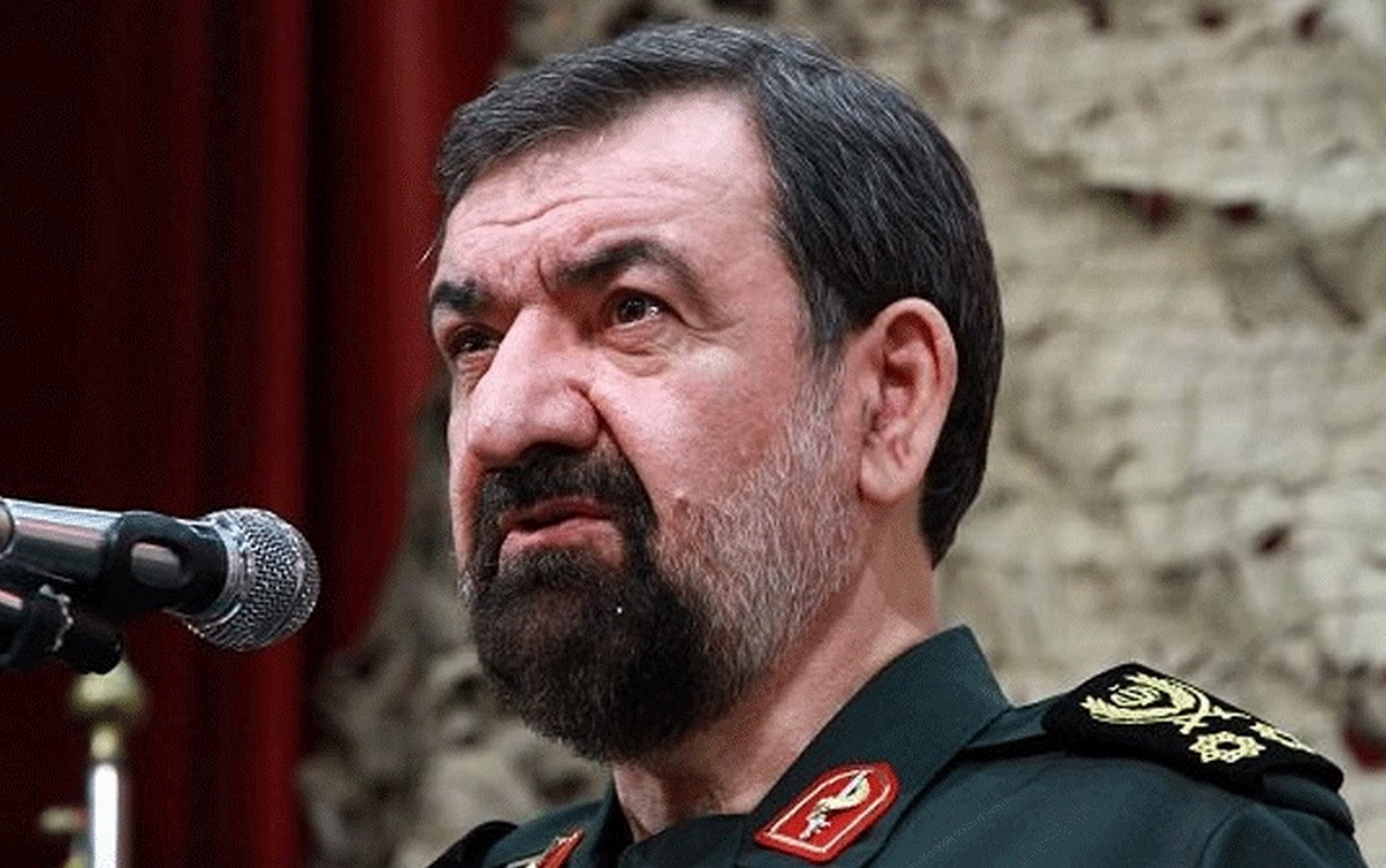 On Sunday, a senior Iranian official threatened to turn Tel Aviv and Haifa “into ashes” if the United States carried out and promised to bomb 52 targets in the Islamic Republic.

“Trump, did you say in a tweet that you will attack 52 targets in Iran?” Said Mohsen Rezai, head of the Iran Diagnostic Service and former commander of the Revolutionary Guards, addressing US President Donald.

“Trump, did you say in a tweet that you would attack Iran again if it retaliated?”

He added, according to the Iranian semi-governmental student news agency ISNA, quoting him.

Rezaei warned that if Trump carried out his holiday, “Iran will turn Haifa and Israeli urban centers into ashes in a way that will wipe Israel from the face of the globe”.

“If America takes the slightest measure after our military response, we will level Tel Aviv and Haifa to the ground”, he added in a tweet on Twitter.

Trump had warned Tehran on Saturday that his country had identified 52 sites in Iran that would strike it “very quickly and with great force” if the Islamic Republic attacked American targets or individuals, explaining that some of those sites are “at a very high level and important to Iran and Iranian culture”.

Trump affirmed that “the United States does not want more threats”, making it clear that the number 52 represents the number of Americans who have been held hostage at the US embassy in Tehran for more than a year in late 1979.

In addition, on Sunday, the Iranian Supreme Leader’s advisor confirmed that Iran’s response to Soleimani’s assassination would be “military”.

Gen. Qassem Soleimani, the commander of the “Quds Force” who was in charge of the Revolutionary Guards’ foreign operations abroad and the architect of the Iranian strategy in the Middle East, was killed in a US air strike targeting dawn Friday in front of Baghdad International Airport.