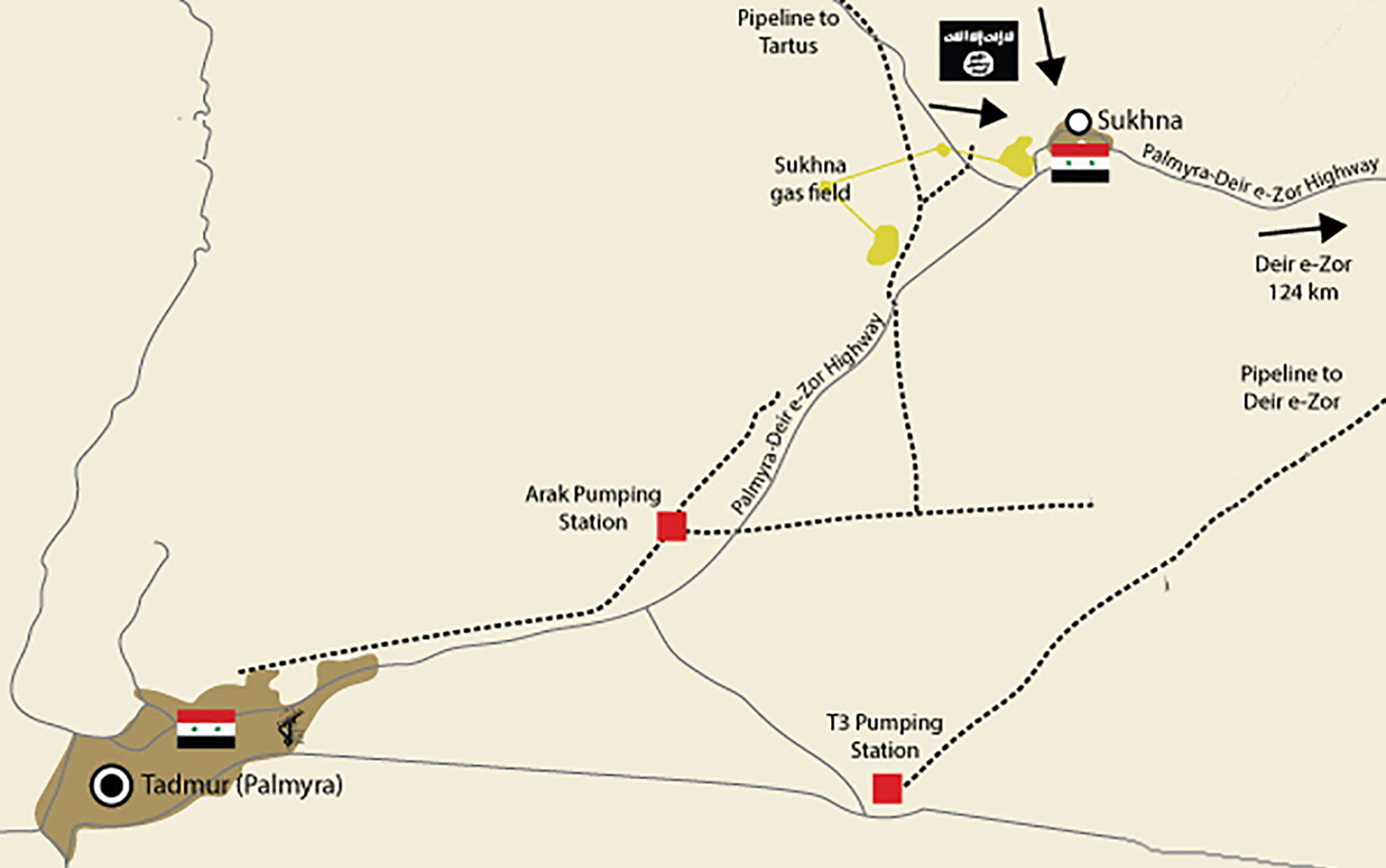 Local reports from Syria revealed the killing of more than 20 members of the Syrian army and the families of others in an attack by ISIS militants on the sites of the Syrian forces in the Badia countryside of Deir Al Zour, eastern Syria, at dawn today.

Reports revealed that ISIS militants launched an attack targeting the locations of the Syrian government forces in the areas of Sukhna in the northeastern Homs countryside and the areas of Kabbaj, Shula, and Hreibsha in the southeastern countryside of Deir Ezzor.

The German News Agency (dpa) reported, that there were elements of government forces who fled in the desert after the attack and their fate is not yet known.

Information also revealed that “the Deir Al Zour road is destroyed in the Al Shoula areas, south of Deir Al Zour, and the Al Sukhna area is not safe for the movement of civilians”.

On Saturday night, Sunday, ISIS militants killed 19 sheepherders in the Sabkha desert, 60 km in the southern countryside of Raqqa.

The locations of the Syrian government forces have been subjected to repeated attacks by ISIS militants, who continue to control areas in the southeastern Deir Al Zour area, near the Iraqi border.