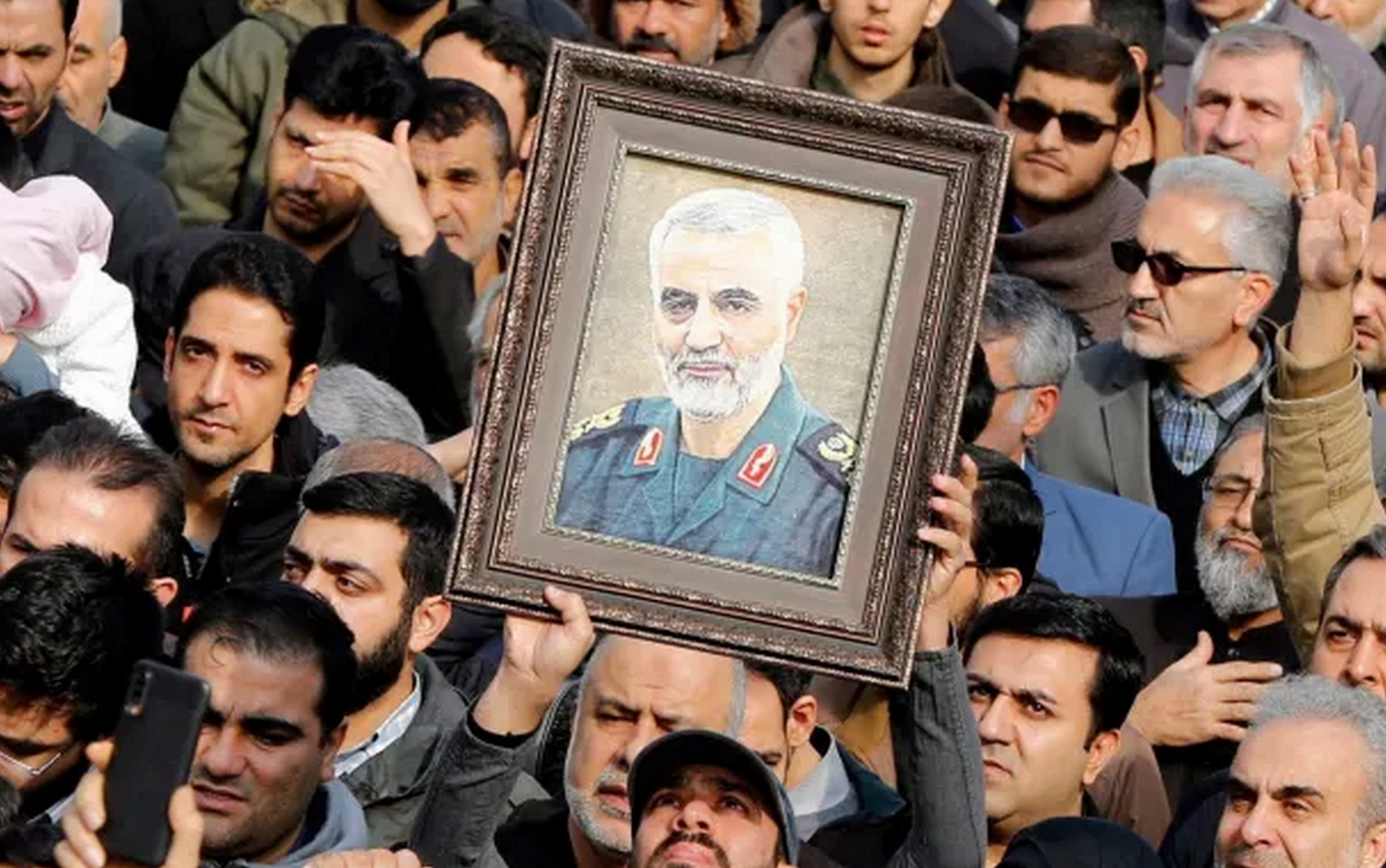 On Thursday evening, influential Republican US politicians praised the American raid that led to the killing of Iranian General Qasim Suleimani by order of President Donald Trump, while his Democratic opponents, and including his potential rival in the presidential election, Joe Biden, condemned the process.

Graham added shortly after the Pentagon confirmed that President Trump issued the order to kill General Suleimani, “I say to the Iranian government: If you want more, you will get more”, stressing that “if the Iranian aggression continues and I work at an Iranian oil refinery, I will consider Practical change”.

Like the senator in the California House of Representatives in Congress, Republicans have stood together behind Trump’s strategy.

“The defensive moves by the United States against Iran and its proxies match the clear warnings they received, but they chose to ignore these warnings because they believe that our internal political divisions are preventing the President of the United States from moving”, Republican Senator Marco Rubio said, “They have underestimated the estimate”.

As for the Republican Senator Tom Cotton, he saw that General Suleimani “got what he deserved”.

In the Democratic camp, Trump’s opponents condemned the bombing and the risks of escalation with Iran.

“Trump just threw a dynamite finger in a powder keg and he has to provide clarifications to the American people”, said Joe Biden, the former vice president and candidate for the Democratic primary.

“It is a massive escalation in a mainly dangerous area”.

Bernie Sanders, another candidate for the Democratic primary, stressed that “the dangerous escalation of Trump brings us closer to another catastrophic war in the Middle East”.

The independent senator added, “Trump promised to end the never-ending wars, but his action puts us on the path to another war”.

As for the Democratic Chairman of the House Foreign Affairs Committee, Elliot Angel, he regretted that Trump had not informed Congress of the US raid in Iraq.

“To take action of this degree of danger without the involvement of Congress raises serious legal problems and constitutes contempt for the powers of Congress”, Angel wrote in a statement.

“There is no doubt that Suleiman’s hands are stained with blood, but it is a really frightening moment”, said Ben Rhodes, who was a close adviser to former President Barack Obama, considering that “Iran will probably respond in many places”.

I think about all the American crew in the region at this moment”.

Finally, the head of the International Crisis Group, Robert Malley, commented that “a president who has vowed to keep the United States away from another war in the Middle East, has in fact just issued a declaration of war”.