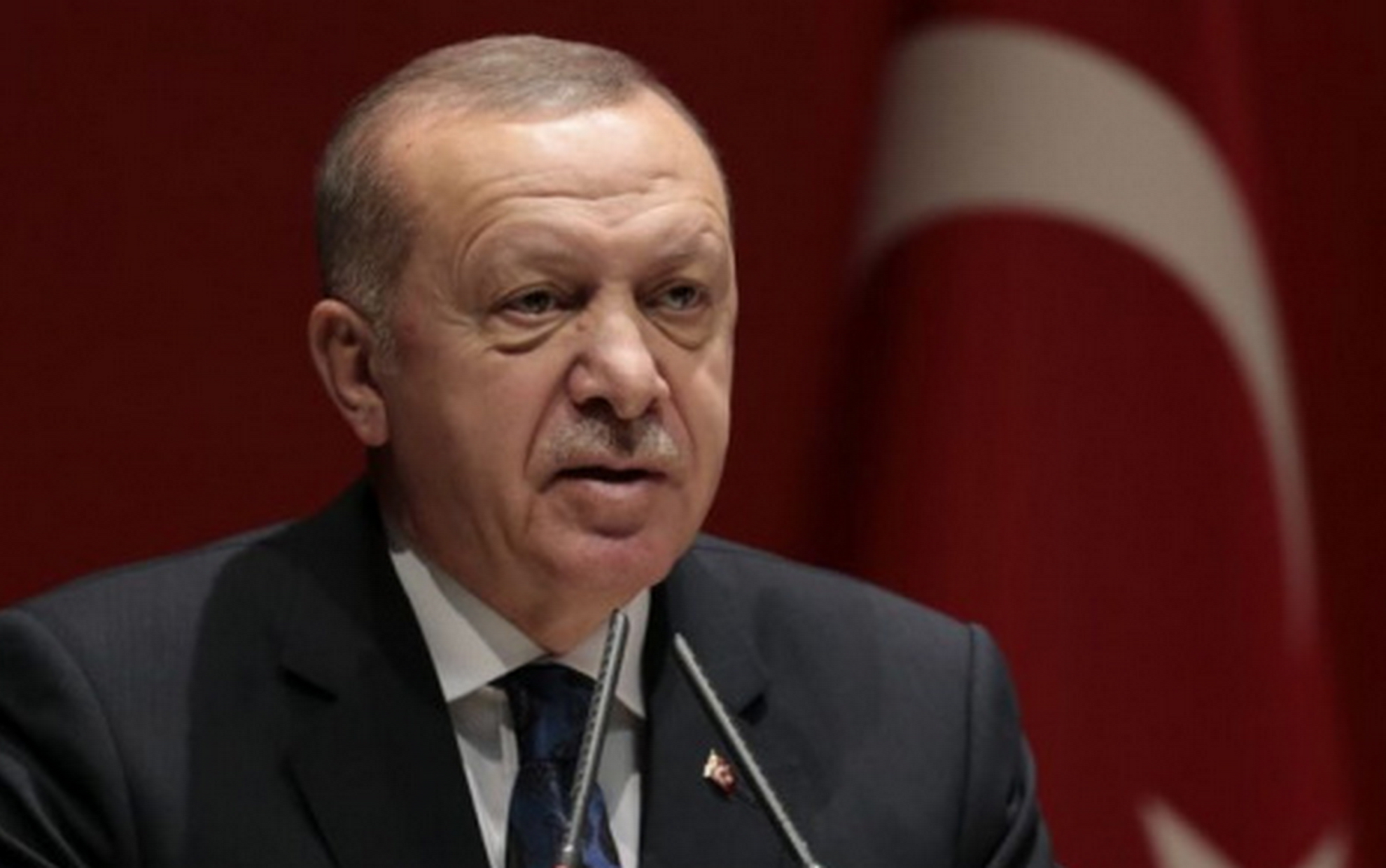 This came in a speech he delivered during his participation in the award ceremony of the Turkish Scientific and Technological Research Foundation and the Turkish Academy of Sciences, at the Presidential Complex in the capital, Ankara, according to the official Turkish news agency Anadolu.

The Turkish president expressed his confidence that the aforementioned company will produce more guided missiles during the coming period.

Erdogan also indicated that his country has established a scientific base in the Antarctic, and that the meteorological station located within the base has officially started its activities.

He pointed out that the Turkish Naval Forces Command began mapping the seabed in the Antarctic.

He continued, “I have spoken to the British Prime Minister in this regard, and it is possible that we can do joint research with Britain in the Antarctic”.

He added: “Our primary goal is to move from the status of the observer state in the Antarctic to that of the consulting country, and we seek to have a word about the future of the pole”.

President Erdogan affirmed the determination and determination of his country to split the new Istanbul Canal, aimed at connecting the Marmara Sea to the Black Sea.

Erdogan said that his country would implement the Istanbul Canal project despite the opposition facing the project.

It is noteworthy that the mayor of Istanbul honored Imamoglu and other critics attacked the project “Istanbul Canal” very costly, which will split Istanbul.

The project aims to reduce the congestion of maritime transport from the Bosphorus Strait that connects Black Bahrain and Marmara.

Imamoglu said that the canal project, which will extend for 45 kilometers (28 miles), would “come on” the water resources of Istanbul, which has a population of 16 million people, and would destroy nature beyond repair.

Imamoglu added that the comparison between the project and the Suez and Panama channels does not make sense, as the Istanbul Canal does not shorten the time the ships travel.

The opponents of the project say that it is not possible to force merchant ships to take the alternative route after it is built at a high cost to the taxpayer and nature.