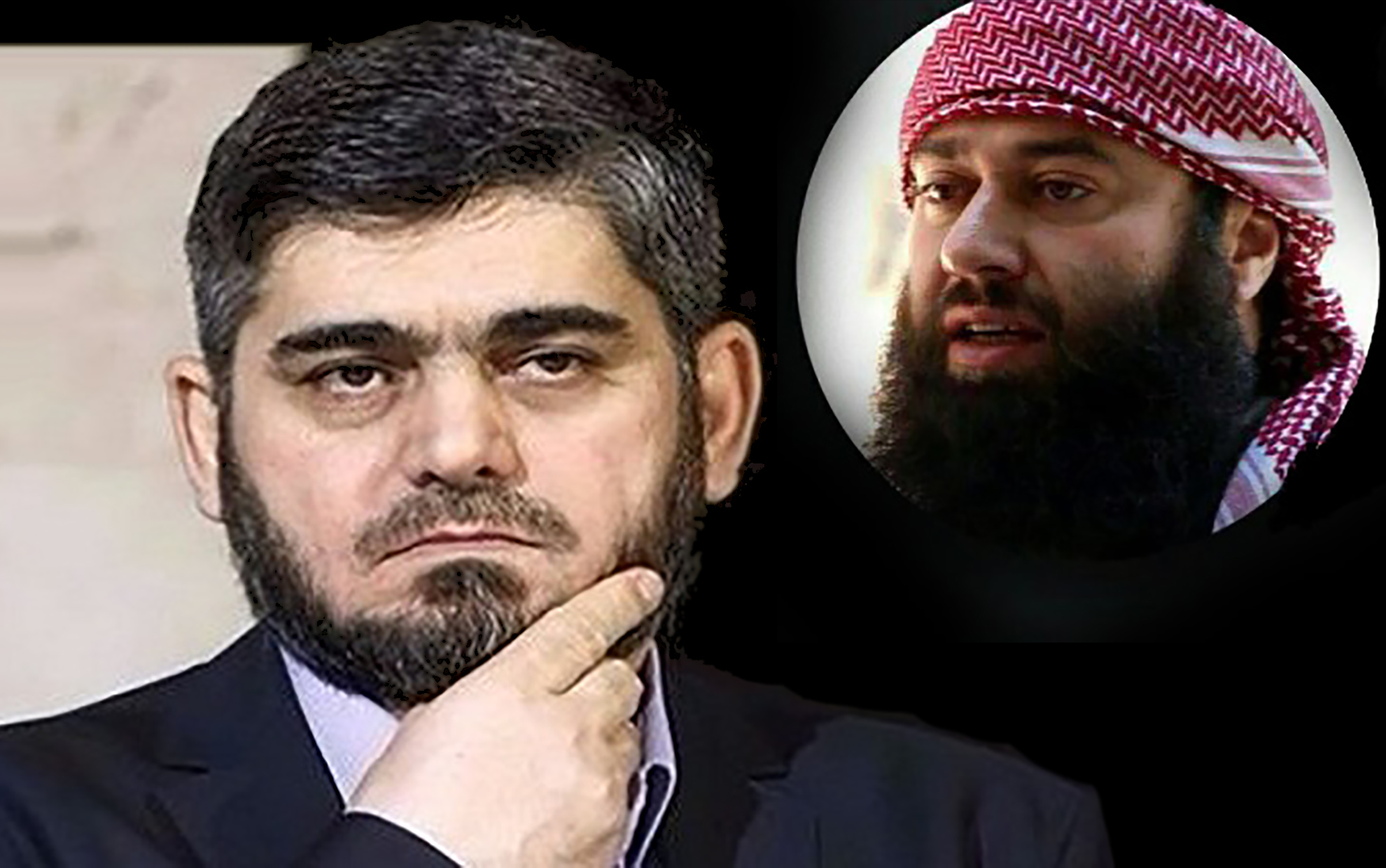 Costing more than twenty million dollars, the leader of the Army of Islam and a member of the negotiating committee for the Syrian opposition, “Muhammad Alloush”, opened his luxurious restaurant in Istanbul, which he called “Iwan”, according to accounts reported by activists in the Syrian opposition.

The famous Al Fatih neighborhood in central Istanbul, Alloush stood at the forefront of the different teams at the opening of his tower restaurant, amid the decorations and the ferocity of the artistic celebration.

Opposition activists pointed out that they criticized Alloush on the one hand for the huge amounts of money he obtained from the war investments and the suffering of the Syrians, as well as the artistic ceremony for the opening of the restaurant, which came at a time of intense fighting in Idlib and the displacement of thousands of villages.

It is undoubtedly the story of a war merchant who transformed between an overnight war from a student of Islamic law to an opponent and then a leader who speaks in the name of the opposition and finally to a businessman who invests the blood money shed from his fellow citizens and builds wealth on the ruins of a country he destroyed to serve the goals of countries that wanted to control Syria.

Activists called for a boycott of Aloush Restaurant, and exposing the investments of the leader, as it is one of the funds that “Aloush” stole through his work and political activities in the Army of Islam and his contribution to the siege and starvation of the people of Ghouta Damascus during the control of the opposition forces.

Alloush is not the only investor that was produced by the trade of armed groups.

It was preceded by the leader of the Islam Army, Abu Hammam Al Bouydani, who stood between the people of Eastern Ghouta, calling them to fight to the death and was the first to ride the departing buses with a wealth that he collected from the generous support funds of the sponsors of the project to bring down the regime in Syria and appeared.

Al Bouydani in Turkey in October of 2018 as a businessman and investor in buying a shopping mall in Istanbul.

Muhammad Alloush established with Zahran Alloush what was known as the Army of Islam and its position in the Eastern Ghouta of Damascus in 2012.

In 2015, Muhammad Alloush participated as a representative of the Army of Islam at the Riyadh Conference and was elected as a “chief negotiator” in the Geneva negotiations and later resigned from his duties.