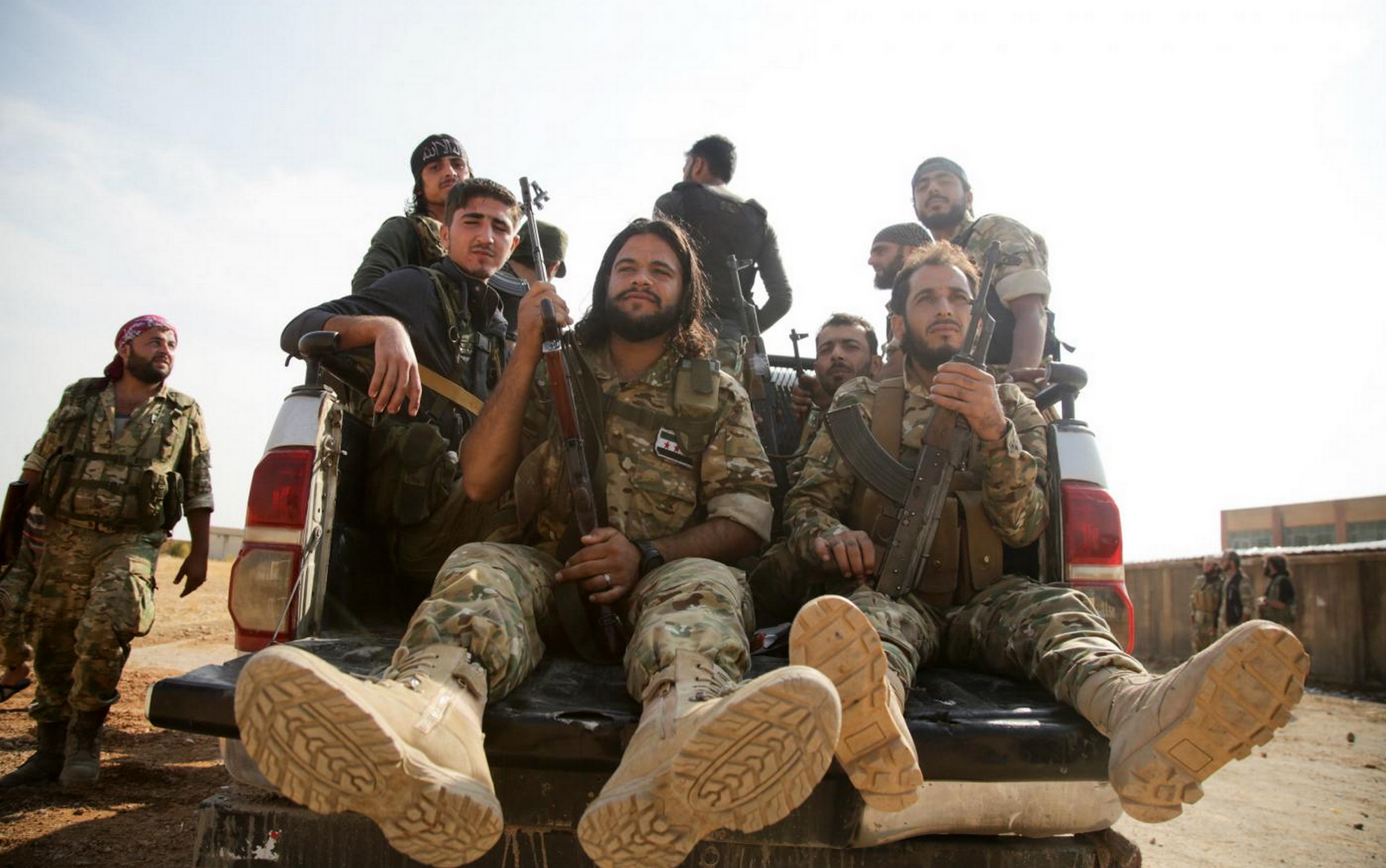 Turkish President Recep Tayyip Erdogan said last week that his government would send forces to Libya after the head of the internationally recognized National Accord government, Fayez Al Sarraj, requested support, and the government was responding to an attack by eastern Libya (the Libyan National Army) led by Khalifa Haftar.

Two senior Turkish officials and two security officials told Reuters on condition of anonymity that Ankara had not yet sent any Syrian fighters to Libya.

A senior Turkish official said, “Turkey does not currently send fighters from the Syrian opposition to Libya, but an assessment is being prepared and meetings are held in this regard, and there is a desire to move forward in this direction”.

It is not yet clear whether Turkey is considering sending Syrian fighters as part of the first deployment of the forces.

“A final decision has not yet been taken on the number of individuals to be sent there”, the official added.

The Syrian Observatory for Human Rights, quoting sources, said that 300 pro-Turkish fighters have been transferred to Libya and that others are training in Turkish camps.

A military source in the Free Syrian Army denied sending personnel to Libya, but pointed out that Syrian fighters in Syria and Turkey joined to work as guard personnel in exchange for salaries to protect bases and headquarters that would be used by Turkish forces in Libya.

“The experience of the army abroad will be very beneficial in Libya”, said a Turkish security official.

However, there is a possibility that the experience of the Syrian fighters could also be exploited and this is under evaluation.

“A step may be taken in this direction after Parliament accepts the mandate”, he added.