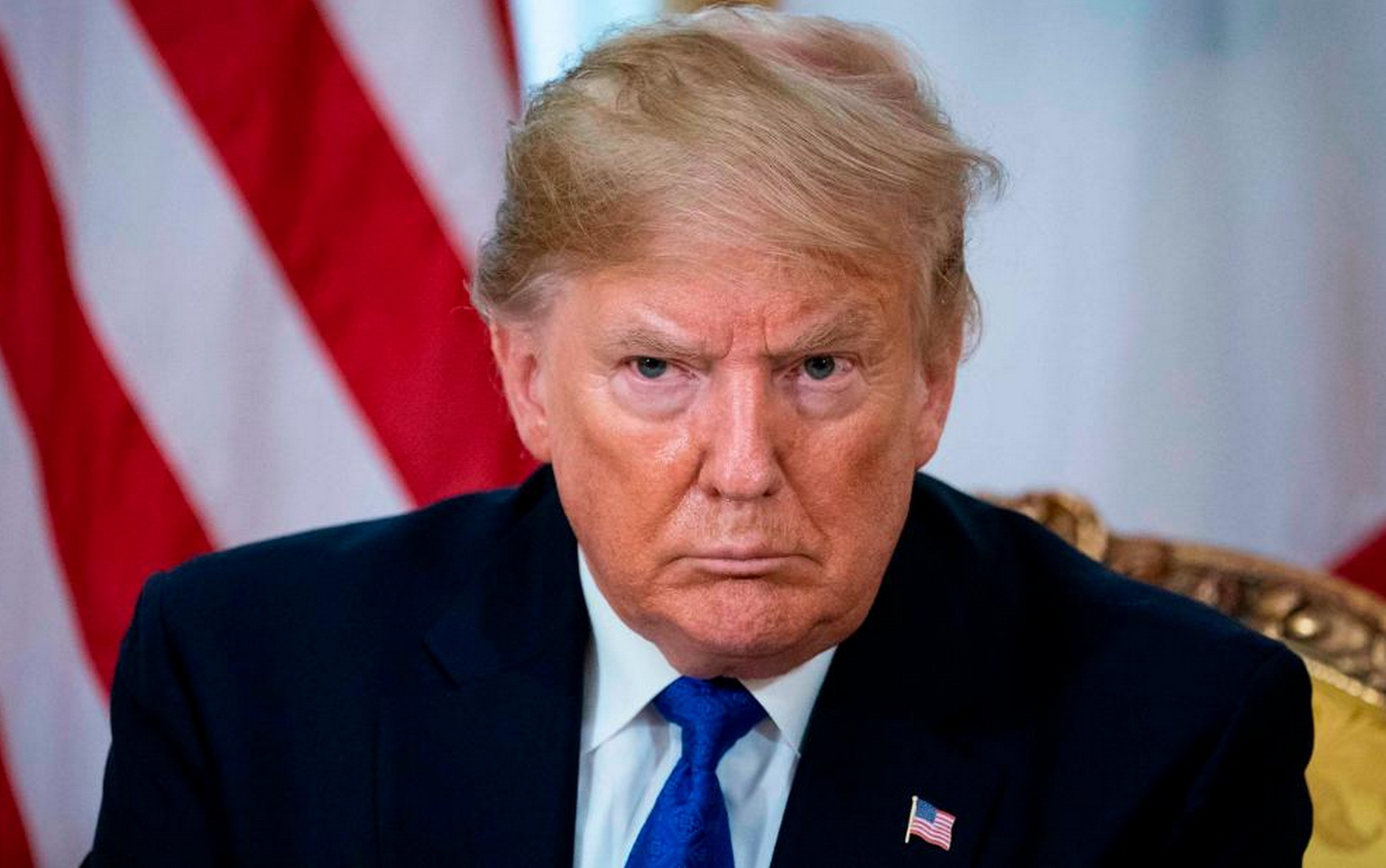 The German newspaper “Sueddeutsche Zeitung” commented on the situation of democracy in Europe and the United States, saying in the number of tomorrow, Tuesday, that the twenty-first century “is undoubtedly dominated by the return to nationalism, which is not liberal, that is, adopts freedom towards everyone”.

The newspaper saw that nationalism is “a collective ideology, because it does not pay attention to the individual, but rather to the myth of the total existence, the people, the country”, and she said that nationalism is certainly not what right-wingers prefer to sing everywhere from patriotism or patriotism.

The newspaper went on to say that “liberals are keen on permanent debate and achieving interests at the expense of others”, and she said that Trump’s slogan “America First” is the modern translation of the phrase “Germany above everything”.

The newspaper also went on to say that Trump is the living symbol of the end of the “American century” which some prefer to refer to, whether he took over the presidency of the United States for a second period or not, and she said: “Maybe the next century is the Chinese century”.