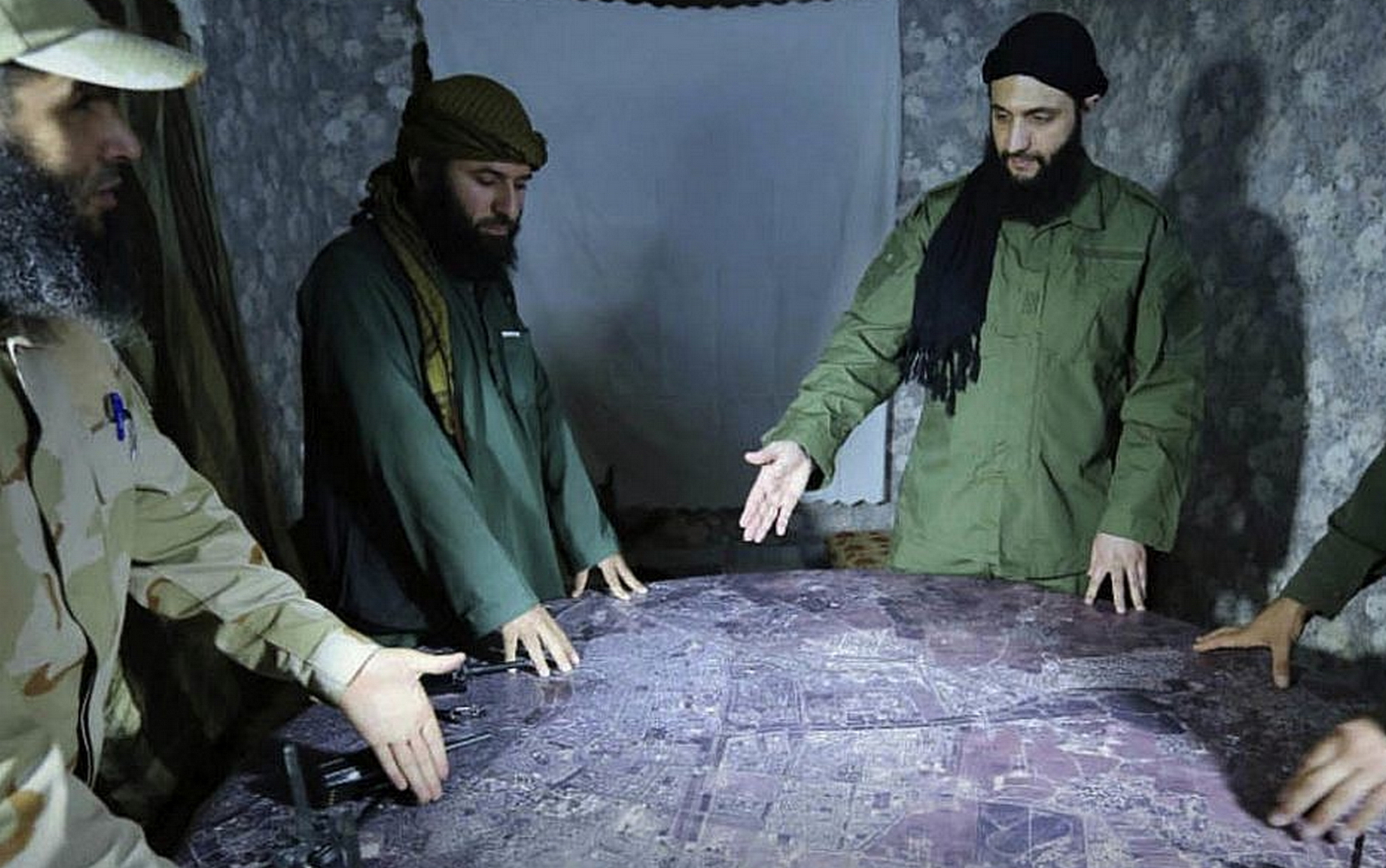 An opposition leader said that the leader of the Al-Sham Liberation Organization, (formerly known as Al Nusra Front) Abu Muhammad Al Golani, decided to withdraw his forces from Idlib towards the northern border with Turkey, hours after he made an agreement with opposition fighters to enter the area to repel the Syrian army’s offensive.

“Mustafa Sejari”, the leader of the opposition “Syrian National Army”, tweeted, that the “criminal” Al Golani, who has long been obstructed by the Syrian and Turkish efforts and the permanent pretext of the Russians, now and after losing dozens of villages and regions, his decisions were monitored in a meeting he gathered with some of his leaders.

The sources said that fighters from the two and two legions in the so-called “national army” started heading to Idlib this morning from Afrin.

The same sources indicated that the entry of the forces came because of an agreement between the two fighting groups to “send elements of the Legion and the teams of all the National Army without exception”.

The agreement reportedly states that the factions entering Idlib will work within the operations room of the National Liberation Front, which is the second largest fighting group in the region.