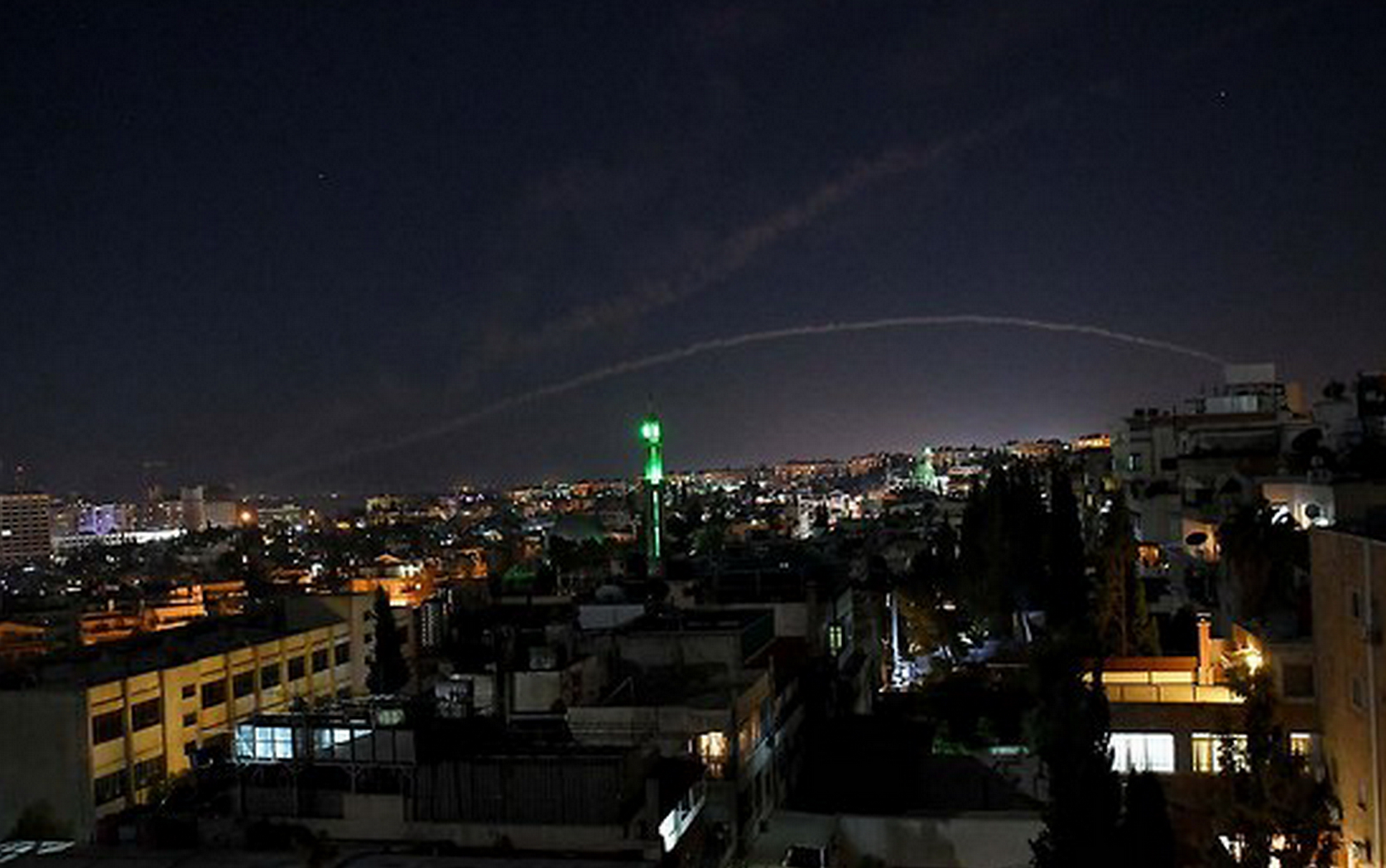 The Russian Foreign Ministry issues on Wednesday a statement accusing Israel of repeating the old method in carrying out its recent raid on Syria under the cover of civil aviation.

“According to the information received, six Israeli Air Force F-16 fighter jets carried out raids in the vicinity of Damascus on the evening of December 25 from Lebanese airspace”, the statement said.

The ministry pointed out that the Israeli strikes “caused material damage to the Syrian side and resulted in the injury of three Syrian soldiers”, adding that Syrian air defenses dropped 14 of the 16 bombs launched by Israeli aircraft.

The statement added: “It is remarkable that the Israeli aircraft renewed the implementation of raids on Syria under the cover of civil aircraft were destined to land at the airports of Damascus and Beirut”.

The Russian Foreign Mnistry expressed its deep concern about Israel targeting Syria and “how to carry out” the raids, stressing that what happened was “a flagrant violation of the sovereignty of Syria and UN Security Council resolutions, including resolution 1701”.

The Russian Defense Ministry announced that the Israeli air force launched strikes on Syria coincided with the landing of civilian aircraft at Beirut airport.

The representative of the Russian Defense Ministry, Major General Igor Konashnikov, that the provocative actions of the Israeli Air Force, who launched a raid against Syria from the Lebanese airspace posed a threat to two civilian aircraft.

He said: “The attack by the Israeli Air Force aircraft was carried out at the moment landing civilian aircraft do not follow the Russian airlines at the airports of Beirut and Damascus”.

From his parts the Lebanese Minister of Public Works and Transport said on Wednesday that he briefed Prime Minister Saad Hariri on the “facts of what happened on Tuesday evening, where Lebanon miraculously survived a humanitarian disaster that almost killed the passengers of two civil aircraft in Lebanese airspace during the Israeli air raid.

The Lebanese foreign ministry condemned the Israeli aggression on Syria and Violating of Lebanese airspace.

The Lebanese National media agency said that the Lebanese government will submit an urgent complaint to the UN Security Council against Israel, to take a decision that protects Lebanon and its people”.

On Tuesday evening, 25 December, the Israeli Air Force carried out incursions from Lebanese territory by means of rockets at positions of the Syrian army west of Damascus.

A military source told “Sputnik” that the Syrian air defenses responded to the missiles coming from Lebanese airspace and most were dropped near the border areas in the countryside of western Damascus.

The source added that one of the rockets landed in the Saboura area west of Damascus.