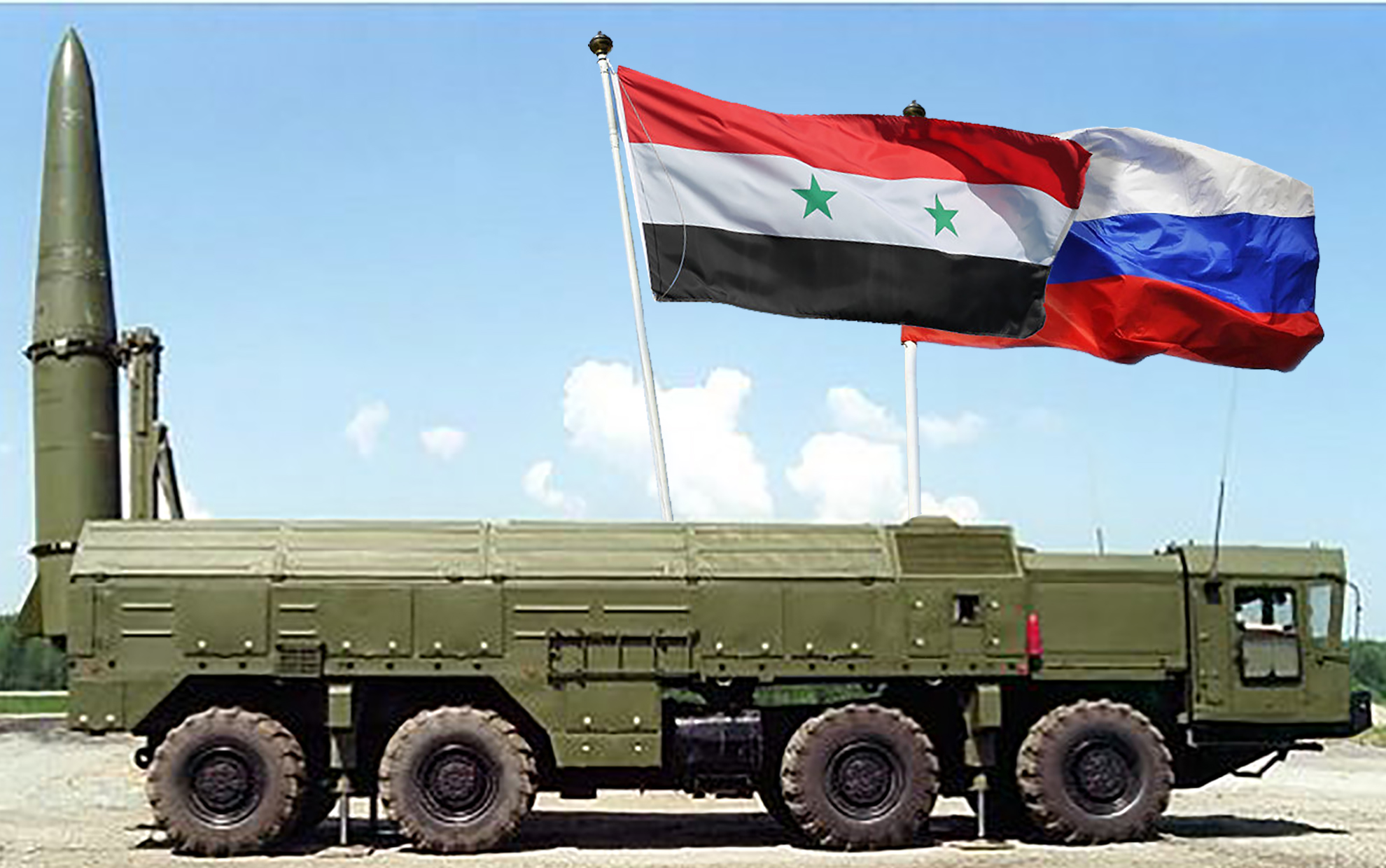 The use of new 9K720 Iskander M mobile short-range ballistic missile system in the Syrian Civil War has been confirmed by the Russian Deputy Prime Minister Yury Borisov. 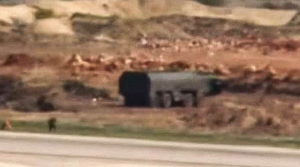 He added: “The Iskander M missile system of the Ground Forces has proved to be effective, as well as the Tornado-G and Smerch multiple launch rocket systems”.

Its two guided missiles have a range of up to 500 kilometers (about 300 miles) and can carry either conventional or nuclear warheads.

The Iskander was designed to overcome air defense systems. This missile travels at supersonic speed.

In the terminal phase of the flight it excessively maneuvers and releases decoy.

In some cases this ballistic missile can be used as an alternative to precision bombing.