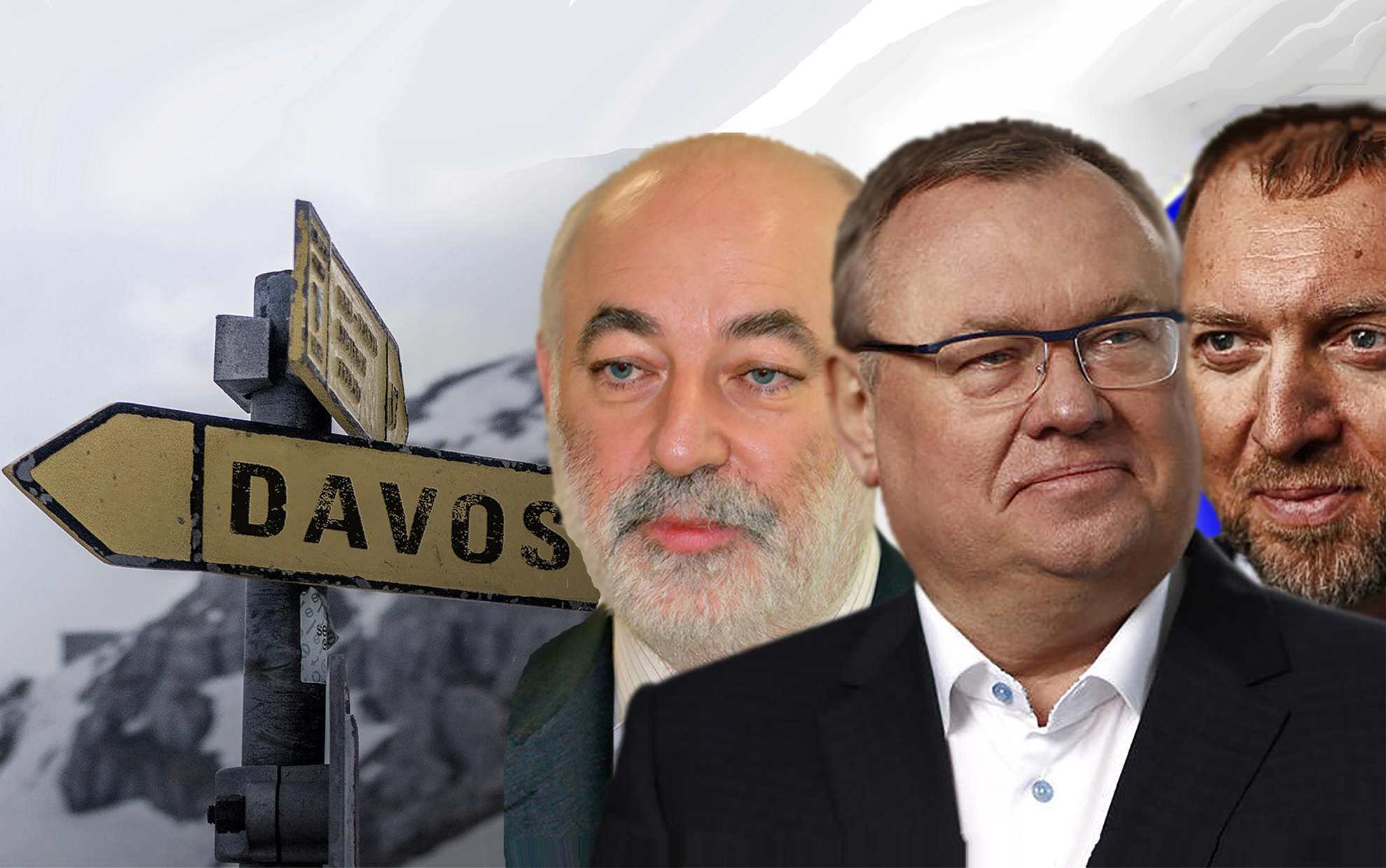 The Davos World Economic Forum has allowed Russian businessmen who face US sanctions, to attend the upcoming forum which is a requirement imposed by Moscow for its participation in this annual meeting of the world’s economic elites.

Director General of the Forum Alois Zwinggi issued a statement which AFP received a copy of it, said: “I am pleased to announce that after discussions with all parties concerned, it is possible to receive political and business officials from all G-20 countries.

“Russia will send a high-level government delegation to Davos”.

A number of Russian businessmen, such as Russian major aluminum field Oleg Deripaska, the general manager of “VTB Bank” Andrey Kostin and the owner of investment company “Renova” Viktor Vekselberg, have ruled out the upcoming forum in late January at the luxurious ski resort of Davos in eastern Switzerland, under pressure from Washington, which impose sanctions on them.

Russian Prime Minister Dmitry Medvedev, who angered this discrimination against three close associates of Russian President Vladimir Putin, warned last month of Russia’s boycott of the 2019 session of the Davos forum, threatening not to send any Russian delegation.

Kremlin spokesman Dmitry Peskov welcomed the sudden change in the attitude of the organizers of the forum.

“We welcome the fact that the Davos Economic Forum and its leaders have understood our position that it is unacceptable to exercise selective behavior towards our business men, and we welcome the new resolution”, he told reporters.

The Director-General of the Forum noted that, in the event of the participation of “individuals targeted by sanctions” in the Russian delegation”, they have taken all necessary measures to ensure that they are in full compliance with the current legal requirements”.

Asked about the possibility of not allowing Russian businessmen who under US sanctions to meet their US counterparts, Peskov said: “It is very easy to make up for contact with American businessmen by communicating with businessmen from other countries”.

The Davos Economic Forum is due to be held from January 21 to 25.