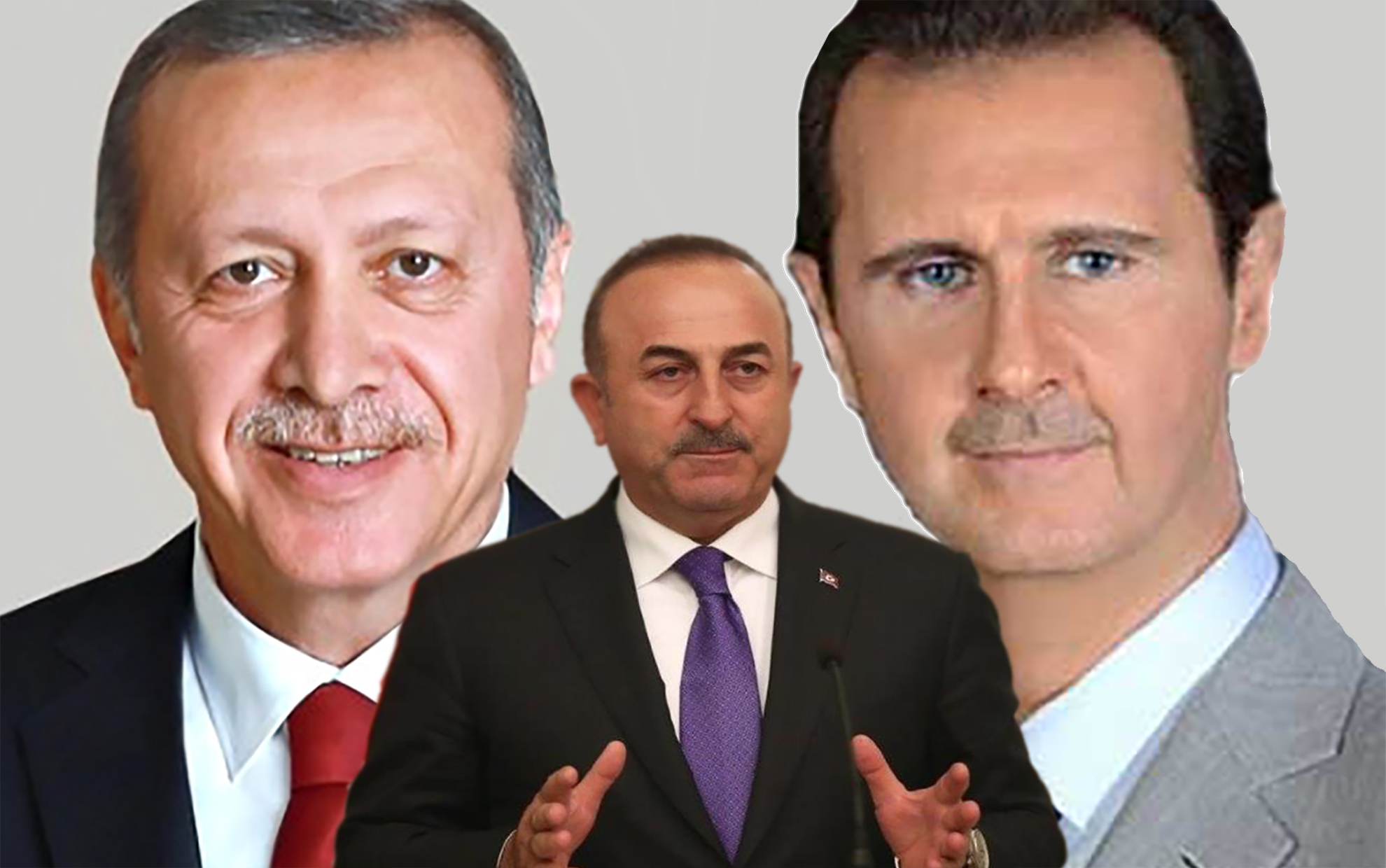 In an address at the 18th Doha Forum, Gawish-oglu said that what Ankara is trying to do is to draw up a constitution written by the Syrians themselves and then to create the conditions in the country for holding elections, stressing that these elections are inclusive with the participation of all Syrians inside and outside the country.

Organized under the auspices of the United Nations.

The Turkish foreign minister said a transparent democratic process must be launched in Syria, adding that it was the Syrian people who would eventually decide who would govern it after the elections.

“If the elections were democratic and credible, everyone should consider accepting its results”, he said.