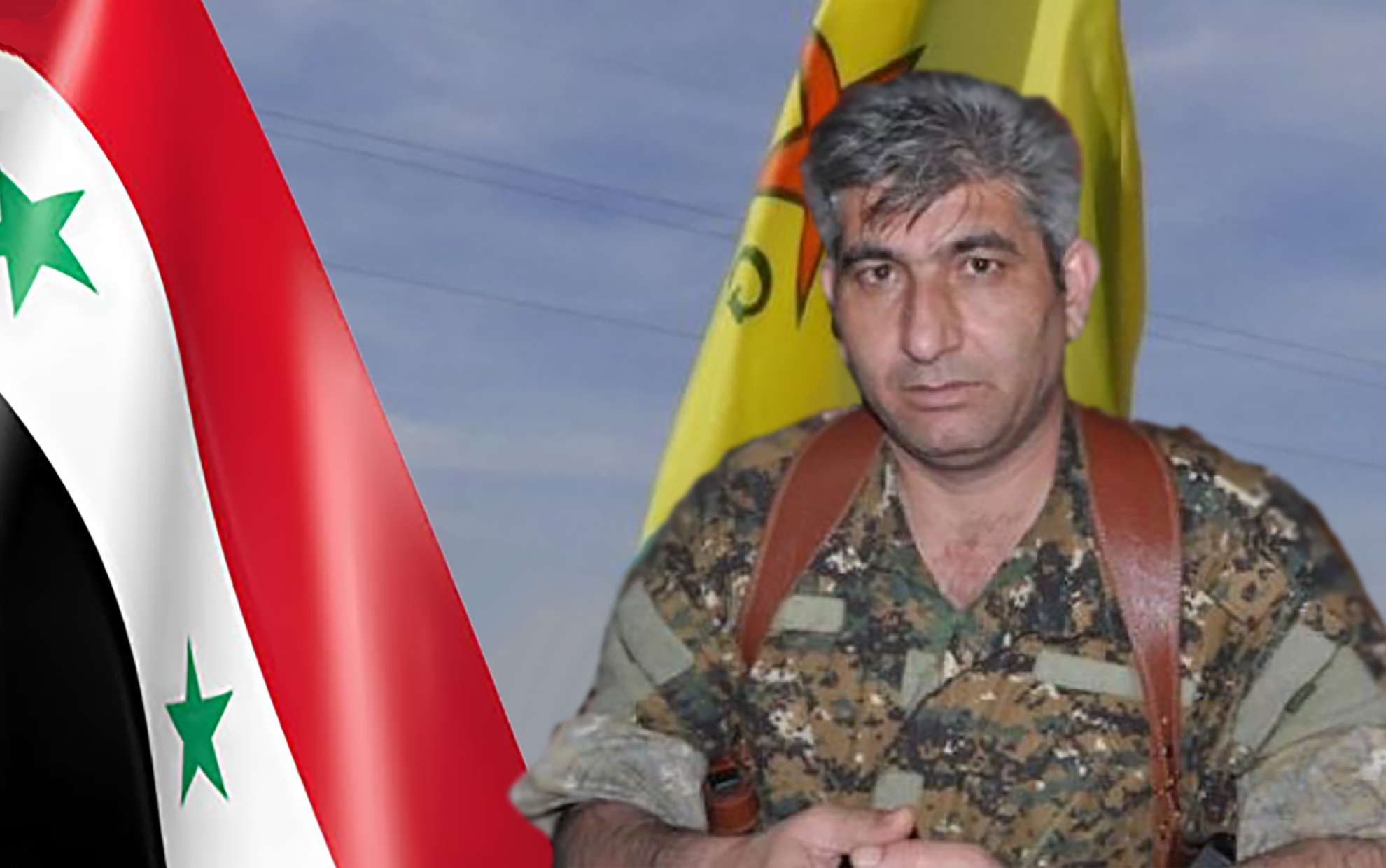 Hamo called on the Syrian state to “protect Syria’s borders and land, and said that “we’re ready to work together to repel Turkey”.

Hamo pointed out that the Turkey is trying with all its efforts and give priority to eliminate the gains of the Kurds, as it mobilized troops on the border and bombed inside Syria, and met with Turkish intelligence officials with Syrian opposition factions and asked to be ready for military action in a repeat of what happened in Afrin.

This year when the Turkish army, in cooperation with Syrian opposition factions, launched Operation Olive Branch.

He added that President Recep Tayyip Erdogan says that the borders of Turkey is not safe and wants to take measures within the Syrian territory, as happened in Afrin.

Turkey’s expansionist ambitions include a step-by-step biography of the occupation of Syrian territory.

He pointed out that in parallel with the crowds and military pressure, “Turkey threatens to invade areas between Kubani (Ain Al Arab) and Ras Al Ain, and trying to get concessions through diplomatic efforts and talk about Manbej”.

“For us, the Manbej agreement was implemented seven months ago and we did everything that was required on our part.

The special groups were withdrawn and the city was handed over to a local council of its people and others to the names of some areas”.

Asked about contacts between the Kurdish People’s Protection Units and the Russian side after Ankara’s threats, he said that direct contacts had been stalled since his “disappointment” with Moscow at the beginning of the year when the attack on Afrin was allowed, but pointed to “indirect contacts through our offices, The Russians are pleased with what is happening to disturb America.

We said that there are threats and crowds from Turkey.

“Our position is clear.

There is a big conspiracy and we hope that the attacks will not happen.

We know that the Syrian people and the Kurds have suffered a lot and do not want our people to get tired any more. But if things reach an attack on us, we will defend and fight according to our potential”.

“In my name and in the name of the administration in the east of the country, as I did before the attack on Afrin, I appeal to the officials in the Syrian state: We are a Syrian party and the land is Syria.

Our internal differences about democracy and politics are not about Syrian territory and borders, and we must take a stand against the Turkish aggression.

If they are ready, we are ready to discuss how to cooperate to protect borders and work together against Turkey”.