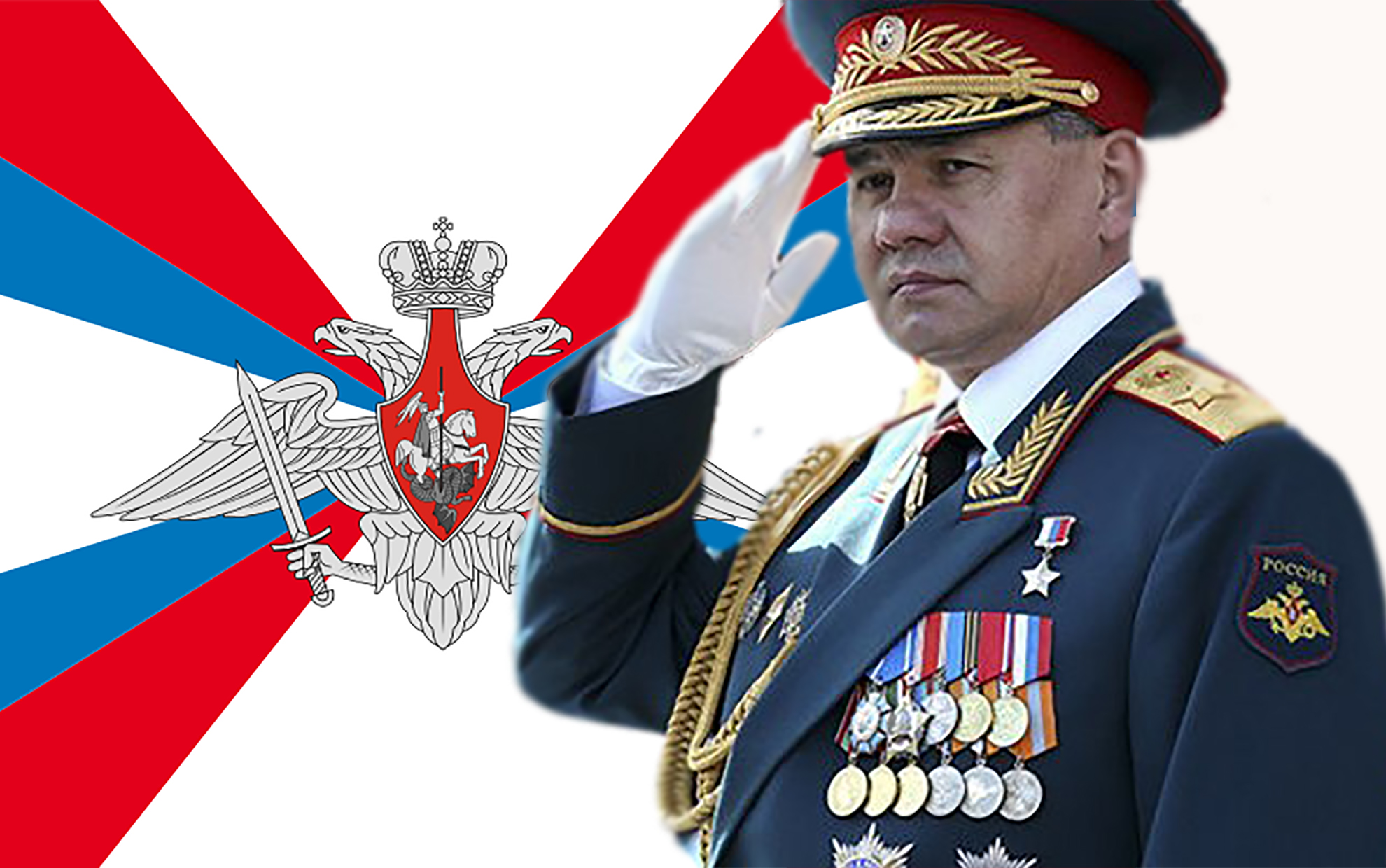 The US Congressional Research Service published a report containing what scares the US military.

The report by the Congressional Research Service warned that there was an artificial intelligence weapon in Russia’s possession, pointing out that the United States had nothing to resist.

Russian and foreign military experts have pointed out that there are unique weapons in Russia’s casing, such as much faster weapons.

For example, expert Andre Kushkin told reporters that Russia is succeeding in the invention of new smart weapons, including weapons equipped with artificial intelligence.

The expert Kushkin said that the head of state talked about the defensive weapons required to defend the homeland and defend the interests of Russia.

Russia doesn’t threaten anyone, but is keen to obtain weapons that allow it to repel any hostility and aggression.

“The Russian military led by General of the Army Ministry of Defense Sergey Shoygu is ready to respond to the United States and any other adversary by using the right weapons, especially the super-intelligent weapon”, the expert said.

The expert confirmed the existence of unique weapons in the possession of Russia, such as ultrasonic weapon, which is unparalleled in the rest of the world.