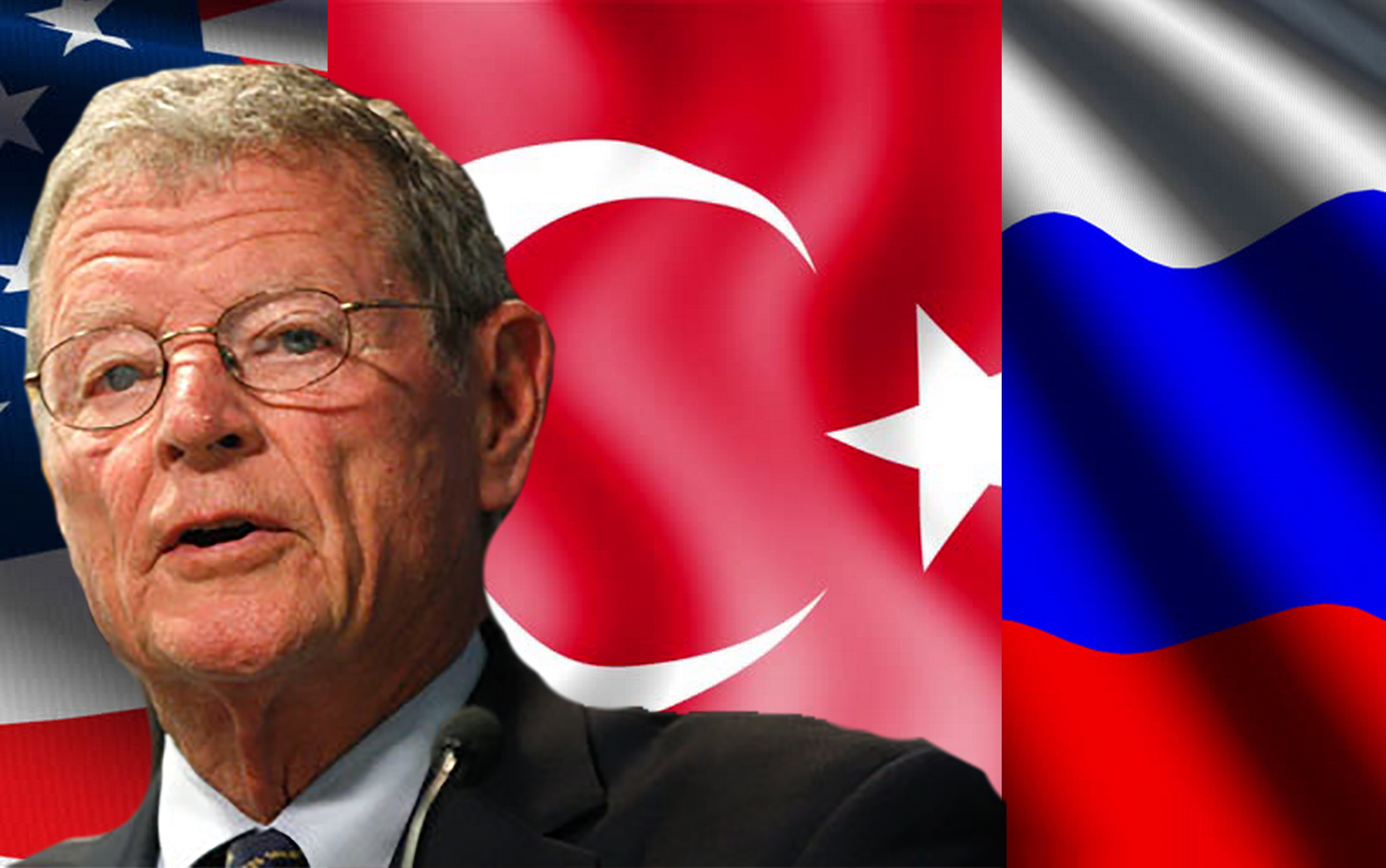 The US house of Senate warned Ankara of a final ultimatum, according to which Turkey must choose between Russia and the West.

Senior member of the US Senate has issued a strong and final warning to Turkey about its acquisition of Russian S-400 missile systems, the most dangerous of which is to choose between Russia and the West.

State of Oklahoma, republican senator James Inhofe, who recently replaced Senator John McCain, said it was time for Ankara to decide and act in accordance with its position as a member of the North Atlantic Treaty Organization (NATO).

“Turkey must choose between Russia and the West.

If it wants to buy our F-35 fighter jets, it must refuse to buy Russian S-400 missile systems.

He added: “Turkey is a very important partner of the United States in NATO, but at the same time, must act in accordance with this situation”.

Senator Inhofe said: “Turkey must choose between Russia and the West.

If it goes ahead with the purchase of Russian S-400 systems, serious consequences await”.

Senator Inhofe didn’t explain the nature of the consequences and the actions that the United States would take against Ankara.

According to Bloomberg, the US fears that after the delivery of the S-400 missile system, Russian military experts will arrive in Turkey to train Turkish officers to use it and will discover the secrets of “radar control” in US F-35 fighter bombers.

“There are concerns that the Turks will allow Russian specialists to test the S-400 radars against US F-35s, which Turkey will buy, in order to neutralize the radar-fighting properties of the US fighter”, said military expert Steven Zaloga.

Turkey has signed a contract with Russia to supply S-400 air defense systems in 2017.

According to the contract, which included a Russian military loan to Ankara, Turkey should get four battalions of the S-400 systems in the total amount of 2.5 Billion dollar.