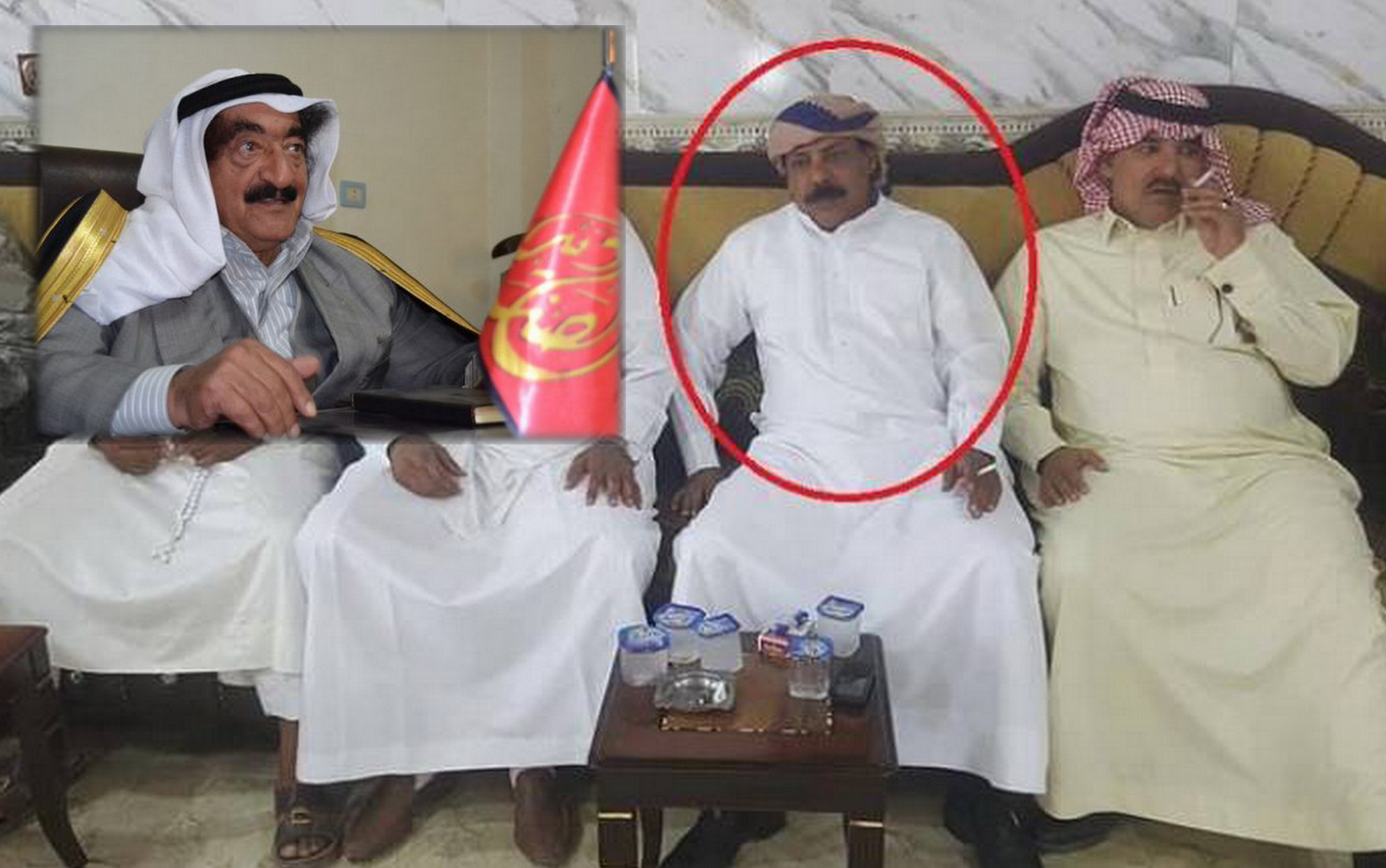 A senior tribal leader of armed militia in eastern Syria fled to the United Arab Emirates after transferring large sums of money in partnership with the founders of the militia allied with the Kurdish People’s Protection Units within Syria Democratic Forces (SDF) after transferring batches of their fighters to the Guards borders with Iraq.

This comes after reports by local networks about the dismantling of the armed militia called “Al Sanaded” founded by Sheikh “Hamidi Daham Al Jarba” to fight alongside the SDF and the Kurdish “Democratic Union” against ISIS years ago.

A tribal source confirmed the escape of the military official of the “Al Sanaded” militia Suleiman Al Tribil last week after he transferred large sums of money to UAE for him and for the Sheikh Hamidi Daham Al Jarba account.

The source said that “Suleiman Al Tribil” is the architect of the first meeting between the elder Shmar tribe and the Kurdish leaders of the “Democratic Union” party before the establishment of the militia, “Jaish Al Karama”, which later became known as “Sanaded Shmar” which Al Tribil was in charge of the borders, so he handed over the command of the “borders guards” to his follower “Suleiman Al Shaher”.

Al Tribil refused to recruit members of “Shmar” tribe within the Kurdish protection units and the “self-defense” militia that is forcibly recruits its unites, and fled to the UAE raised the fear in “Shmar” tribe for a possible under table agreement to lift protection from “Shmar” tribe areas for recruitment operations to force young people under the age of 30, according to the source.

The source pointed out that the “Al Sanaded” fighters will leave Sheikh “Al Jarba” and join the borders guards’ regiments in “Al Yarobia” area north east of Syria at the borders with Iraq, where received the first installment of their monthly salary and will join the rest later.

On the other hand, an official source close to the sheikh of “Shmar” tribe denied the news of dismantling “Al Sanaded” and turns its unites them to the “self-defense” unites noting that some of them are currently are in the “borders guards regiments” on the Iraqi-Syrian border.

He pointed out that the census of  “Al Sanaded” are more than 6 thousand armed member.

During the month of August, the Americans reached an understanding with “Al Sanaded” militia to allow them to deploy on the Iraqi border as part of the “Borders Guards Regiments” and raised their salaries from 40,000 Syrian pounds ($70), which was paid by the former army to 75 thousand Syrian pounds ($140).

Last September, the international coalition forces resumed salaries payment of “Al Sanaded” militia of Shmar tribe, months after it was suspended as a result of a dispute with the SDF’s biggest component, the “Kurdish People Protection Units” over the borders guards.