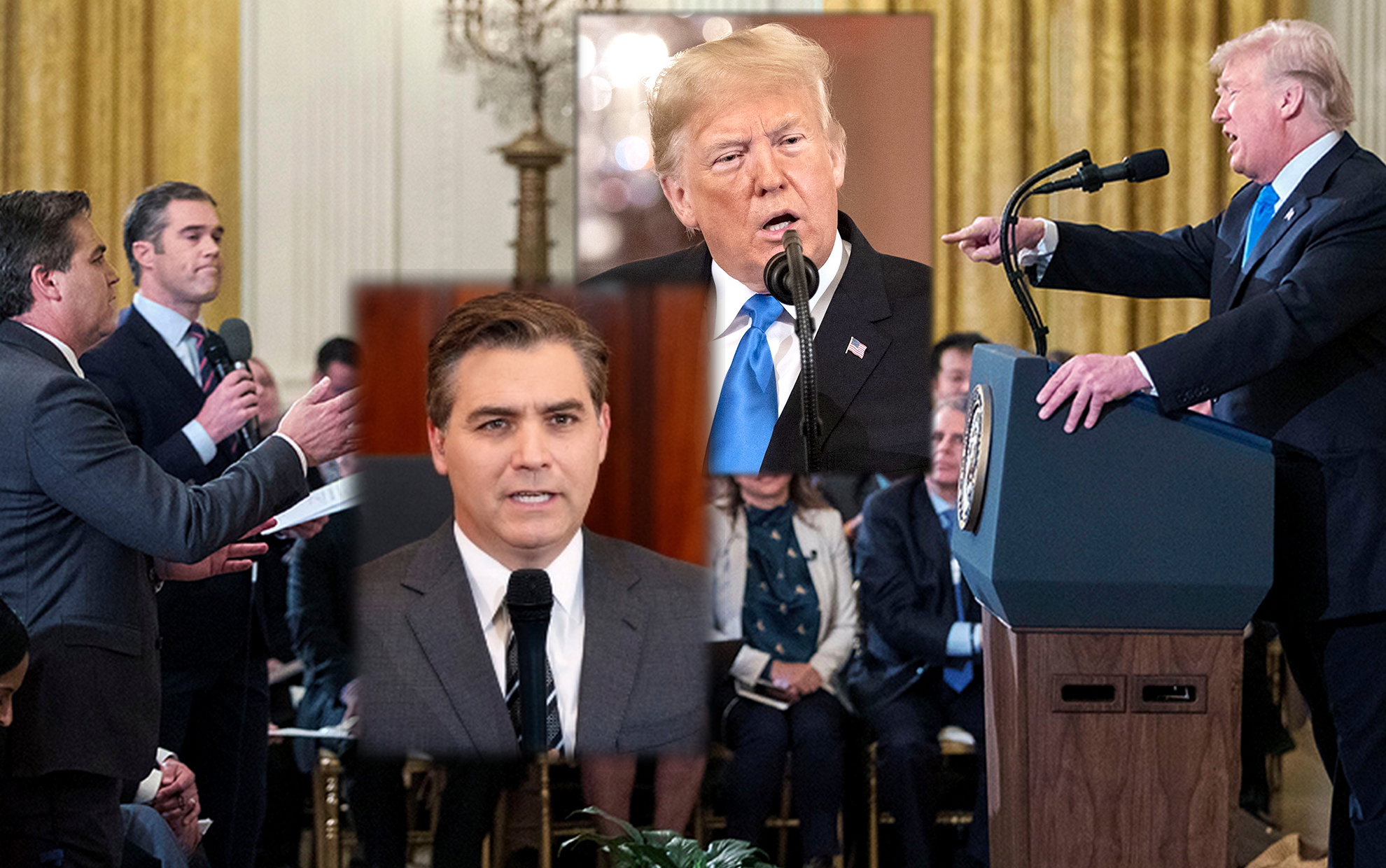 This came after a US federal judge issued a decision on Friday evening, obliging the White House to reinstate the reporter’s press release after he was withdrawn from him a few days ago after a dispute between him and Trump at a news conference.

In an interview with Fox News, Trump said: “If Jim Acosta abuses again, I will expel him from the White House, or I will have to cancel his conference.

The Washington District Court Judge Timothy Kelly – which he was appointed by Trump in 2017 – the White House to reauthorize Acosta, on Friday.

CNN announced last Tuesday that it filed a complaint and filed a lawsuit against Trump and the White House, on the event of the withdrawal of Acosta’s license.

The incident took place on November 7, when Trump and Acosta were at a press conference after the latter posed questions that provoked the US president.

Acosta on Twitter announced that the White House had withdrawn his statement and would not be allowed access for news coverage.

The court ordered the White House to return the work permit and a press accreditation card to CNN chief White House correspondent after he was banned from entering the US presidential residence following a heated debate with US President Donald Trump during a press conference, which CNN has filed a complaint based on the First Amendment of the US Constitution that protects freedom of expression. 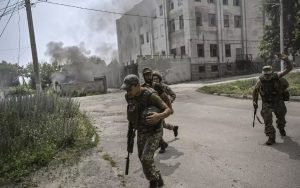 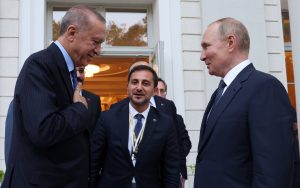 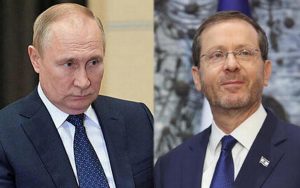 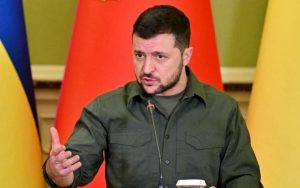