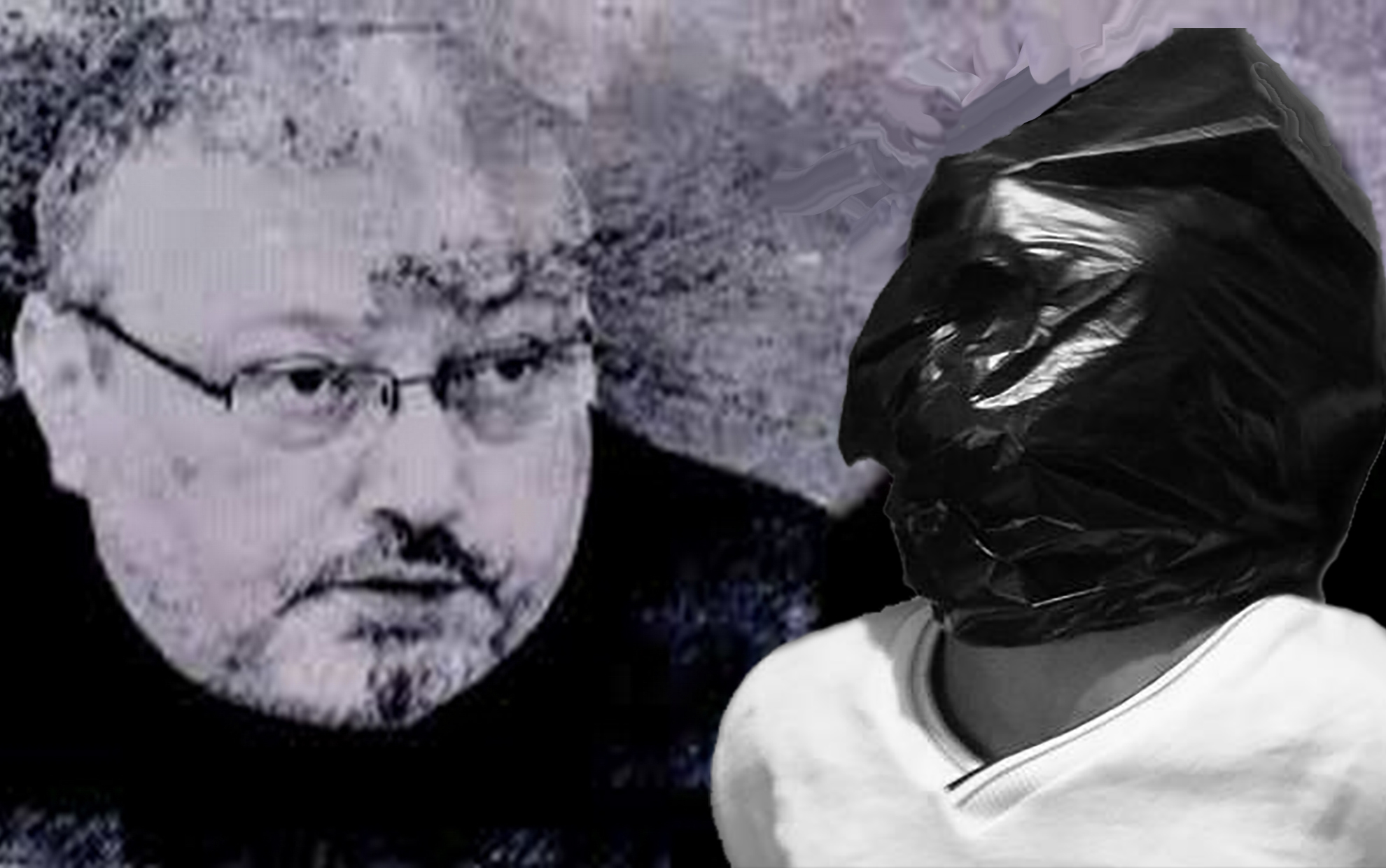 The circumstances of the Saudi journalist Jamal Khashoggi’s death in the Saudi consulate in Istanbul on October 2 continues.

The head of investigations at Turkish Sabah newspaper in Turkey, Nazif Kerman, revealed that the sound recordings by the Turkish authorities show that Khashoggi was killed by a plastic bag on his head and that these recordings document the last moments of his life.

Kerman told Al-Jazeera channel that the sound recordings by the Turkish authorities showed that Khashoggi was killed by a plastic bag on his head and that these recordings document the last moments in the life of Saudi journalist. 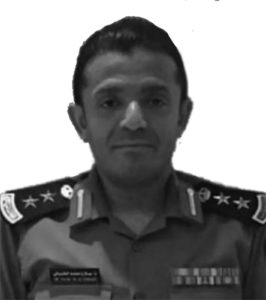 The last words Khashoggi uttered were “I’m suffocating, remove this bag from my head, I suffer from a phobia of suffocation” before the last breath, he said, adding that the killing by strangulation lasted seven minutes.

It was noted that the Saudi team that killed Khashoggi put plastic bags on the floor of the room to prevent blood from being shed during the process of cutting the body, and that the process of cutting, which lasted for 15 minutes was conducted by the Saudi forensic expert Salah Al Tabaiqi, and then the body was placed in five large bags And quoted to a car belonging to the consulate of Saudi Arabia, Kerman pointed out that the assassination team came with some machines and tools to Turkey to carry out the mission.

And Kerman that his newspaper Sabah will be publishing pictures of tools that was brought to Turkey by the assassination team.

Kerman also confirmed that the newspaper will also publish in the coming period details of sound recordings documenting the last moments of Khashoggi’s death by the Saudi team at the Saudi consulate on October the 2nd.