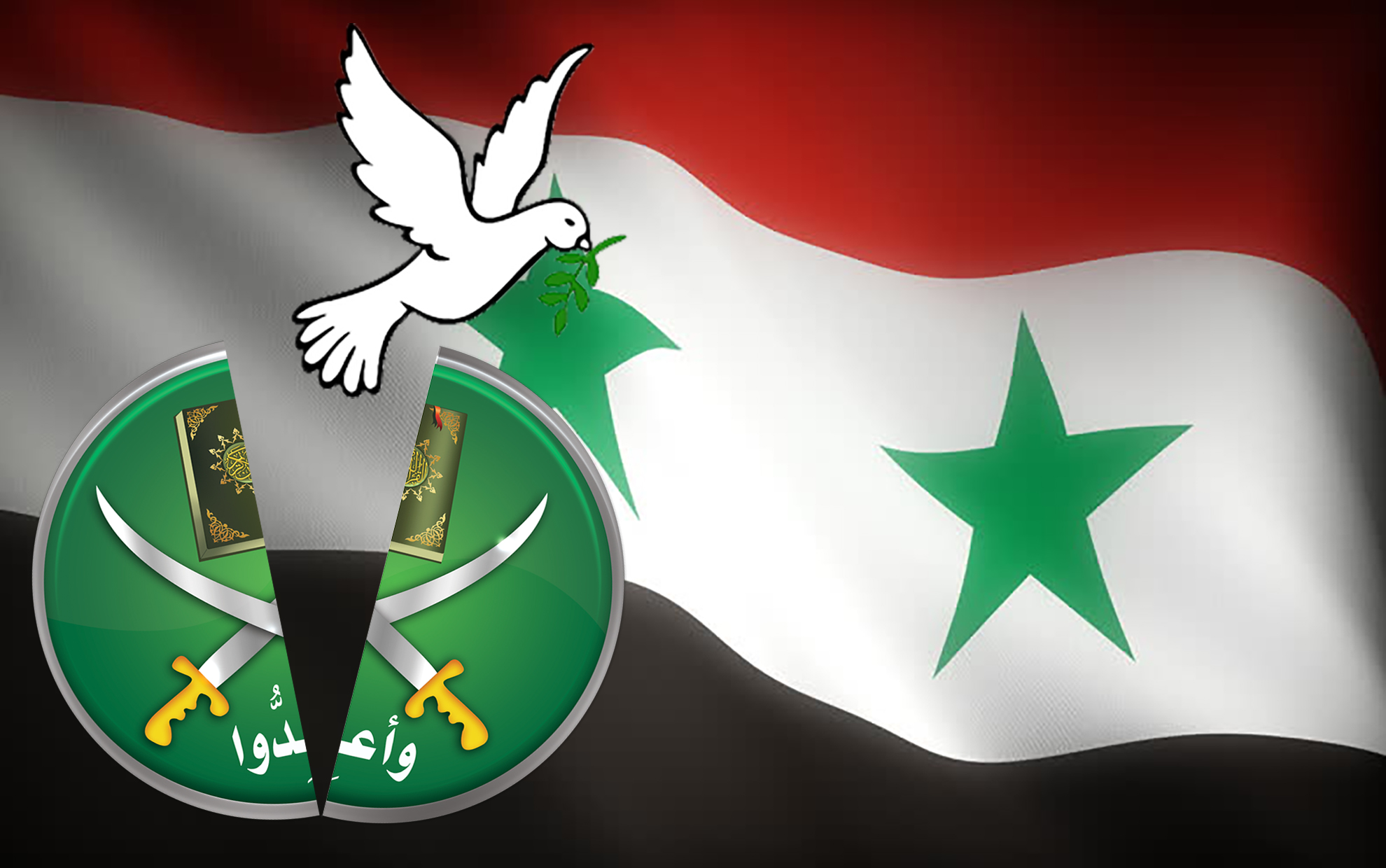 Since 2001, the Pentagon has adopted the doctrine of Admiral Arthur Cebrowski, Donald Rumsfeld’s choice for Director of the Office of Force Transformation.

The objective is no longer to grab natural resources for the USA, but to control the access of other powers to these resources. For that, it will be necessary to maintain indefinitely a state of chaos that only US Forces can contain.

According the formula of President George W. Bush, this is to be an «endless war», which the USA must neither lose nor win.

Despite all the soothing words, none of these countries has known peace since they were hit by the Pentagon.

The story will be the same for Syria as long as the United States has not officially abandoned the Cebrowski doctrine.

Admittedly, President Donald Trump had announced his intention to put an end to «American imperialism» and return to a form of «hegemony».

However, despite his efforts, he does not seem to have succeeded.

It is not clear whether the announcement by General James Mattis (Defense Secretary) and by Michael Pompeo (State Secretary) concerning the desire of the United States to re-establish peace in Yemen within thirty days should be interpreted as the end of a Saudi initiative or the end of the Cebrowski doctrine.

While the events in Syria were presented as a civil war, it was without doubt an ideological conflict.

The two principal slogans of the demonstrations of 2011 were:

«Allah, Syria, freedom!» (the last word does not signify Western-style political freedom, but the freedom to apply Sharia law).

«Christians in Beirut, the Alaouites in their graves!»

The conflict is far deeper than we think it is.

The initial watchwords were not aimed at the Syrian Arab Republic, nor at President Bashar Al Assad, but at the very essence of Syrian civilisation.

The goal was to put an end to a multi-confessional society without equivalent anywhere in the world, and to install in its place an imposed lifestyle which conforms to the principles of the Muslim Brotherhood.

The Umayyad Mosque in Damascus is a sanctuary built around the relic of the head of John the Baptist.

For centuries, every day without exception, Jews, Christians and Muslims pray together.

The Muslim Brotherhood is not a religious group, but a political fraternity.

It is organized on the model of the European Masonic lodges that many of their founders used to frequent.

Its members militate within a number of public political parties and jihadist groups.

Every single jihadi chief without exception, from Osama Ben Laden to Abou Bakr Al Baghdadi, is either a member or an ex-member of the Brotherhood.

The ideology of the Muslim Brotherhood claims that there are two types of action – those which, according to the ideology, are authorised by God, and those which He forbids.

Consequently, it divides the world into two the servants of God and the enemies of God.

Finally, it glorifies those who follow this conception of the actions authorized by God, and encourages the massacre of those who do not.

This ideology is professed by the Saudi preachers (even if today they condemn the Brotherhood, preferring their own royal family), as well as by the Turkish and Qatari governments.

This ideology is not only at work in the war against Syria, but also in all the jihadist attacks committed everywhere in the world.

Supposing that the United States were ready for peace with Syria, it would not be possible unless the General Assembly of the United Nations, or failing that, the Security Council, were to explicitly condemn the ideology of the Muslim Brotherhood.

As a result, peace in Syria would ease the situation in Libya, Iraq and Afghanistan, and would participate in the weakening of international terrorism.

It is therefore dangerous to speak of a «general amnesty» when in fact we need to expose and judge the crimes which may be attributed to this ideology.

Just as at the end of the Second World War, the ideologists and apologists of Nazism were judged, in the same way we should judge today those who spread this ideology.

And, unlike Nuremberg, we need to pursue this goal in respect of the rule of law, whereas at Nuremberg, certain retroactive texts were used.

Let this be clear – the important thing is not to condemn individuals, but to understand an ideology in order to eliminate it.

In 1945, the USSR / Russia reconstructed itself around the one heroic exploit that all its citizens shared – the fight against the racial ideology of Nazism.

In other words, they stood for the affirmation that all human beings are equal and that all people are worthy of respect.

In the same way, Syria can only rebuild around the struggle against the ideology of the Muslim Brotherhood – the affirmation that all human beings are equal and that all religions are worthy of respect.

Since the Muslim Brotherhood has enjoyed, and still enjoys, the support of the United Kingdom, it will not be possible to judge their leaders.

But no matter, what counts is that the ideas and the crimes to which they lead directly must be publicly exposed.

A war always ends with the victors and the vanquished.

This war has destroyed lives not only in Syria, but also in France and Belgium, in China and Russia, and in many other countries.

Peace must therefore be conceived of not only in terms of local realities, but also of the crimes committed by the jihadists in other states.

Given that the 124 states who touted themselves as «Friends of Syria» have lost the military confrontation, but acting through the proxy of mercenaries, very often experienced no military losses on their own territory, they are not ready to accept their defeat and are seeking only to dissimulate their responsibilities for the crimes committed.

Not only can there be no peace in Syria unless we condemn the ideology of the Muslim Brotherhood, but this war will continue in other countries if we fail to do so.