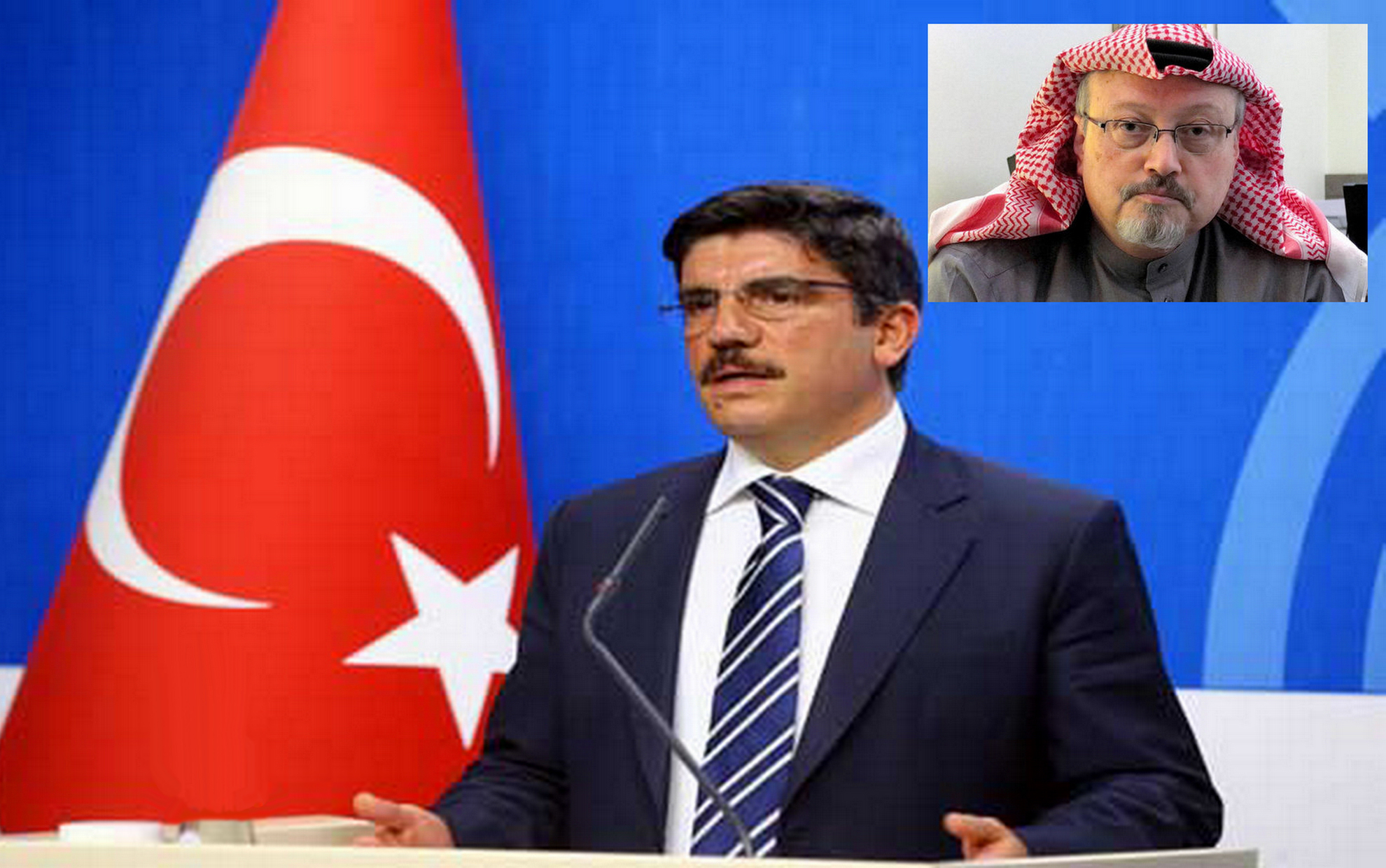 The body of Saudi journalist Jamal Khashoggi was “decomposed” after being killed at his consulate in Istanbul a month ago, an adviser to Turkish President Recep Tayyip Erdogan said on Friday.

The statement came after a Turkish official told the Washington Post, which Khashoggi was writing articles, that the Turkish authorities are investigating the hypothesis that the body has been defiled by the bad.

“We now see that it was not only the cutting, but the disposal of the body”, Yassin Atkai, an adviser to Erdogan and an official of Turkey’s ruling Justice and Development Party, told the Turkish daily newspaper Hurriyet.

Saudi Arabia has faced a flood of international condemnation since the killing of a journalist who was close to the ruling family before becoming a critic.

“According to a plan prepared in advance, the victim Jamal Khashoggi was suffocated to death as soon as he entered the consulate”, the prosecutor said in a statement published in Istanbul on Wednesday.

“The body of the victim was cut off and disposed of.

“But the statement did not say where the broken body was disposed of and how it happened”.

Following a statement by the Public Prosecutor’s Office, a Turkish official told the Washington Post that the Turkish authorities were investigating the possibility that the remains of the body had been dissolved inside the consulate or at the consular residence nearby.

The Turkish official, whose name was not mentioned, confirmed that “biological evidence” had been found in the consulate’s garden indicating that the exhumation had taken place not far from where Khashoggi had been killed.

“There was no need to bury Khashoggi’s body”, he said.