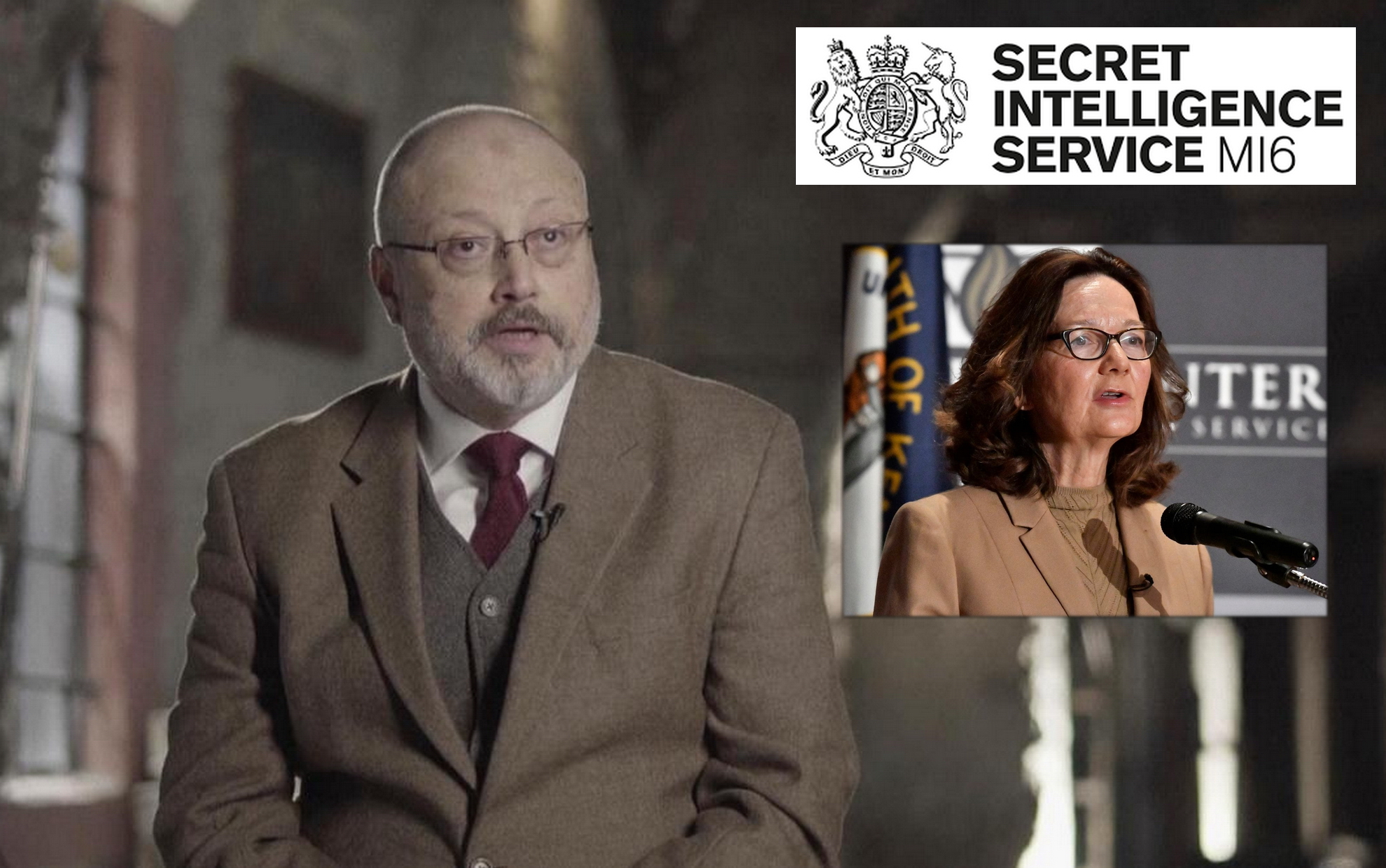 British intelligence was aware of the “Saudi conspiracy” against journalist Jamal Khashoggi, about three weeks before his death, as the British newspaper daily Express reported on Sunday.

Khashoggi (59), was killed at the Saudi consulate in Istanbul, Turkey, after entering the building on October 2 to complete personal documents.

The newspaper said the state communications center (British intelligence agency) intercepted internal contacts conducted by the head of Saudi intelligence with orders from “a member of the royal family” kidnapped journalist “disturbing” (Khashoggi) and return to Saudi Arabia.

The newspaper quoted intelligence sources as saying that the orders “were not issued directly from the kingdom’s actual ruler, Crown Prince Mohammed bin Salman, without being sure whether he was aware of it or not”.

“Although Khashoggi was kidnapped and returned to Riyadh, he left the door open to other measures if it turned out to be really annoying”, the sources added.

“We realized that something would have happened in the first week of September, three weeks before Khashoggi arrived at the consulate, and it took more time for other details to emerge”.

The British intelligence service (MI6) warned its Saudi counterparts and called on them to cancel the mission “as it was described as bad”, the sources said.

However, the Saudis ignored the British request, based on to the events, according to British sources.

“On October 1, we realized the movement of a group of members of the Saudi General Intelligence towards Istanbul, and it was quite clear what their purpose was”, the source said.

As for Britain’s failure to inform the United States of what Khashoggi is preparing, the sources said: “A decision was made back then that we did what we could”!

There was no immediate British comment on the report.

Khashoggi was quoted by Express as saying that Khashoggi was in the process of obtaining documents proving “Saudi Arabia’s use of chemical weapons in its war against Yemen”.

The Washington Post reported on October 10 that US intelligence was aware of a Saudi plot to arrest Khashoggi, explaining that the scheme was to be drawn from his residence in the state of Virginia, and then arrested, according to the talks showed Saudi officials opposed by Washington.

After an 18-day silence, Riyadh admitted Khashoggi’s death inside the the consulate after what being said was a “quarrel” and announced the arrest of 18 Saudis for questioning, while she did not reveal the whereabouts of the body.

The story was widely questioned and contradicted by Saudi unofficial accounts, one of which said that “a team of 15 Saudis were sent to meet Khashoggi, anesthetize and kidnap him, before they slaughtered him in a fight when he resisted”.

US President Donald Trump said there was “a lot of deception and lies” on the part of the Saudis in the Khashoggi case, commenting on the many stories from Saudi Arabia about the incident.

The Saudi public prosecutor’s office said last Thursday that it had received “information” from the Turkish side that the suspects had killed Khashoggi “with prior intent”.

On Tuesday, Turkish President Recep Tayyip Erdogan revealed that Ankara had “strong evidence” that Khashoggi’s crime was “a deliberate process, not a coincidence”.

Erdogan stressed that the charge against security elements, “neither convince us nor the world public opinion”.

Turkish and international claims to Saudi Arabia continue to reveal the whereabouts of Khashoggi’s body and who ordered the execution.