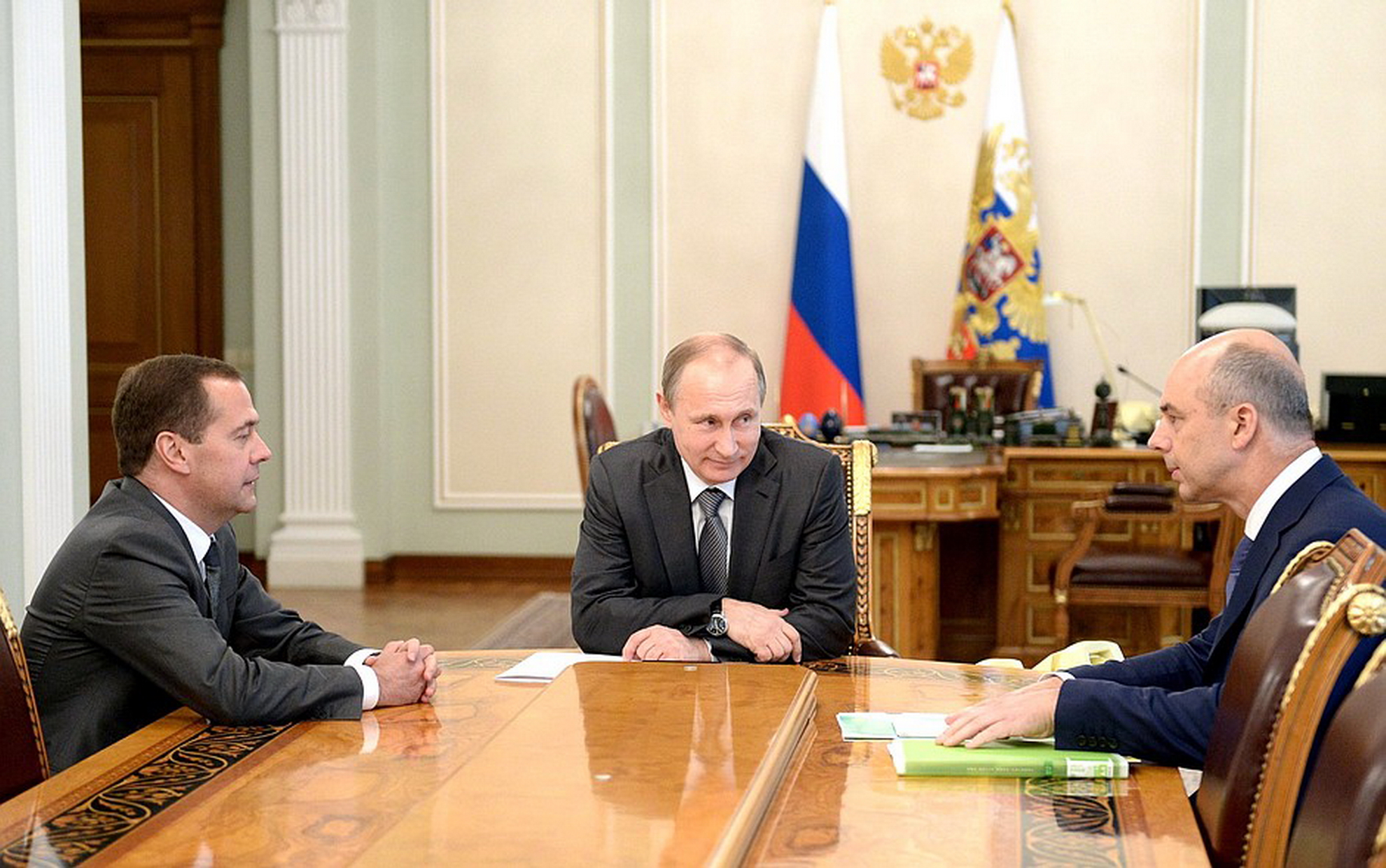 The World Cup hosted by Russia last summer added more than $ 14 billion to the national economy, up 1 percent from the country’s gross domestic product (GDP), the top committee said Tuesday in Doha. 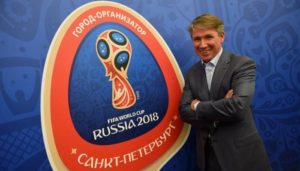 In a report presented by Alexey Sorokin, chairman of the Russian Higher Committee for the World Cup, he discussed the economic, social and environmental impact of the World Cup on the Russian economy at a football conference held in Doha, Qatar.

“The results of the report were a surprise for us”, Sorokin said.

This was equivalent to 1.1 per cent of GDP.

The report, prepared by organizers of the World Cup in Russia, said the tournament had created 315,000 jobs a year in Russia and would have an impact on the economy over the next five years.

Despite previous warnings of the tournament because of the riots and the tense political situation between Russia and Western countries, the 2018 World Cup was considered a success.

Meanwhile, the Russian Ministry of Finance announced in a statement published on Friday that the Russian economy recorded surplus budget, and the budget surplus comes to 3.5% of the size of the country’s GDP during the period.

The budget revenues for the first nine months of this year amounted to 13.898 trillion rubles, while expenditures amounted to 11.44 trillion.

The tax department accounted for the maximum share of the budget revenues.

The Russian tax department provided the country’s budget with 8,646 trillion rubles, because of the digital and electronic technologies it adopted to collect and engage in sectors of the Russian economy, some of which were included in the shadow economy.

Russian Finance Minister Anton Siluanov predicted that the budget deficit by the end of the year would not exceed 0.5 percent of Russia’s gross domestic product.