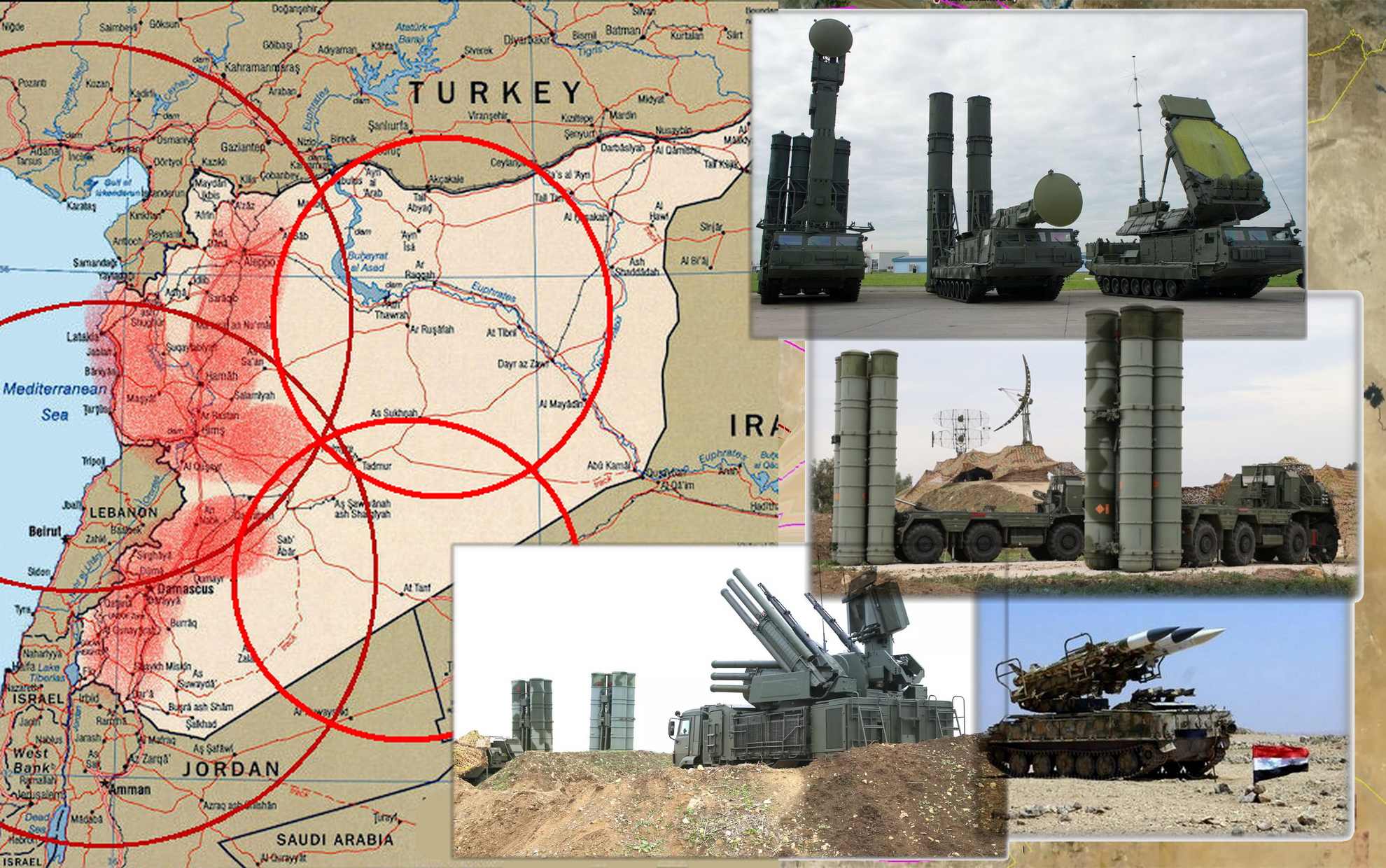 An announced by the consultant of the Russian company that produces electronic radio technologies.

“Recently, new systems have been brought to Syria to promote Russian electronic jamming or e-warfare”, said Vladimir Mekhiev, an adviser to the Electronic Technologies Company.

For example, the new systems can eliminate short-wave communications, which deprive Syria’s violators of the ability to control their offensive means in the air, on land and at sea.

The new regulations assess the disabling of reconnaissance aircraft trying to spy on Syria and neutralize what the aircraft might carry, especially guided bombs and “smart” missiles, as pointed out by the consultant of the Russian company that manufactures the means of electronic warfare.

In fact, Syria will operate an air defense system similar to that of the Soviet Union and considered the best system of its kind in the world.

The system included radars that monitor any altitude, anti-aircraft missiles close and far-reaching, and the means to protect them.

“The system to be built in Syria will include technologies that begin tracking the potential attack aircraft when they are on the take-off lane, and the system is ready to attack them electronically if necessary”.