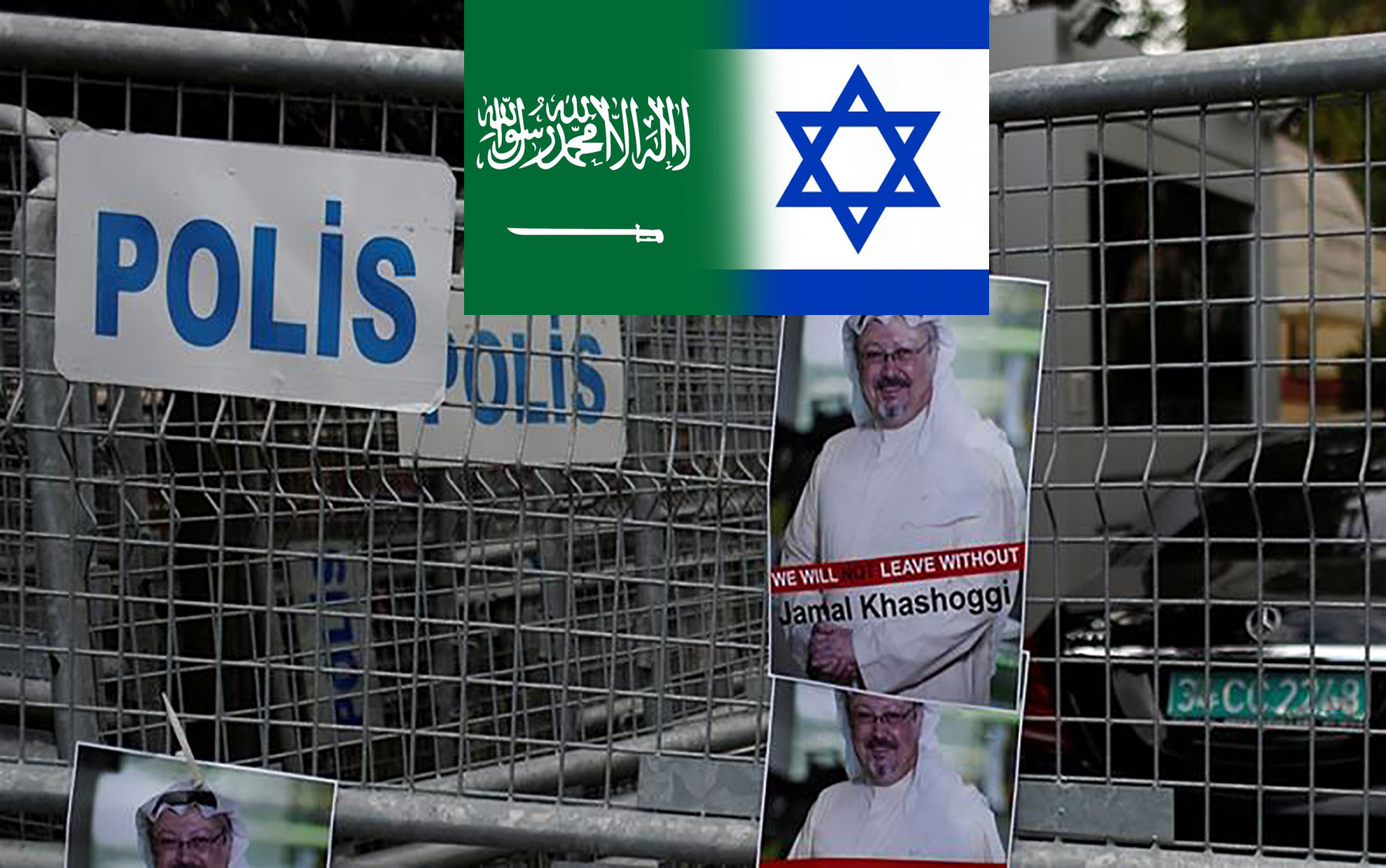 The Israeli newspaper “Yedioth Ahronoth”, said that “The Saudis did not learn from us how to carry out assassinations”, in commenting on the disappearance of writer Jamal Khashoggi.

The Israeli newspaper “Yedioth Ahronoth”, mentioned that Israel is following developments of the Khashoggi disappearance case, but does not address the issue publicly”.

“There is cooperation between the Israeli and Saudi intelligence services in a number of common areas … If the reports from Istanbul are correct, they testify that there is at least one area in which Israel did not send its instructions to Saudi Arabia (how the assassinations can be carried out)”.

“If the Saudi intelligence is responsible for the assassination of Jamal Khashoggi and the removal of his body, it is hard to believe that there was an inexperienced operation”, said Ronen Bergman, an intelligence analyst at  “Yedioth Ahronoth”.

“Israel and the United States are concerned about the disappearance of Khashoggi, who has not been informed since he entered the building of the Saudi consulate in Istanbul on October 2”.