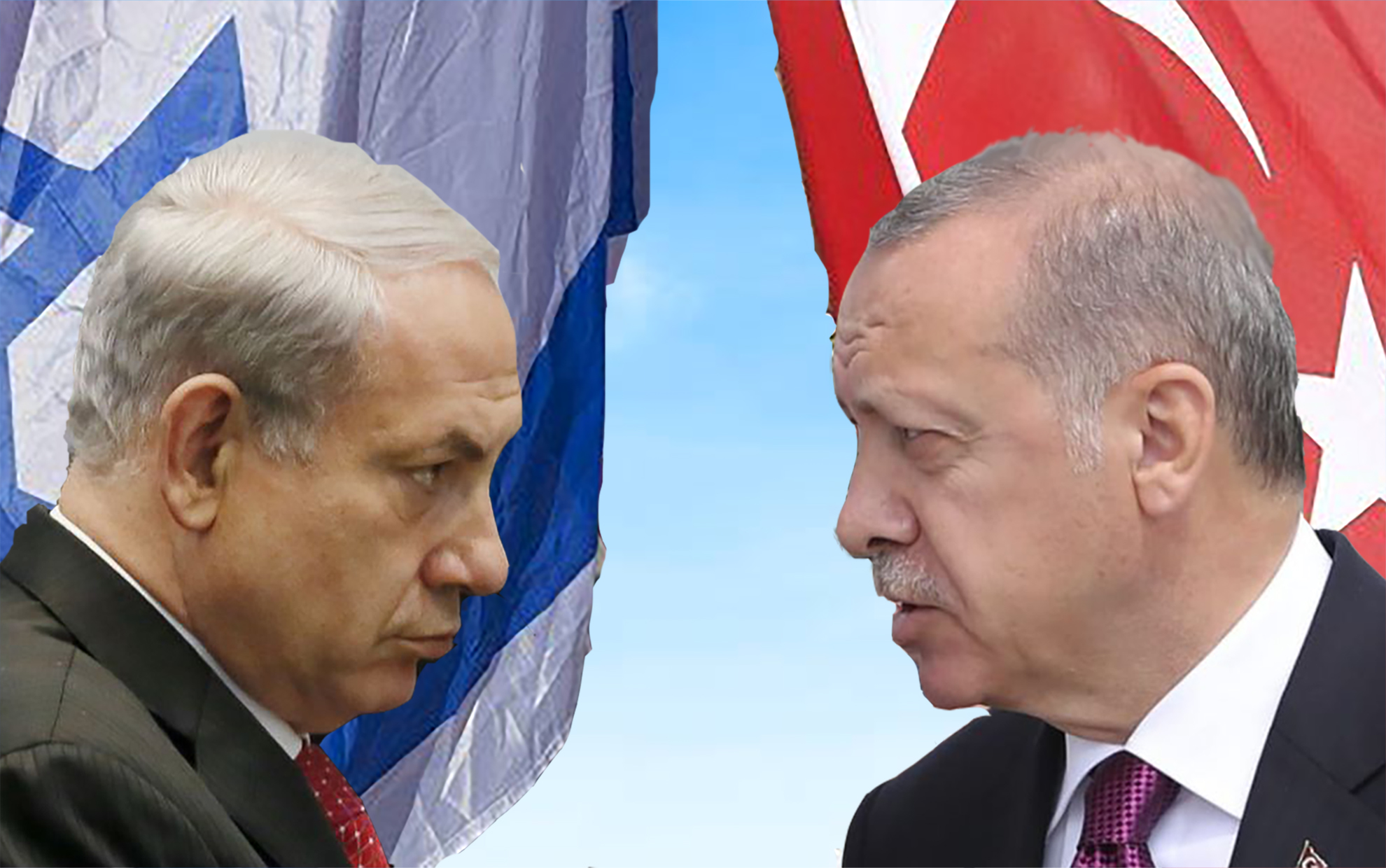 The channel said that Netanyahu’s remarks came in a meeting between the foreign ministers of Greece and Cyprus during their visit to the country last September.

Netanyahu expressed his concern about Turkey’s difficult economic situation following the imposition of sanctions on Ankara by US President Donald Trump.

Netanyahu described the Turkish economy as “difficult and deteriorating” and that Erdogan was making rash and illogical decisions.

The channel reported, according to the site Arabs 48 that Netanyahu, attacked Erdogan, describing him as “reckless and the dictator”.

“It’s a problem in the regime.

Erdogan describes me as ‘Hitler’ every two weeks.

The Turkish regime is moving away from the foundations of democracy.

Regarding Turkey’s future, I do not see any light at the end of the tunnel”, Netanyahu said.

Netanyahu claimed that Turkey wanted to strengthen economic interests and relations with Israel following the war in Syria, but since Ankara expelled the Israeli ambassador there was no security coordination or intelligence involvement between the Turkish and Israeli sides.

Netanyahu said that after reconciliation with Turkey, his senior advisers spoke with the first adviser of Erdogan, Ibrahim Kalin, every two weeks about the situation in Syria, and that it stopped following the expulsion of the Israeli ambassador from Turkey.

The channel quoted sources as saying that Netanyahu is concerned about Turkey’s acquisition of the S-400 defense system, as well as on the F-35, as a member of NATO.

Netanyahu said he did not expect a positive change in relations between the United States and Turkey before the November midterm elections, in part because the case of the American reverend Andrew Branson who is still in custody in Turkey, is important for the evangelical voters.