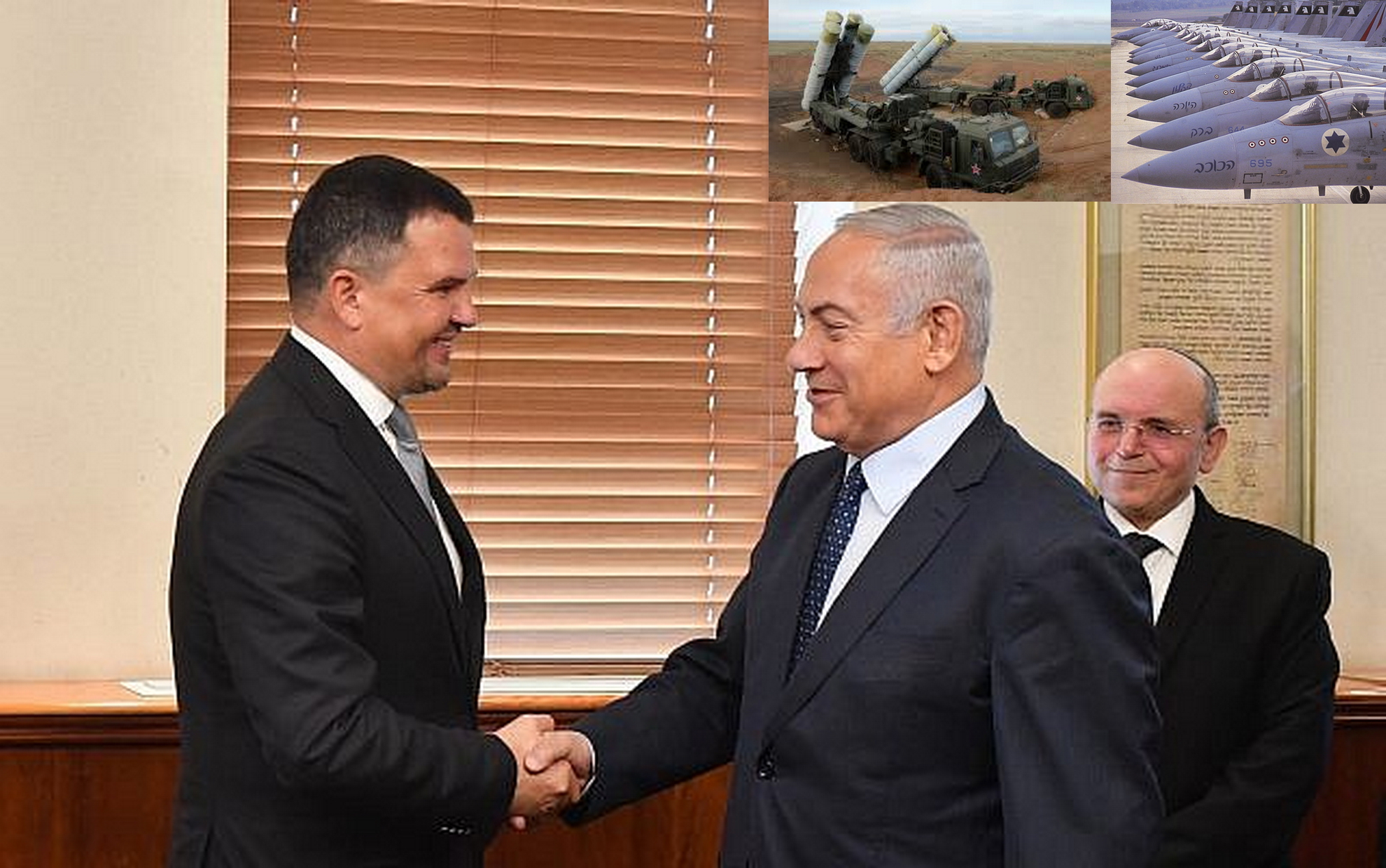 Israeli Prime Minister Benjamin Netanyahu said he assured Deputy Prime Minister Maxim Akimov during his visit to Jerusalem on Tuesday that Israel would continue to confront Iran and Hezbollah in Syria.

The statements came at the first meeting between a senior Russian official and the Israeli prime minister since the downing of the Russian plane in Syria “Il-20,” and after Moscow officially announced that it had handed over to the Syrian army the S-300 air defense system.

Netanyahu told a news conference on Tuesday that he had informed Akimov that Israel would continue to address it, describing what he called Iran’s attempts to consolidate its military presence in Syria and sending sophisticated weapons to the Lebanese Hezbollah.

“Based on the principle of self-defense, Israel is committed to continue its operations in Syria against Iran and its followers who express their intention to destroy Israel”, Netanyahu said.

The Syrian army shutdown the Russian plane in mid-September by mistake while facing an Israeli raid.

Russia blamed Israel and accused the Israeli pilots of using the Russian plane as cover.

In response to the plane crash, Moscow announced new measures to protect its military in Syria, including supplying Damascus with the S-300 system.

Netanyahu, announced Sunday during the weekly cabinet meeting, that he will meet with Russian President Vladimir Putin soon, to discuss coordination between the two countries.