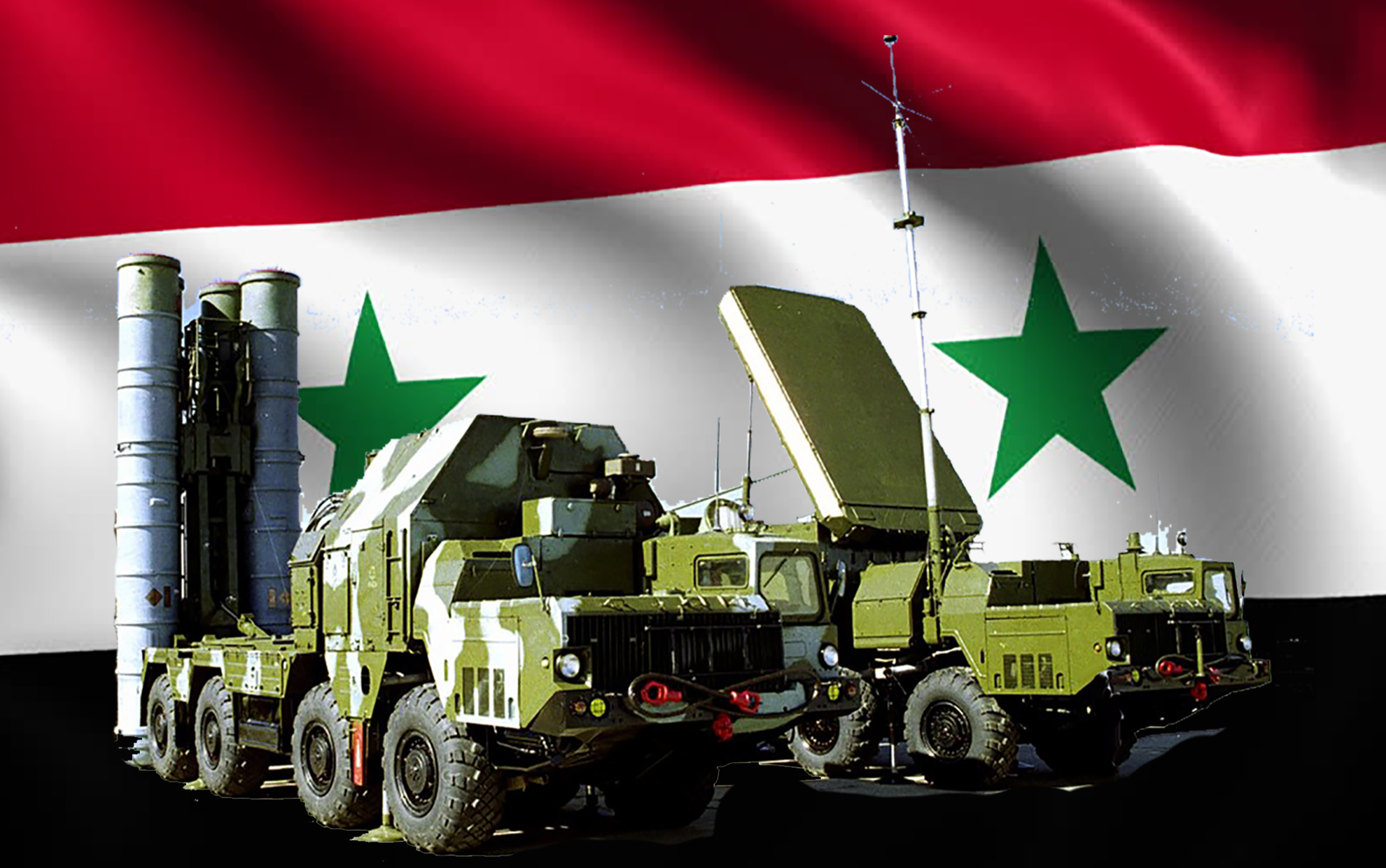 The Russian Zvezda TV channel on Wednesday posted a video showing the moment when the anti-aircraft missile systems were flown out of the An-124 Ruslan aircraft in Syria.

The Russian Defense Minister announced the decision to supply the S-300 systems to Syria on September 24, 2018, noting that it is supposed to cool the introduction of air defense systems to Syria warheads and deter the heads of the protection of reckless behavior.

Russia decided to hand over advanced air defense systems to Syria after the Russian Il-20 reconnaissance aircraft crashed into the Mediterranean on Sept. 17 during an Israeli air strike on facilities in the Syrian province of Latakia.

The Syrian Ministry of Defense said in a statement that Syrian crews will be trained on the S-300 system to work in Syria during a period of three months, according to the statement; the system will be fully managed by Syrian crews at the end of the training.