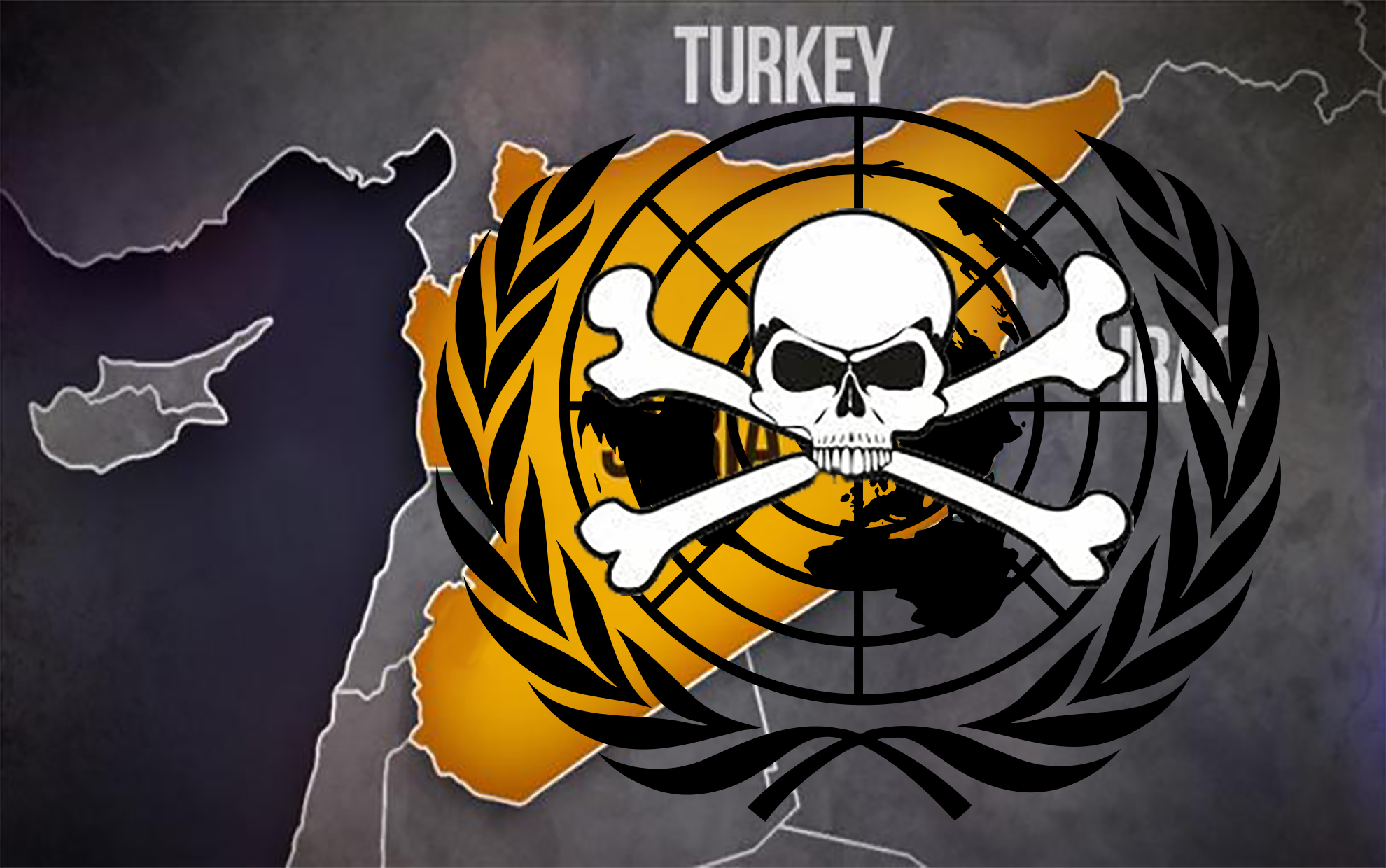 In October 2017, the UN under-secretary for Political Affairs, Jeffrey Feltman, secretly drew up a list of instructions for all UN agencies about the attitude they should adopt concerning the conflict in Syria.

None of the member-States of the Organization, not even the members of the Security Council, were informed of the existence of these instructions.

At least, not until the Russian Minister for Foreign Affairs, Sergey Lavrov, revealed them on 20 August last.

We have just acquired a copy of the list.

This document betrays the United Nations Charter by inverting its priorities.

While the UN’s main objective is to «maintain peace and international security», Feltman’s instructions place the «respect for human rights» above this goal.

In this way, those rights become an instrument which works against peace.

The expression «human rights» existed well before it was given a legal definition (in other words before it became opposable in court).

In the 19th century, the British Minister for Foreign Affairs made frequent use of the phrase in order to justify certain of its wars.

It was in order to defend the populations, he declared, that he was ready to wage war against the Ottoman Empire.

In reality, it was nothing other than a clash between the British Empire and the Sublime Porte.

The People who had allegedly been «liberated» by London were never made more comfortable under this master than any other.

In the 20th century, the term «human rights» was first of all the trade mark of the «no frontiers» NGO’s, and then the slogan of the Trotskyites allied with CIA, the neo-conservatives.

Although the UN Charter uses the expression «human rights» six times, it does not make it an ideal in itself.

Respect for these rights can only exist in times of peace.

Do we need reminding that war is a period of trauma during which individual rights are shattered?

It is a terrible situation where, in order to save a People, we have to accept that some of them will be forfeit.

This is why we make a distinction between the police and the army.

The police must respect «human rights», while the army can ignore them.

It seems that our contemporaries, imprisoned by their comforts, have lost the sense of these elementary distinctions.

If «human rights-ism» was initially a mask for territorial conquest taken to the extreme, it has become the ideology of the destruction of national state structures.

For our rights to be respected, we have to be «citizens of the world» and accept an «open society», «without frontiers», administrated by a «world government».

This is to scorn the history and culture of each of these «citizens of the world», and impose on them what seems to be best for us… and therefore for them.

In this new document by Jeffrey Feltman, «human rights» are once again a pretext.

This personality participated in the government of Iraq by a private company designed on the model of the East India Company, the badly-named Coalition Provisional Authority, thus showing how little respect he had for the rights of the Iraqis.

He expressed his true goal for Syria in a series of documents known as the «Feltman Plan». In these documents, he proposes to cancel the sovereignty of the Syrian People and install a foreign government, just as he did in Iraq.

Apart from that, development or reconstruction activities should be reflected in other contexts which, by their nature, will involve longer periods of negotiation with the governments.

This is essential, given the complex legal and political questions in play».

In other words, feed the refugees, but do not fight the starvation which is wasting them – it should remain an argument we could use in our negotiations with the Syrian state.

The Jordanians, the Lebanese, the Turks and the Europeans will be surprised to read – «The UNO does not favor the return of refugees or displaced people, but will support the repatriated with a view to guarantee the safe, dignified, informed, voluntary and durable character of return and reintegration, as well as the rights of Syrians to seek asylum».

Borrowing from the theory of Professor Kelly Greenhill, Feltman does not want to help the exiles to return to their homes, but intends to use their exodus in order to weaken their country.

«UN assistance must not help those who have committed war crimes or crimes against humanity», he specifies, forbidding, as a conservative measure, all aid to any power at all.

He states – «It is only when a true and inclusive political transition has been negotiated by the parties concerned that the UNO will be prepared to facilitate reconstruction».

We are a long way from the ideal of the Charter.