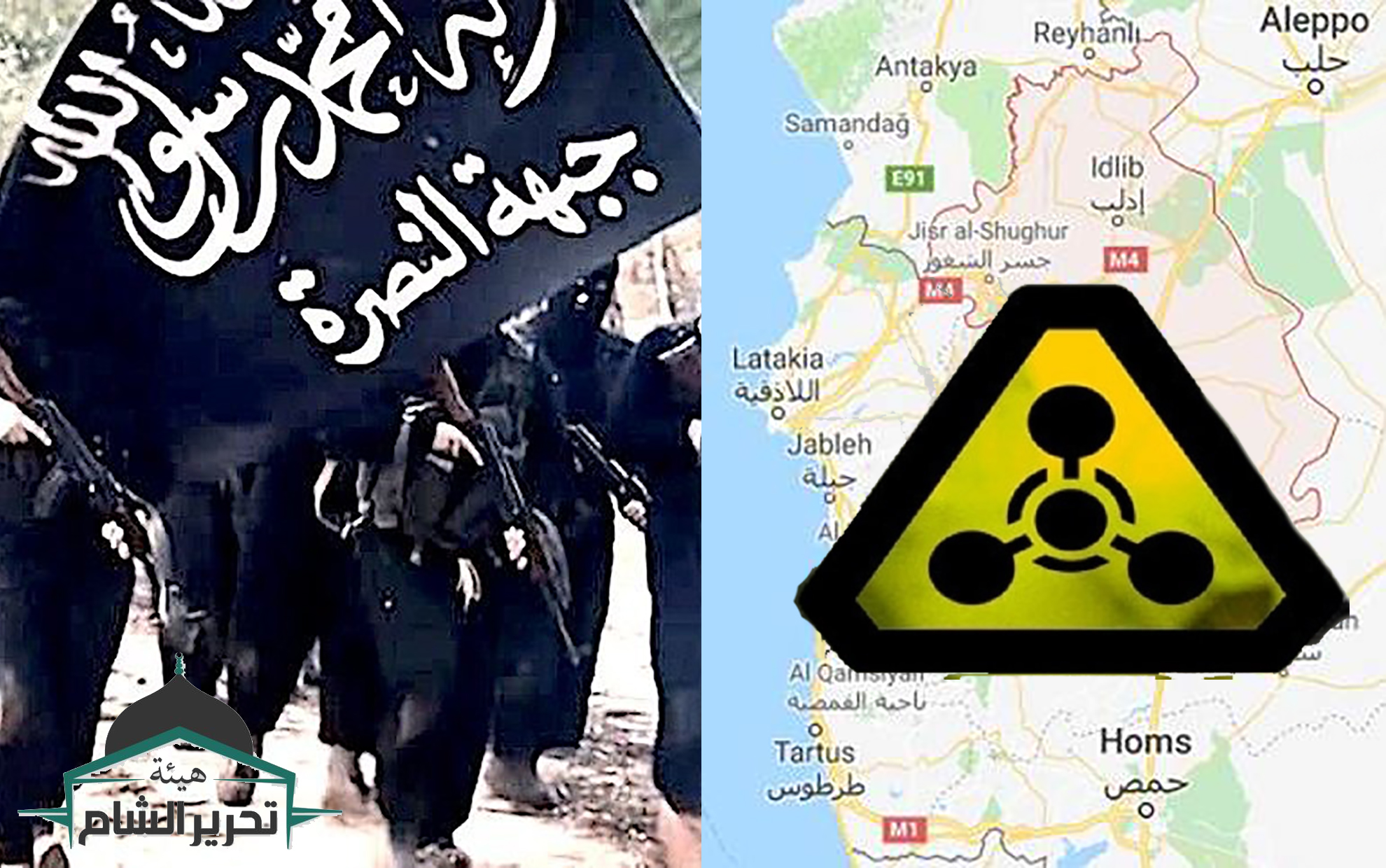 A leader of the terrorist group of Sham liberation (Al Nusra Front) escaped to Turkey after he disrupted SAM missile launch system.

A source in Jisr Al Shughour told that a field comander of Al Nusra Front from Jisr Al Shughur to Turkey, who was supervising the modification of rockets carrying chemical materials.

According to the source, the commander escaped after the disruption of the system of firing SAM missiles is still which is located in the village of Haluz at country side of Jisr Al Shughour, rural Idlib.

These missiles have been modified to carry toxic substances that kill that inhale.

The Russian Defense Ministry announced that the terrorists agreed at a meeting in Idlib on the scenario of a chemical attack to hold Damascus responsible.

The ministry said that the terrorists planned to photograph scenes of chemical attack fabricated in four towns, pointing out that the scenario will be ready for implementation starting on Sunday evening and will implement it immediately after receiving a signal from their sponsors abroad.

Earlier, the Russian Defense Ministry revealed that a special group of gunmen trained by the British military company “Oliva” plans to represent a rescue operation for victims of chemical attacks being processed in Idlib, declaring that the actions of Western countries in Syria aims to “exacerbate the situation in the region and obstruction The peace process”.