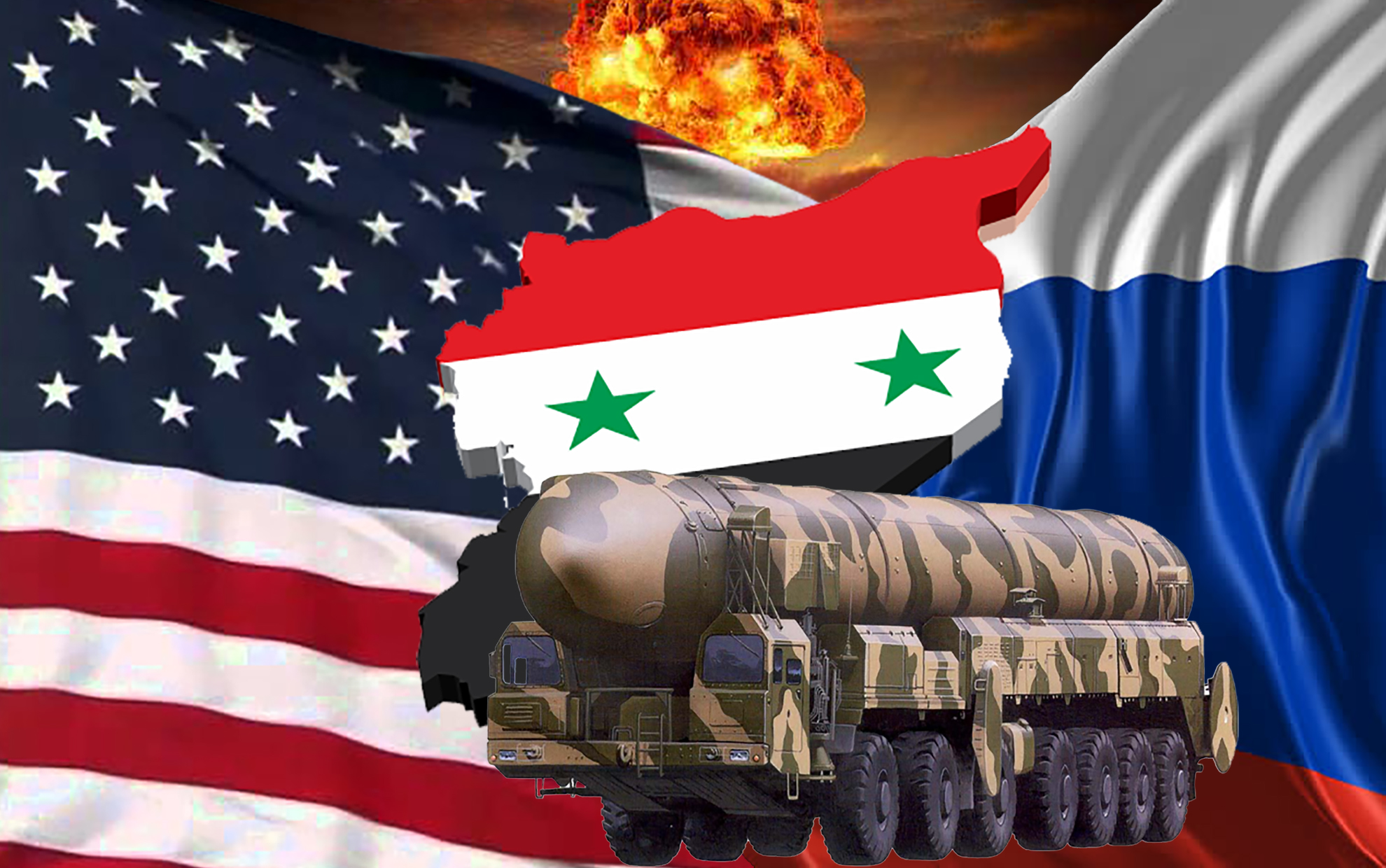 “The United States has crossed the red line in its relations with Russia,” said Vladimir Gutiniev, first deputy chairman of the State Duma for Economic Policy and Development.

Putin said the Russian president should consider the appropriate response – to suspend the deal on nuclear missiles with Washington and to deploy nuclear weapons abroad – for example, in Syria.

The deputy said the move “helps not only to ease the sanctions, but also to cause harm”, according to Russian agencies.

“Pressure on Russia will only increase in the field of military technical cooperation, including with regard to the sale of arms abroad.

The opinion of some experts who say that Russia should suspend the implementation of the non-proliferation agreement should be heard, as well as follow the example of the United States and deploy nuclear tactical weapons outside the country.

I do not rule out that one of the countries where the weapons will be deployed is Syria, where we have a protected airbase”.

“The other step could be a shift in calculations when exporting arms to coded currencies when they are linked to gold”, he said.

“This will be of interest to China, India and other countries”.

He concluded that the next package of sanctions would force Russia to “draw its red lines” and all the proposed measures would become “a very dangerous pretext”.