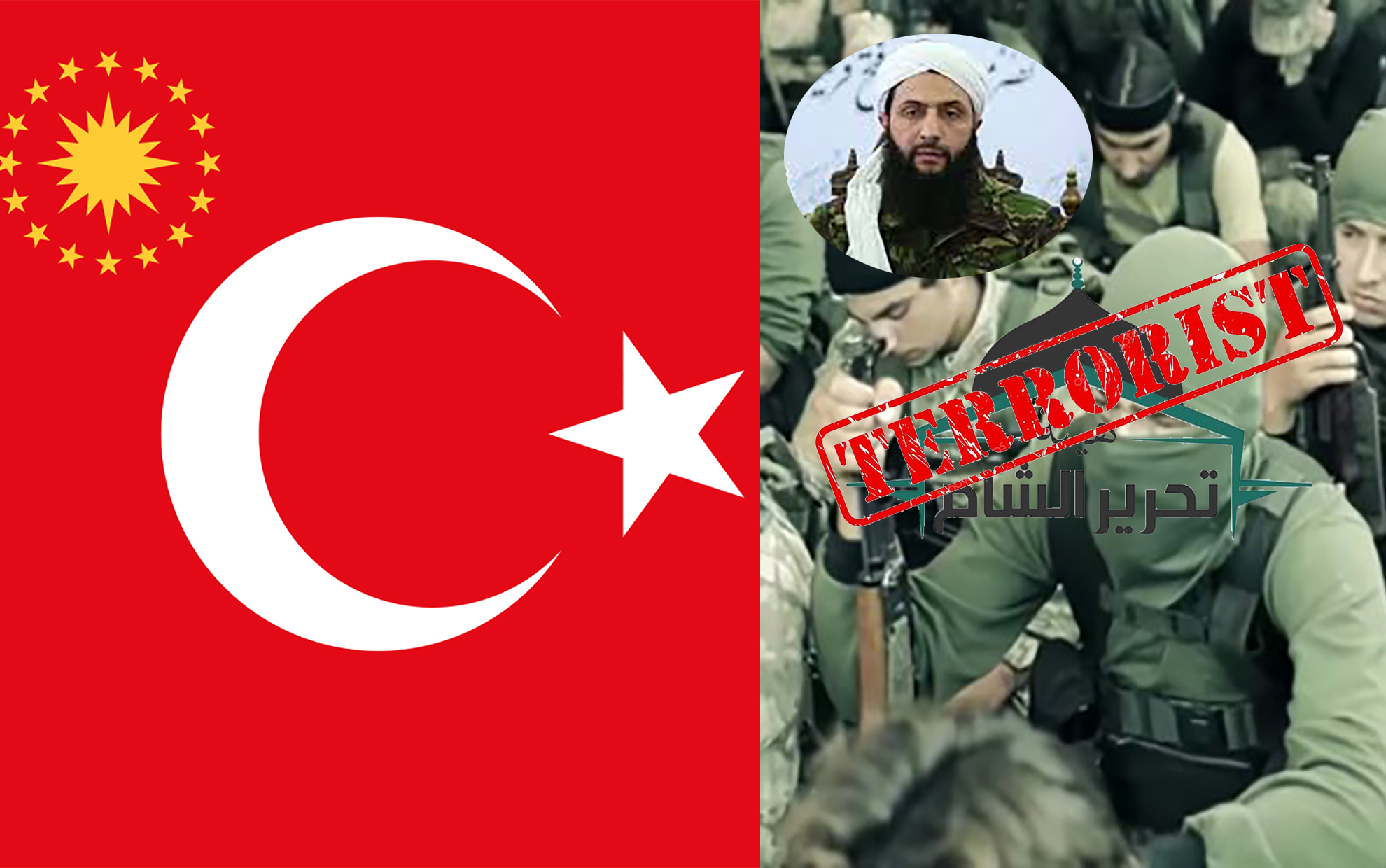 The Turkish presidency classified the “Sham Liberation organization” formerly known as Al Nusra front as a terrorist organization, as Damascus is ready for a military attack in northwest Syria, where the HTS enjoys a large presence.

The classification came in a republican decree published in the official gazette, in line with the United Nations resolution in June, adding the “body” to the list of individuals and organizations whose assets would be frozen due to links to Al Qaeda and ISIS.

Turkish Foreign Minister Mouloud Gawish Oglu said last week that “seeking a military solution in Idlib would be catastrophic even with militants there”, warning of a new wave of refugees.

For its part, Russia confirmed that “the Syrian government has every right to expel the terrorists from Idlib”, adding that “talks are underway to establish humanitarian corridors there”.

The Al Sham Liberation Organization, the so-called Al Nasra Front, which is linked to Al Qaeda, the strongest armed coalition in Idlib, and the last area under the control of militants.