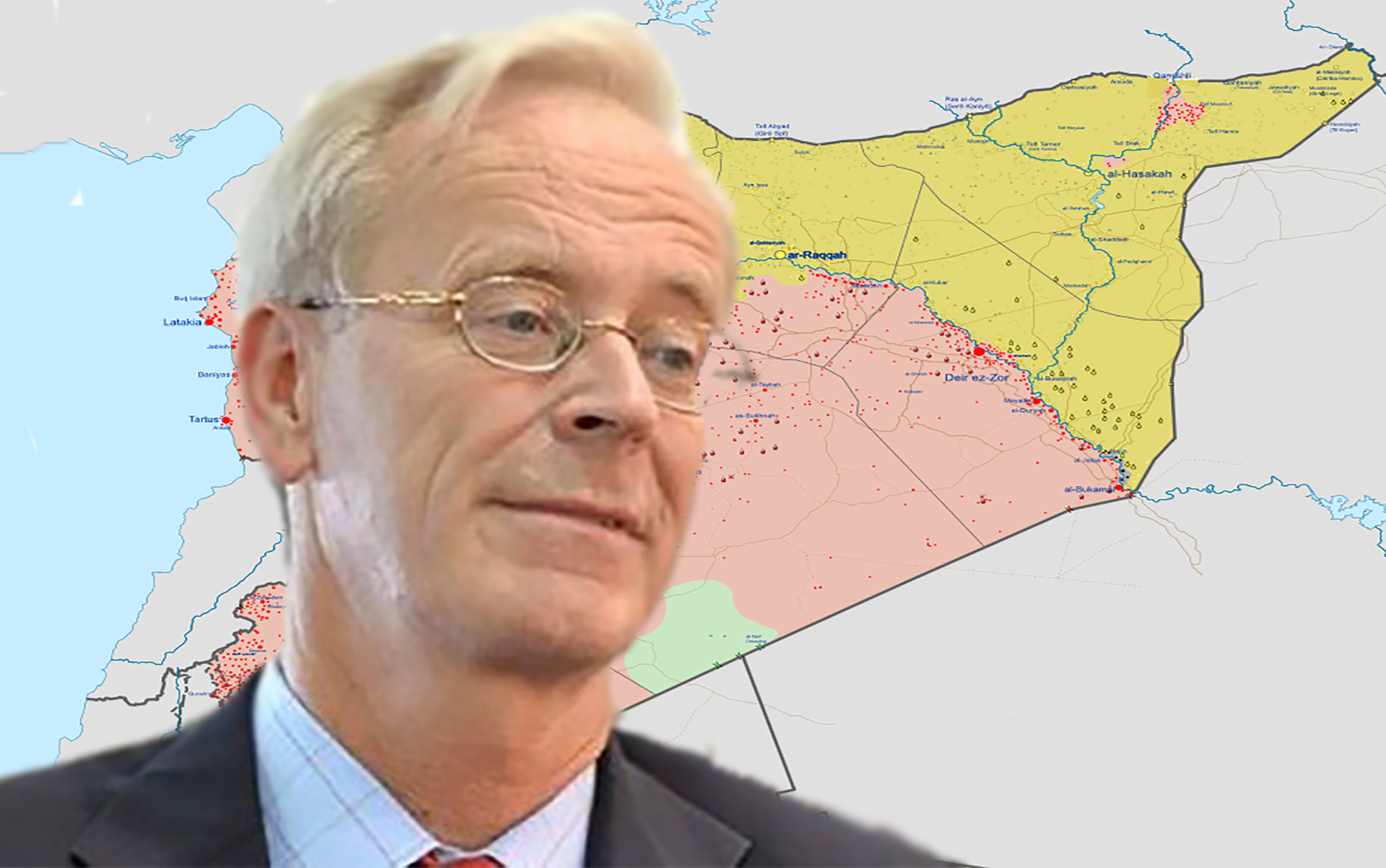 The former US ambassador to Bahrain and the main adviser to the international coalition forces against “ISIS” in Syria, the civil council of the Kurdish protection units, visited the town of Shaddadi south of Hasakah on Saturday.

The Russian channel “Russia Today” mentioned that the talks between the US delegation and the Council of the city of Shaddadi focused on the need to provide the necessities of life of the population in the region, which was recently freed from the organization, “ISIS”.

Ambassador William Roebuck, who visited the Syrian-Iraqi border near the town of Dushisha in eastern Syria, made statements during a press conference, where he stressed the need to remove the Iranian forces from Syria, considering that this is a priority for the United States and a strategy for the next phase.

“We are ready to stay here as President Donald Trump has said clearly to ensure the final elimination of the Islamic state”, he said.

“We will continue to focus on the withdrawal of Iranian forces and their agents as well”.