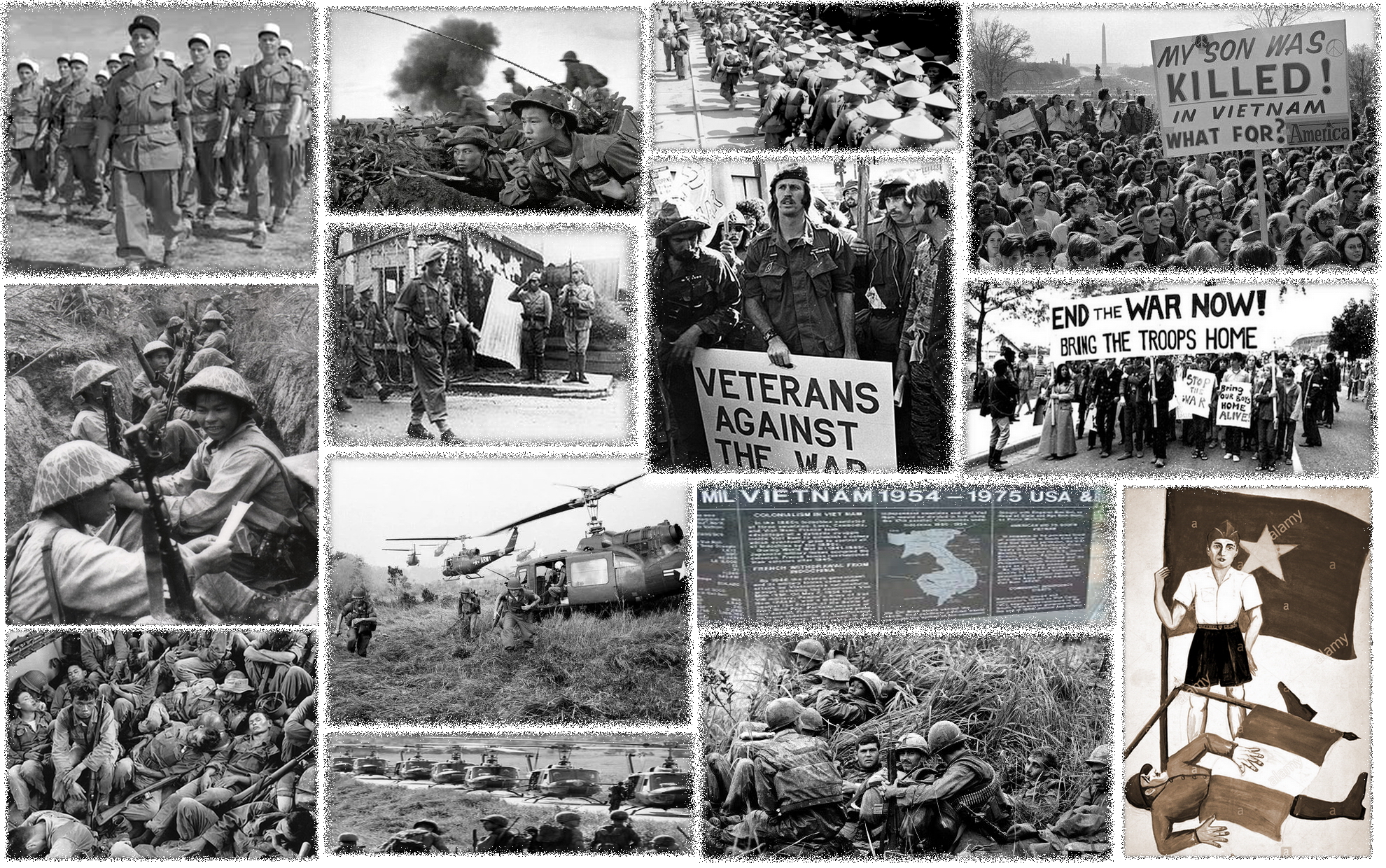 One of the most devastating wars in the 20th century that still no one had learned anything from.

Under the Slogan of fighting communism, as soon as the 2nd world war ends with US & West NATO such as Great Britain and France got involved in Korea War and Vietnam.

This is a 15 episodes documentary telling about the root of war in Vietnam and the situation in south East Asia, since the end of world war 2, to the French defeat in Vietnam, until the United State interfere to a war that will last for almost two decades, and ends with US withdrawal with Vietnam become one united communist country, with hundreds thousands dead and no learned lessons.