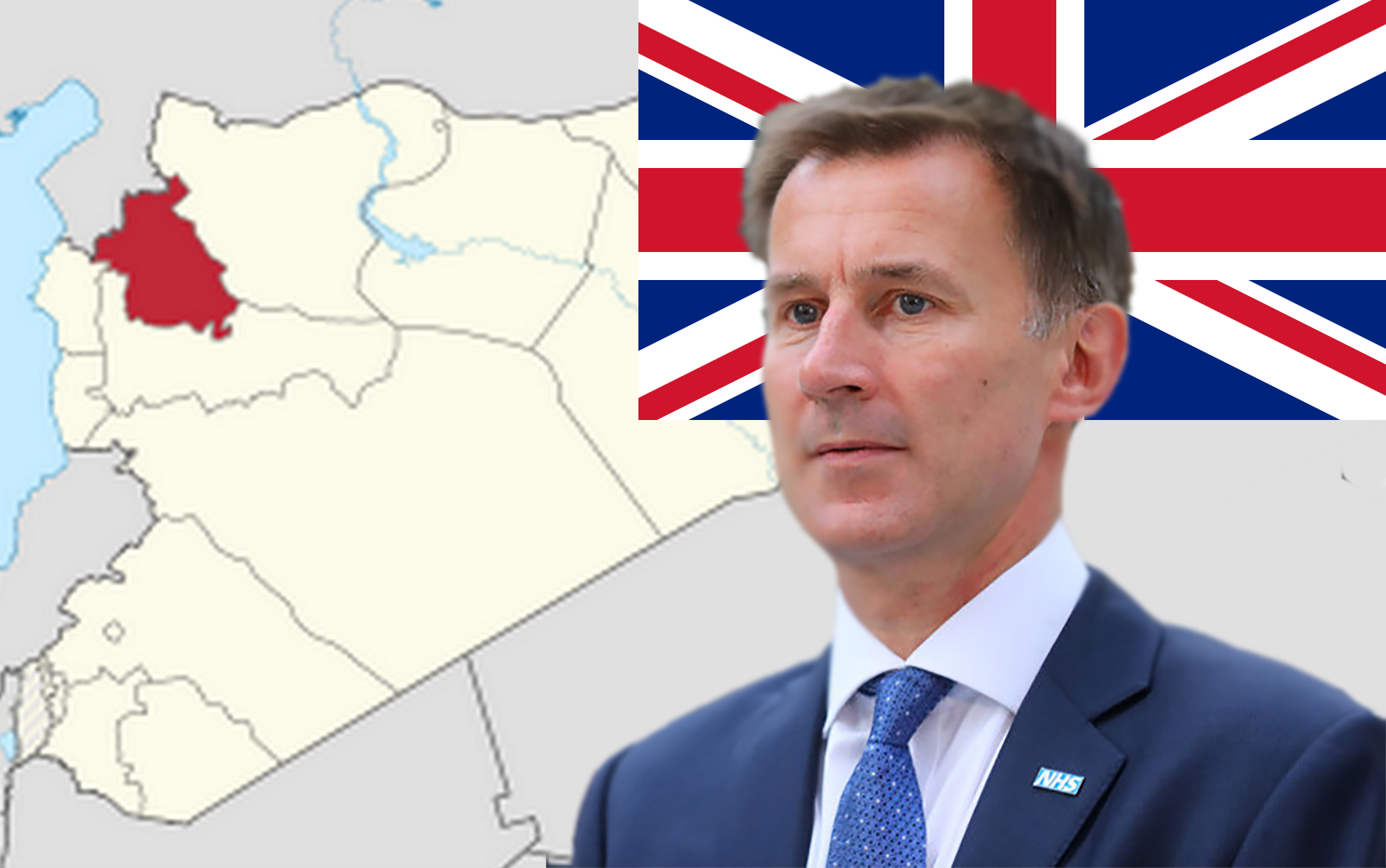 On August 13, 2018, British Secretary of State Jeremy Hunt assured the House of Commons that he regretted the 2013 vote in which Parliament opposed a military intervention against the “Assad regime”.

However, according to The Times of August 21, the British government will reduce its support programs for “rebel” areas in Syria.

So far, the UK is funding local communities in the Idlib region.

In fact, this area is occupied by jihadists from all over the country.

Each locality is run by different armed groups, who often fight each other.

Turkey, the United Kingdom and France provide all their supplies.

Most importantly, the Turkish army and the British SAS (Special Forces of the Air Force) occupy the area de facto.

Meanwhile, Syria and Russia are preparing to storm the jihadists.