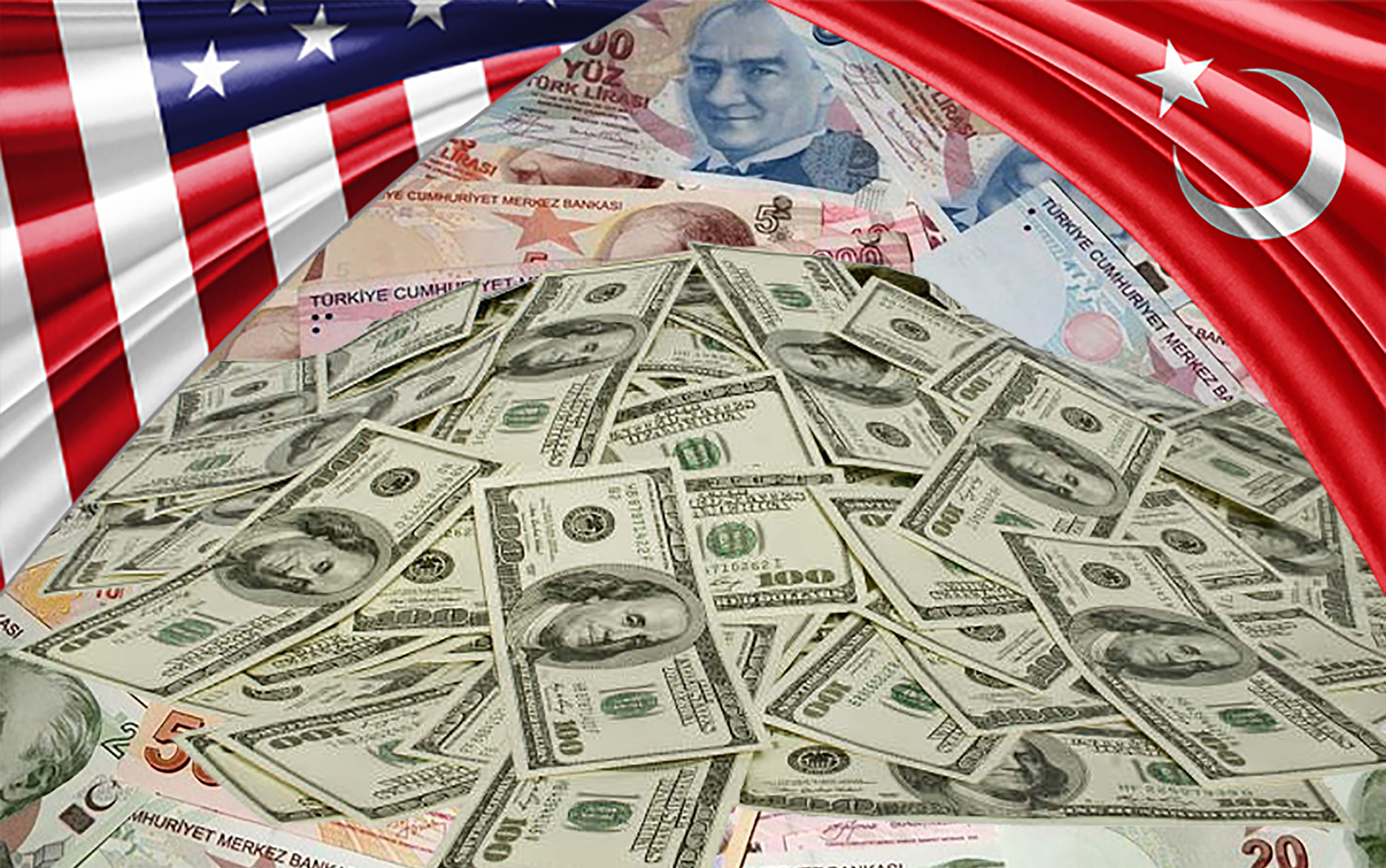 Turkey, whose currency has recently collapsed, is expected to have a tough month ahead of it and its institutions.

It has to pay off $ 3.8 billion of foreign bonds amid fears of default.

Turkey will be the heaviest month for Turkey, with Ankara paying $ 3.8 billion in outstanding bonds and $ 762 million in interest, Reuters reported.

Societe Generale’s calculations show that Turkish companies will have to pay $ 1.8 billion of foreign currency denominated bonds due by the end of the year, while a $ 1.25 billion government bond will mature.

Emerging market investors are concerned about Turkey’s external debt burden and the ability of its companies and banks to pay back after a boom in foreign currency issues aimed at helping finance a fast-growing economy.

The Turkish lira has lost more than 40 percent of its value, making it harder and more expensive to repay Ankara’s loans from foreign banks in dollars.

For companies, the cost of servicing foreign debt denominated in foreign currency increased by about a quarter in the last two months alone when calculated in lira.

“External financing requirements for a large Turkey have the highest foreign exchange-denominated debt in emerging markets, short-term foreign debt of $ 180 billion and total external debt of $ 400 billion”, wrote Jason Dau of Societe Generale in a note to clients.

“Debt and interest payments should be closely monitored until the end of the year”, he said.

The cost to the corporate sector to pay its liabilities is over 25 percent, compared to June, given the depreciation of the currency.