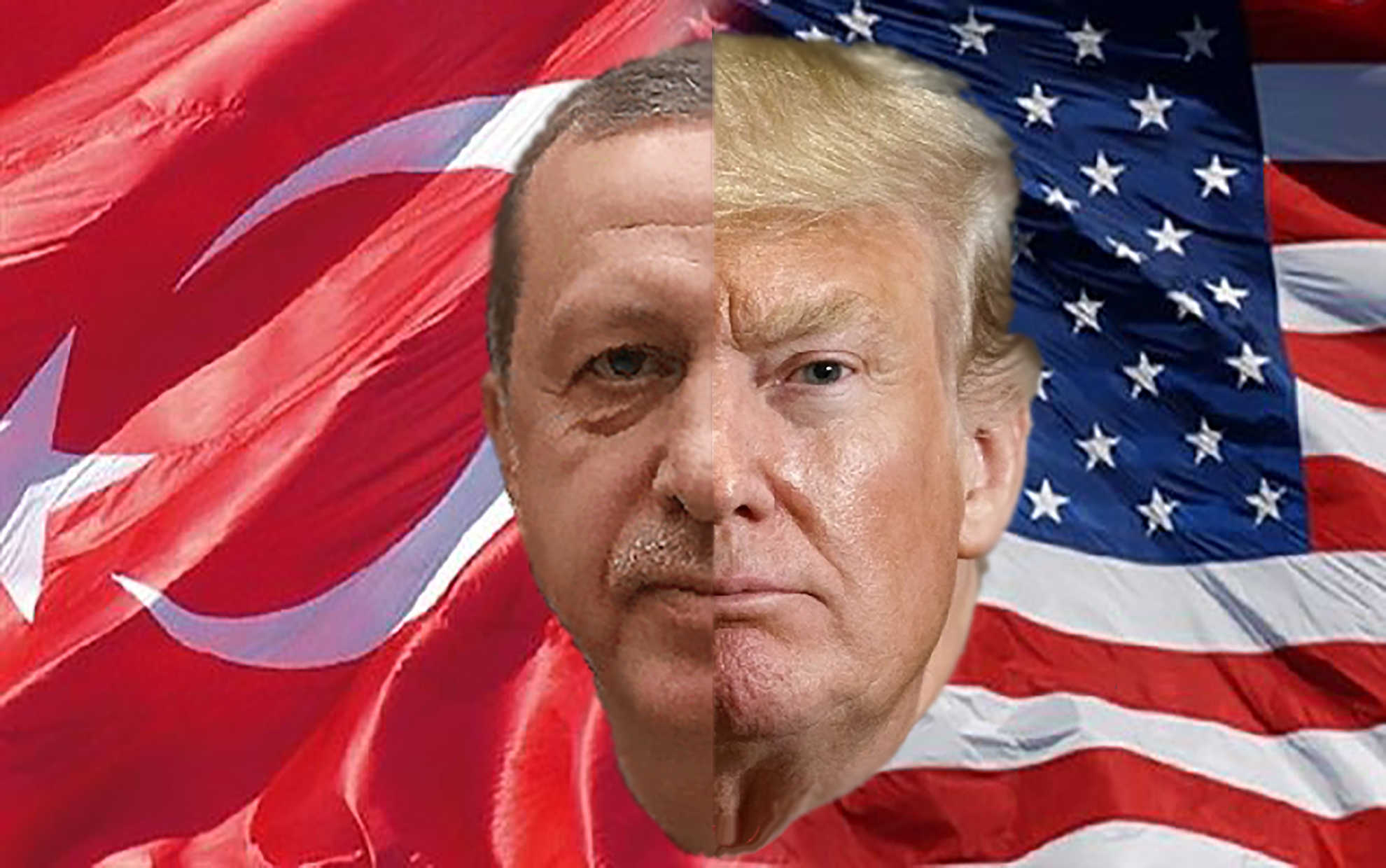 The United States continues its economical war against Turkey with a probably a new phases of proper new series of sanction.

The US President Donald Trump on Thursday brushed off his speech against Turkey, which translates what Ankara calls an “economic war against it”, threatening it with “price hikes” because of its refusal to free Rev. Andrew Branson, adding that his country “To Turkey for the release of Branson, which he described as “a great national hostage”.

Which called for a quick response from the Turkish Ministry of Trade, which confirmed that it would respond similarly if Washington imposed new sanctions?

“We will not pay anything for the release of an innocent man, but we will make Turkey to pay the price”, Trump Twitted.

Turkish Trade Minister Ruhsar Pekcan said on Friday that her country would respond if the United States decided to impose new sanctions.

“We have (US sanctions) under the rules of the World Trade Organization (WTO), and we will continue to do so”, the agency quoted Anatolia as saying.

The United States is demanding the immediate release of Branson, who was under house arrest in Turkey after being held for a year and a half on charges of “terrorism” and “espionage”.

The second criminal court in Izmir on Wednesday rejected a request by the priest’s lawyer for his release from his forced confinement at home, allowing him to leave the country and referring the case to the third criminal court.

He was arrested on December 9, 2016, as part of campaigns carried out by the Turkish authorities after the attempted coup d’état in July of the same year.

Branson is charged with espionage and crimes for the “service movement” of Fathullah Gulen and the Kurdistan Workers’ Party (PKK), who are classified as a “terrorist organization” by Ankara, under the guise of a cleric, despite his advance knowledge of their aims.

Washington has imposed sanctions on Turkey’s justice and interior ministers on the grounds that the US pastor has not been released, which Turkey has reciprocated.

Last week, Trump doubled the customs duties on imports of Turkish aluminum and steel, which led to the devaluation of the Turkish lira against foreign currencies.

On Wednesday, Turkey responded by doubling tariffs on US imports, including passenger cars, alcohol and tobacco, according to a decree signed by the president Recep Tayyip Erdogan.

On Thursday, Treasury Secretary Steven Mnuchin vowed that the United States would impose further sanctions on Turkey if Branson was not released quickly.

“We have more we plan to do if they do not release him quickly”, Mnuchin told a cabinet meeting.

On the other hand, Turkish Foreign Minister Mouloud Gawishoglu said on Thursday that his country does not want problems with the United States, adding that the two NATO member states can easily overcome the differences, but not under the current American approach.

“We can easily resolve the differences with the United States, but not with the current approach”.