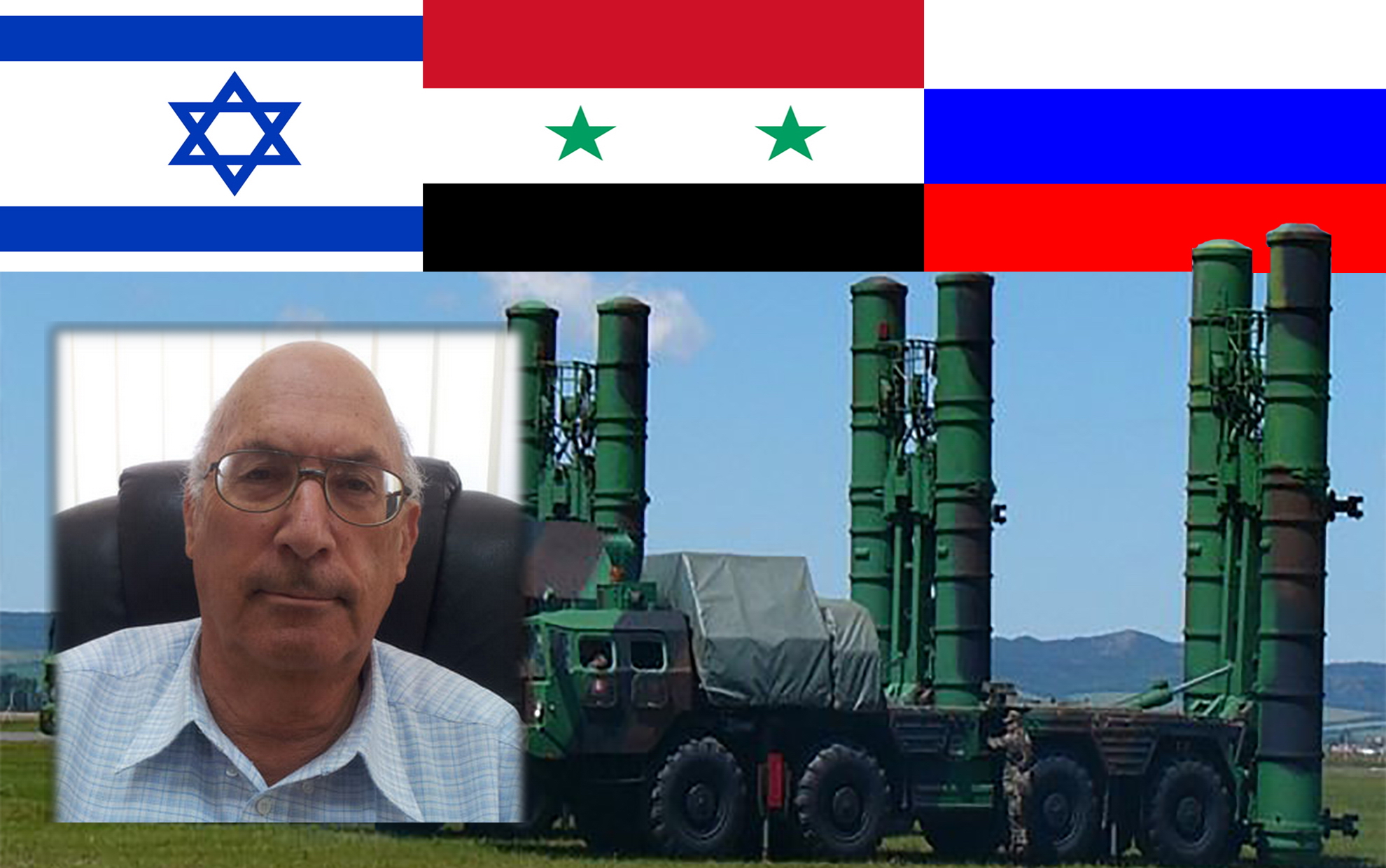 The former head of Israel’s missile defense organization, Brig. Gen. Uzi Rubin, said that Israel and Russia could cooperate in missile defense; under the condition of “Not” providing Syria with the Russian S-300 systems.

Rubin said that, “This cooperation depends on Russia”.

“But if they give the S-300 to Syria, the relations between the two countries will deteriorate, and these have very strong political consequences, but a political problem”.

Rubin added, that “Israel is currently armed with US missile defense systems”.

Russia has considered more than once the possibility of supplying Syria with S-300 systems, but hasn’t done so, including at the request of the Israeli side, which believes that the deployment of systems on the territory of the neighboring state will effectively close the airspace, Israel in full, according to his claim.

In addition to missile defense, Russia and Israel discuss security issues in southern Syria, and contacts on this matter are held regularly at the level of Heads of State.

The Russian side had stated earlier that one outcome of those negotiations was the absence of Iranian troops near the border with the occupied Syrian Golan, as well as the return to the 1974 Agreement on the Separation of Syrian and Israeli Forces in the Golan Heights. According to the Israeli side, this agreement meets the interests of Tel Aviv and Damascus.

The Russian General Staff of the Russian Armed Forces announced earlier that Russia may reconsider the issue of supplying S-300 air defense systems to Damascus, against the backdrop of the missile strikes against Syria by the United States of America, France and Britain On 14 April, in response to an alleged chemical attack, in the eastern city of Douma.

Russian Foreign Minister Sergei Lavrov said in an interview with Sputnik that after the strike by the coalition, Moscow “has no moral obligation” not to supply the S-300 system to Syria.

Worth mentioning that Brig. Gen. Uzi Rubin is is an Israeli defense engineer and analyst. Rubin is considered one of the preeminent analysts of missile systems in the Middle East.

Uzi Rubin is a former Brigadier General in the Israeli Air Force and he was involved in Israeli military research, development and engineering programs for almost forty years, Between 1991 and 1999.

He also served as head of Israel’s Missile Defense Organization, and in that capacity he oversaw the development of Israel’s Arrow anti-missile defense system.

He was awarded the Israel Defense Prize in 1996 and he is a fellow of the Begin-Sadat Center for Strategic Studies at Bar Ilan University in Tel Aviv.