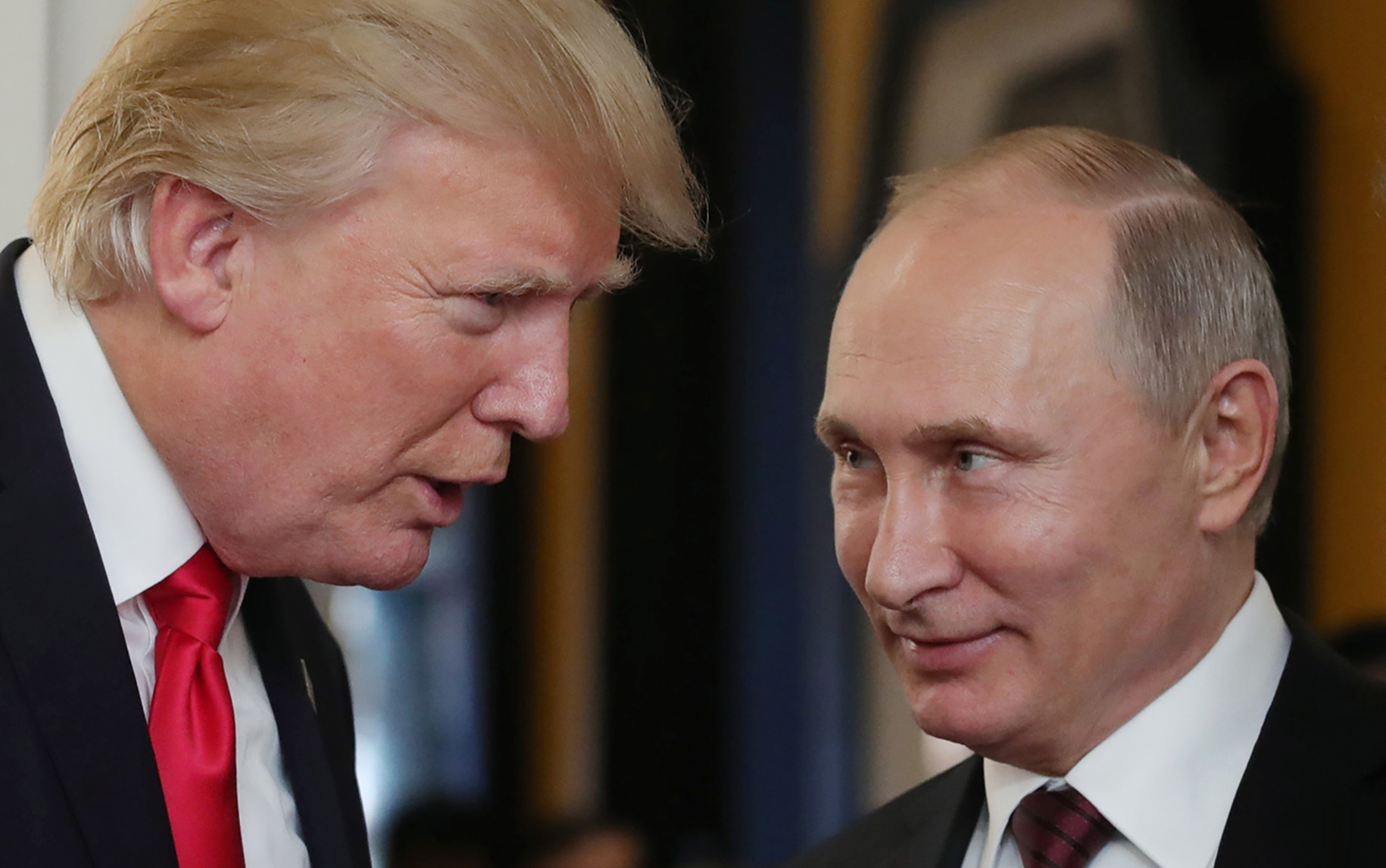 World wars do not only end with a winner and a loser.

Their termination defines the contours of a new world.

The First World War ended with the defeat of the German, Russian, Austria-Hungarian and Ottoman Empires.

The cessation of hostilities was marked by the elaboration of an international organization, the League of Nations (LN), tasked with abolishing secret diplomacy and settling any conflicts between the member-states by arbitration.

The Second World War ended with the victory of the Soviet Union over the Nazi Reich and the Japanese Empire, followed by a frantic chase between the Allies to occupy what was left of the vanquished Coalition.

It gave birth to a new structure, the United Nations Organization (UNO), tasked with preventing new wars by establishing international Law around a double legitimacy – the General Assembly, where each state has a voice, irrespective of its size, and a directorate composed of the five main victors, the Security Council.

The Cold War was not the Third World War.

It did not end with the defeat of the Soviet Union, but by its collapse in and onto itself.

It was not followed by the creation of new structures, but by the integration of the states of the USSR into pre-existing organizations.

The Third World War began in Yugoslavia, continued in Afghanistan, Iraq, Georgia, Libya and Yemen, and ended in Syria.

Its battle-grounds were confined to the Balkans, the Caucasus and what we now call the «Greater Middle East».

It has cost the lives of countless Muslim and Orthodox Christian populations, without spilling over too much into the Western world.

It is in the process of drawing to a close since the Putin-Trump Summit in Helsinki.

The profound changes which have transformed the world over the last 26 years transferred a part of the power of governments towards other entities, both administrative and private – and also vice versa.

For example, we saw a private army, ISIS, proclaim it a sovereign state.

Or again, we watched General David Petraeus organize the most voluminous arms traffic in History when he directed the CIA, and then continue it after his resignation on behalf of a private company, the hedge fund KKR.

This situation may be described as a confrontation between, on the one hand, a transnational ruling class and, on the other, the governments responsible to their people.

Contrary to the imputations of propaganda, which attribute the causes of war to immediate circumstances, the true causes are to be found in rivalries and in deep-seated, ancient ambitions. States take years to challenge one another.

Often, it is only with the passage of time that we are able to understand the conflicts which devour us.

For example, very few people understood what was happening during the Japanese invasion of Manchuria (1931) and waited until the invasion of Czechoslovakia by Germany (1938) to understand that it was racist ideologies which provoked the Second World War.

Identically, rare are those who understood that by the war of Bosnia-Herzegovina (1992) the alliance between NATO and political Islam opened the way for the destruction of the Muslim world.

And today, despite the work of journalists and historians, many people have still not understood the enormity of the manipulation of which we have all been victims.

They refuse to admit that NATO coordinated its Saudi and Iranian auxiliaries on the European continent.

And yet this is a fact which is impossible to contest.

Similarly, they refuse to admit that Al Qaida, accused by the United States of having perpetrated the terrorist attacks of 9/11, fought under the orders of NATO in Libya and Syria.

And yet this is another fact that is impossible to contradict.

The initial plan, which was intended to set the Muslim world against the Orthodox world, became transformed as it unfolded.

There was no «war of civilizations».

Shite Iran turned against NATO, which it had served in Yugoslavia, and allied with Orthodox Russia in order to save multi-confessional Syria.

We must open our eyes to History and prepare ourselves for the dawn of a new world system in which certain of our friends of yesterday have become our enemies of today, and vice-versa.

In Helsinki, it was not the United States which drew up an agreement with the Federation of Russia.

It was the White House alone.

Because the common enemy is a transnational group which exercises authority in the United States.

Since this group considers itself, and not the elected President, to be the representative of the USA, it did not hesitate to immediately accuse President Trump of treason.

This transnational group has succeeded in making us believe that ideologies are dead and that History is finished.

It presents globalization, in other words Anglo-Saxon domination by way of the extension of the US language and life-style, as the consequence of the technical development of transport and communication.

It assures us that a single political system is the ideal for all humanity – democracy (in other words «government of the People, by the People, for the People») – and that it is possible to impose this ideal by force on all humanity.

Finally, it presents the freedom of circulation of people and capitals as the solution to all problems of labor and investment.

However, these assertions, which we all accept in the course of our daily lives, do not stand up to a minute of thought.

Behind these lies, the transnational group has systematically worn down the Power of states and amassed fortunes.

The side which will be the victor of this long war defends; on the contrary, the idea that in order to chose their destiny, people must organize themselves into clearly-defined Nations, based either on a land or else on a common history or project.

Consequently, it supports national economies rather than transnational finance.

We have just experienced the World Football Cup.

If the ideology of globalization had won the war, we should have supported not only our national team, but also the teams of other countries according to their membership of our common supra-national structures.

For example, the Belgians and the French would have had to support one another mutually by waving the flag of the European Union.

But this did not occur to a single supporter.

This fact shows the chasm which separates the propaganda with which we are force-fed and which we repeat, and our spontaneous behavior.

Despite appearances, the superficial victory of globalism has not modified what we are.

It is obviously no coincidence if Syria, where the idea of a state was first imagined and developed several thousand years ago, is the land upon which this war will end.

It is because they benefited from a true state which never stopped functioning that Syria, its people, its army and its President were able to resist against the most gigantic coalition in History, constituted by 114 member states of the United Nations.